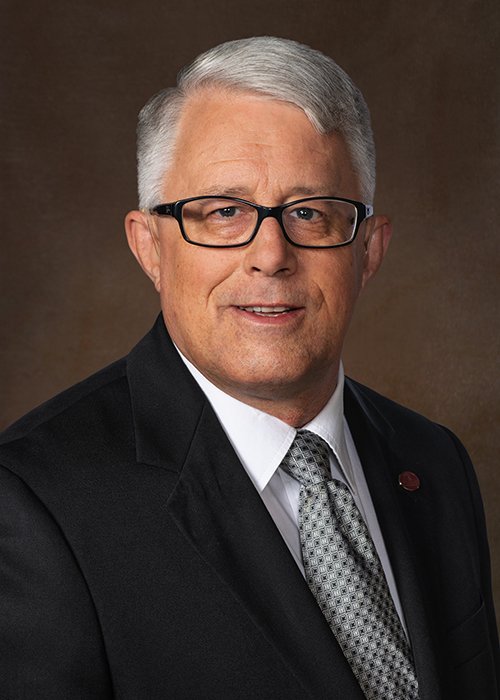 Mike (Mikey) Walker was born in Winnipeg and moved in the early 70’s to The Pas, Manitoba before settling in Regina in 1975. During the summer of 1978 in The Pas, he received valuable experience working at Opasquia Ambulance and Heumeaur Funeral Home. Upon moving to Regina, Mikey began working at Helmsing-Forsberg Funeral Chapel in 1982 and has worked part time in the funeral profession ever since.

After a four year career as a driving instructor for Dominion Driving School ended in 1984, Mikey had a 28 year career with the City of Regina at the transit department working as an operator, administration clerk and in maintenance. Mike joined the Speers team in 2017  and keeps our vehicles and grounds spotless. No matter the job, you will also find a big smile on his face!

Mikey and his wife Eileen have two daughters - one daughter with grand dogs and one daughter with two grandsons. In his spare time Mikey can be found polishing his own vehicles (the cleanest ones in Regina!) and taking care of his yard. He also enjoys working on his man cave in the garage. Mikey and Eileen have horses that they board outside Regina and enjoy spending time with family, which is most important to them.

Mikey says working for Speers is so rewarding, keeping the grounds and vehicles spotless for the families we serve. His enthusiasm and zest for life is a great addition to our team at Speers!