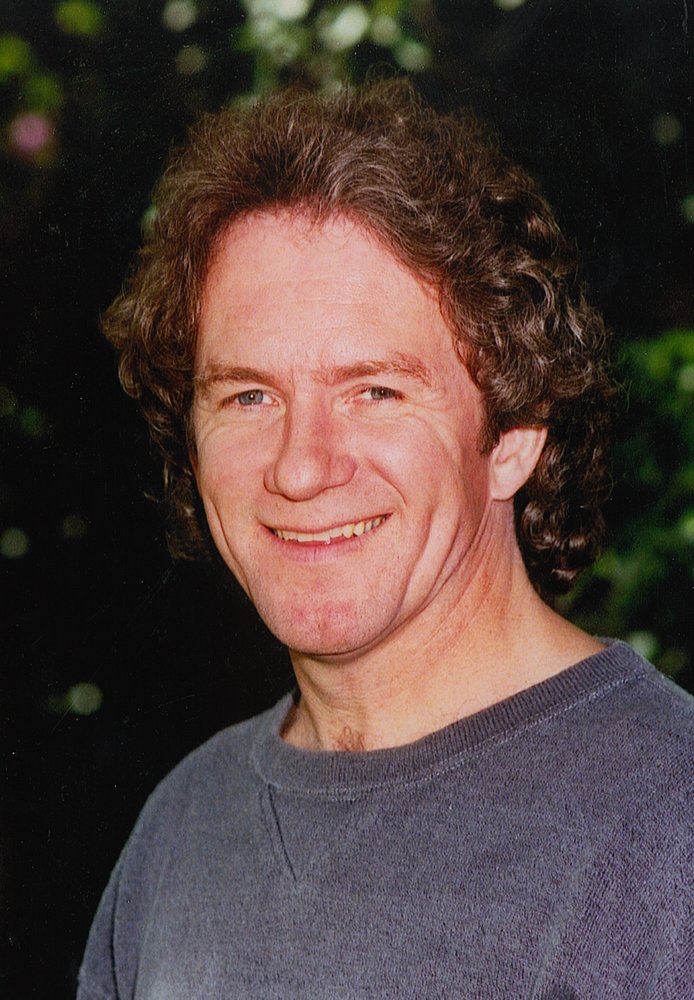 Tom Warner, 72, of Regina, SK passed peacefully on Sunday, September 6, 2020 surrounded by family following a valiant battle with cancer. He was born to Harold and Ruby Warner on November 12, 1947 in Moose Jaw, SK. Tom lived by his values. The primary value that propelled all aspects of his life was relationships. Tom’s relationships were passionate, deeply meaningful, and lifelong. He was loyal and committed to his family and genuinely invested in their positive life experiences, big or small. He wanted life to be “magical” for others and strived to create these moments. This could not be more evident than in the relationship he held with the love of his life and best friend, Deborah Hammond, who survives him. After meeting Deborah in July 1980, he wholeheartedly embraced family life with Craig Hammond (son), Natasha Hammond (daughter), and Carson Warner (son). As our family grew, Tom cherished his connections with Leslie Hammond (daughter-in-law) and grandchild Hope; Yuri Nystrom (son-in-law), and grandchildren Kyeran and Bria; Jessa Warner (daughter-in-law) and grandchildren Emerlee and Sylvie; and, his beloved dogs Freeway and Coal. Tom treasured and cultivated his bonds with family and recognized the individual qualities and value in each person, which began with his relationships with sister Maureen (Ian), Barbara (Fred), Jim (Lynda), Kathrine (Eric) and carried further through his relationships with his nieces (Tammy, Trisha, Carrie, Nicole, and Leia) and nephews (Jamie, Ryan, Scott, and Aaron). Tom was predeceased by his parents, Ruby and Harold Warner, and Wayne Schram (brother-in-law), whom he also shared an exceptional bond. Tom also supported his community through a career in social work. Through his work in in-house treatment, Tom strived to help youth in our community create a sense of safety and belonging and to realize life’s possibilities.

Tom engaged in his relationships through his interests of music, sports, cooking, yard aesthetics, and the written word. Tom’s connection with music began through his family (i.e., Ruby, Harold, Maurice, and Lloyd) and was furthered at the age of 11 when he won a CKCK talent competition by singing Diana originally by Paul Anka. He began touring with the Ray Little Band and the Shandermen band as a teenager; and, later, played with Mojo, the Helburg Warner Band, and Moonshine Molly. Through his music path, he forged long-lasting friendships with Gary Taylor and Doug Rusu, who he deemed as family. Intense bonding and serious discussion also occurred between Tom and various family members over the Riders and Leafs. Tom loved to cook for others often recreating meals from Ruby’s recipes, as well as, restaurants to extend his appreciation. He also strived to create a backyard oasis experience for family that paid tribute to the family vacations. He wanted an environment where people could escape from the day-to-day stressors and re-experience joyful times. As part of his oasis, Borderlines (CJTR radio) could be heard starting at 3:00 pm every Sunday. Tom also had a gift for the written word that can’t be understated and is exemplified in his songs, poems, notes, and the book he was writing.

Tom was self-motivated, kind, present, supportive, and invested in the happiness of others. He genuinely appreciated and was attentive to the individual contributions to life from others. He sought out and celebrated the successes of others and offered 100% support during difficult times. To Tom, we are all “beautiful.” Tom has greatly impacted the lives he has touched and will be tremendously missed.

In lieu of flowers, donations may be made in Tom’s memory to CJTR radio online at CJTR.ca/donate.