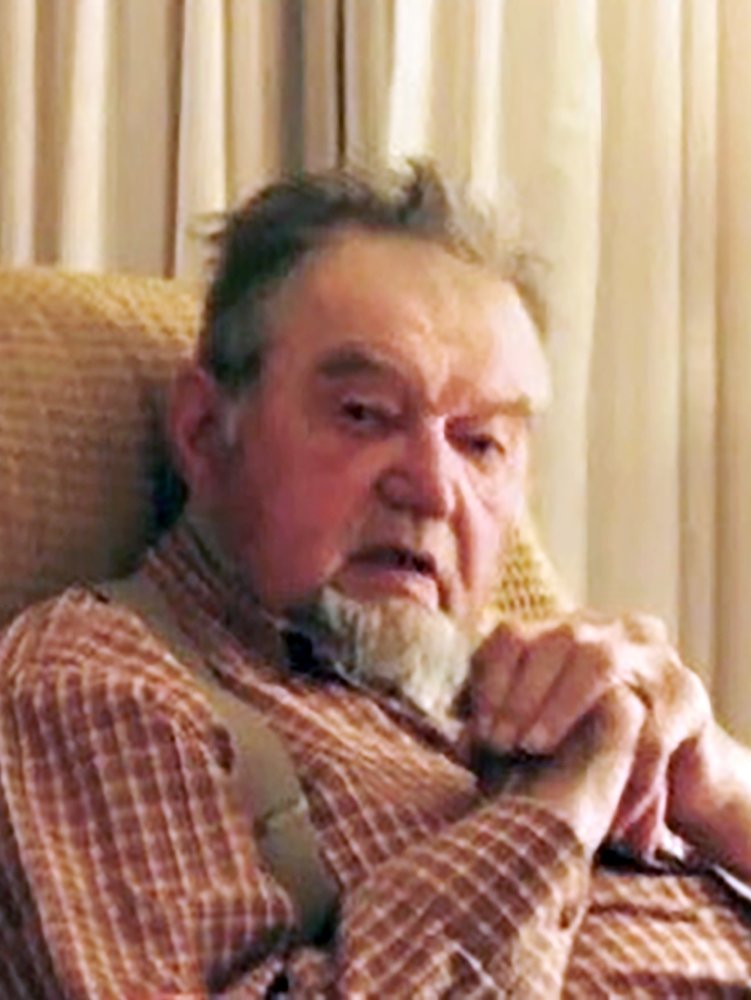 Our beloved husband, father, grandpa, brother, uncle and friend entered into his eternal rest on September 12, 2020. Our last evening together was filled with singing and prayer. Dad was born at Granum, Alberta and moved to Holt, Alberta in 1949. There he was cattle boss. Then in 1980, he moved to Belle Plaine, Saskatchewan where he was field boss for 43 years. He did his job with great dedication and with all his heart.  He loved farming. Even recently, when he was sick, he was still interested in everything that was going on, especially with harvest. Dad was a peacemaker. He had many friends. He took time to call and talk with a lot of people. Dad also liked to give to those in need. He was not a man of many words, instead, his actions spoke louder than words. He touched many lives. His sense of humour is also something no one will ever forget. He had that until the end. He never complained about pain. When asked how he was feeling, his answer was something like, “Super fine!”  Daniel’s wife Lydia, his daughters and sisters took utmost care of him while he was sick. This was greatly appreciated by him and everyone else. We were really thankful that he was home with us during his last days.

My most memorable time is when we went to Rochester.

The most memorable for me is that weekly Sunday morning phone call. He was a Godly father/grandfather figure.

Hey Dad, I loved it when you sang.

We loved our father, just the way he was. He is still here, maybe not in body, but in spirit. Thank you for teaching me to drive a truck, for believing in me, more than I believed in myself. Thank you for your patience.

Dan leaves to mourn his wife, Lydia, of 52 years; and his daughters: Rosanna (Paul), Esther (Pete), Matilda (Herb), and Ann Margret. He was a devoted grandpa to his grandchildren: Daniel, Victorya, Bailey, Lane, Kyle, Tracy, Caleb, Cory, Natania, Gilana, Petra and Guerian. He also leaves to mourn his brothers, sisters and families.

You will be greatly missed!