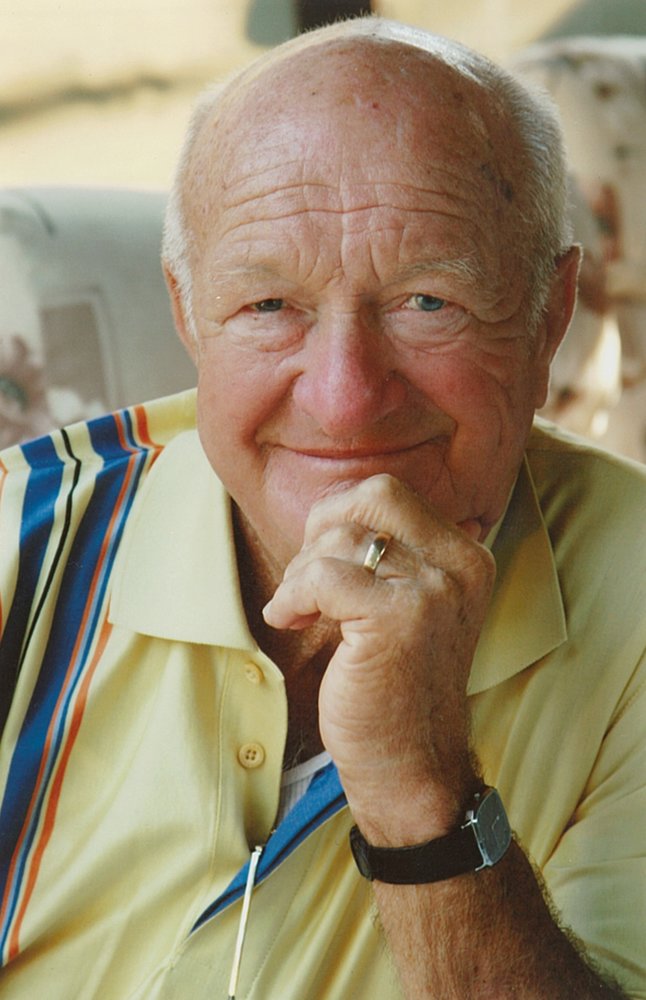 Ulrich passed away peacefully in Regina, Saskatchewan on Monday, October 12, 2020 at the age of 90 years.  He was predeceased by his wife Irene Pfeifer (nee Schepmann); mother Margarete Pfeifer (nee Haensel); father Fritz Pfeifer; and sister Christa (Fred) Singer.  Ulrich is survived by his daughter Annette (Warren) Lister; granddaughter Brooke Lister; two sisters Helga Goern, and Karin (Otto) Neumann; and many cousins, nieces and nephews.  Ulrich was born in Orchheim, Poland, and immigrated to Canada on the Beaverbrae with his mother and two sisters in 1950; settling in Regina.  He and his wife Irene met at the Trianon Dance Hall in Regina, while growing up a short distance apart in Poland.  Ulrich and Irene were extremely proud of their property they developed in Condie.  They dedicated a great amount of time to this; planting hundreds of trees, building a home, raising animals, and commitment to pristine maintenance.  From bare prairie land they created their own paradise.  They also shared various interests such as, their passion for their culture, an appreciation for land and animals, and most of all working hard.  Ulrich spent all of his working career in construction working for Hilsden Construction for many years before starting his own construction company.  Many of the prominent buildings in Regina, Ulrich oversaw and worked on himself.  In addition, he had a lot of energy for hunting, and wildlife management, as he became a lifetime member of the Regina Fish and Game League.  Ulrich was very proud to be part of and had multiple roles in both the German Hunting Club, and the Regina Fish and Game League.  He had a passion for soccer all of his life; from playing, coaching the Concordia Soccer Club, and later in life being very dedicated to watching every soccer game possible.  Being a proud individual, family was of the most importance to him.  A private service was held at the Condie St. James Cemetery, where he re-joined his wife overlooking their paradise.

Services for Ulrich Pfeifer
There are no events scheduled. You can still show your support by planting a tree in memory of Ulrich Pfeifer.
Visit the Tribute Store