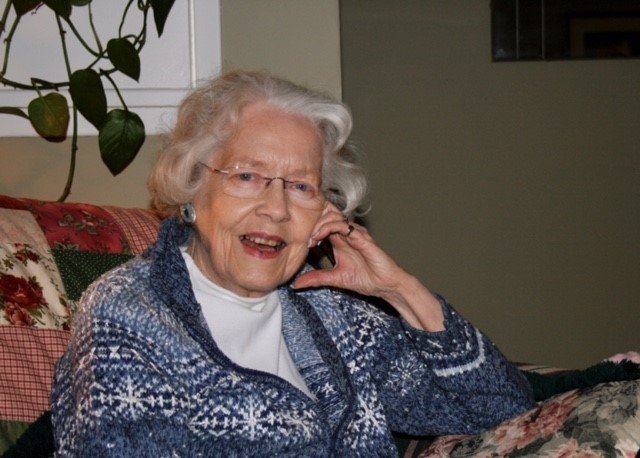 Bernice “Doolly,” has joined her husband Vince, on December 26, 2020. They had been married 50 years when he died in 1998. She was born in Russell, Manitoba on January 1, 1927, the only child of Jack and Pearl Doughty. Her father always called her Doolly, and later her husband and many friends knew her by no other name. Doolly met Vince when she was employed by the Commerce Bank of Neepawa, Manitoba. They were married on November 12, 1947 and moved from Manitoba to Regina Saskatchewan in 1951. They loved to travel on holidays, but were always happy to return to Saskatchewan. After retirement, they spent many winters in Arizona and summers at their cottage in Manitoba. A private graveside service will be held at a later date.