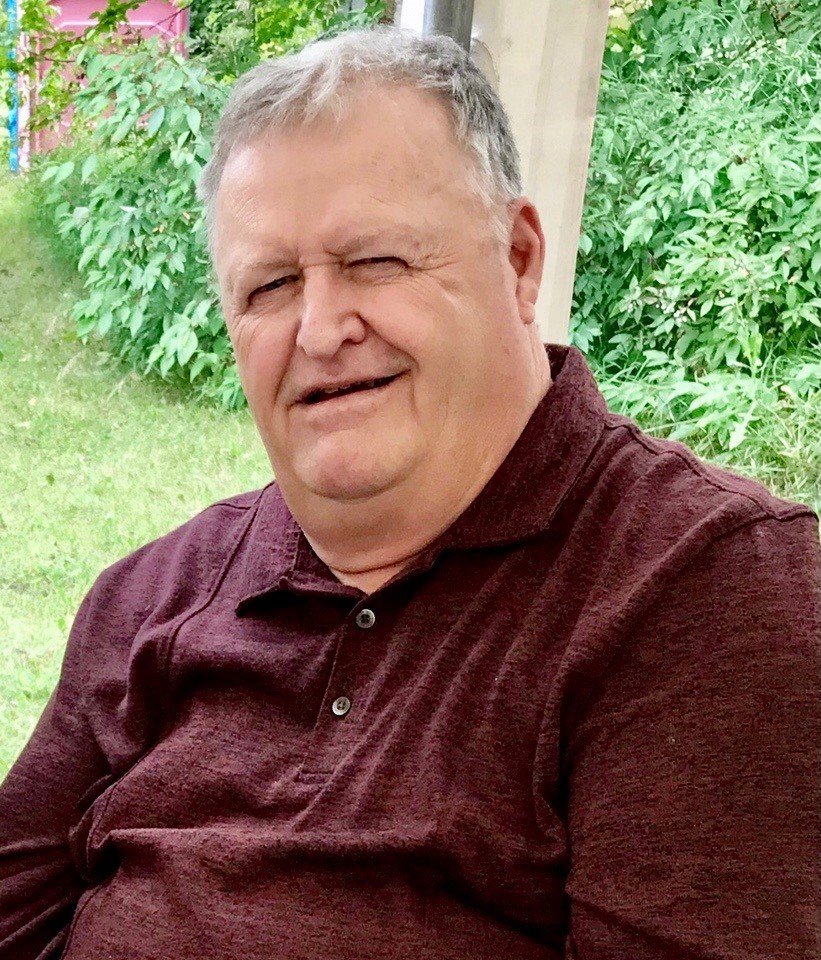 Ronald Wayne Saal was born April 28, 1952 and passed away Thursday, January 7, 2021. He was undergoing treatment for cancer but ultimately passed away due to complications from Covid. With the help of modern technology we were able to be with him during his final hours. Ron was predeceased by his parents Roy and Eleanor; and his brother-in-law Mike. He is survived by his loving wife of 39 years, Karen; his daughters, Colleen (Rick) and Kayla (Paul); his grandchildren, Dustin, Kelsie, Dakota (Riley), Connor, Taven, and Hunter; and his great-grandchildren, Saleena, Harlinn, and Myla. Ron will be fondly remembered by his sisters, Debbie and Linda (Brad); his nieces and nephew, Darcie (Bryan), Andy (Erin), and Vicki and her children, Grayson, Harper, and Hadley. He will also be remembered by Ken (Leslie), Susan (Joe), and numerous other family members and friends. Ron married Karen on July 31, 1981 and along with that came two daughters. He spent many years farming with his Dad until he decided to try something new and drive truck for Kirbyland. Ron’s most cherished moments were spent with his family and friends. Among his highlights were winters spent in Arizona, the annual fishing trip up north, golf, summers with his grandkids, coffee time at the drop-in, and FOOTBALL (GO PACKERS!). Ron was always up for some good food, some good conversation, and a good game of crib. He had a great sense of humour and behind his gruff exterior was a man who would do anything for anyone. Ron will be greatly missed by all who knew him. We sure hope you are having a “Big Time” now! As per Ron’s wishes there will be no Funeral Service. A private family interment will be held at a later date. In lieu of flowers, please make a donation, in memoriam, to the charity of your choosing.  Special thanks to the oncologists and staff at the Allan Blair Cancer Centre over the last five years.

Share Your Memory of
Ronald
Upload Your Memory View All Memories
Be the first to upload a memory!