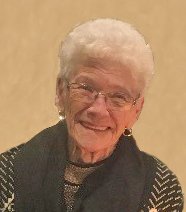 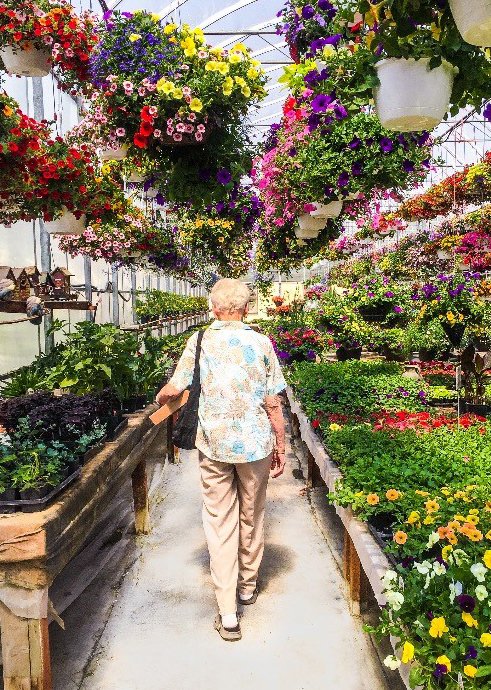 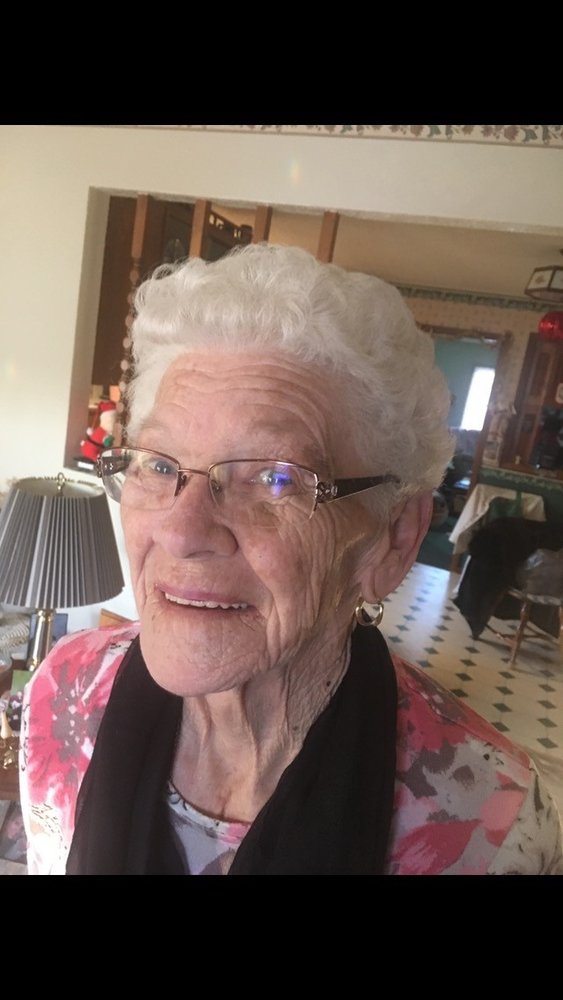 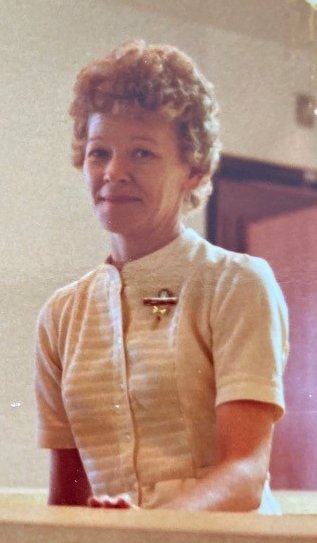 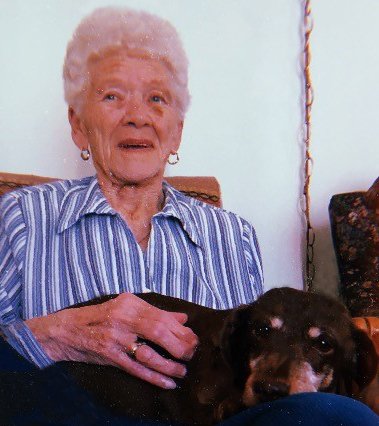 On Thursday, January 14, 2021, our mom, grandmother, great- grandmother (GG), and friend, Jorun Solvieg (Sylvia) Kemp, nee Svorkdal, quietly slipped away at the age of 85 years. The chasm of her loss is enormous. Sylvia leaves to mourn her son Curtis (Cheryl); son Derrick (Carianne); step-daughter Cheryl (John); grandchildren David (Courtney), Joshua (Danielle), Jennifer (Josh), Jordan, (Noah), Brooke (Stephen), Dryden (Nicole), Laura, Bob (Jen); great-grandchildren Malin, Lennyn and Luna; and Laura’s son, Justin. She is also lovingly survived by her sister-in-law Evelyn Svorkdal; as well as numerous church friends; and a large number of nieces and nephews on the Kemp side, along with several on the Svorkdal side. Sylvia was particularly close with her niece Kathryn, for the majority of her life.

She was predeceased by her parents, Josef and Signe Svorkdal; her husband of 49 years, Earl; her brother Johan; her sister Karen; as well as sisters-in-law, Reta (Ivan), Doreen (Walter), Irene (Bill), June (Tom) and Helen (Eddie).

Sylvia was a gifted basketball and softball player, at a time when this was uncommon for women. She grew up on the farm outside of Estevan, with no phone, no fridge, no central heating, and no plumbing. Sylvia read by kerosene lamp, meals were made on a coal fired porcelain stove (which was the only heat source) and walked several miles back and forth to Central School in Estevan, or by horse. She only experienced creature comforts when she went off to study Psychiatric nursing. Sylvia was educated during a time of significant strides in research in mental health, in Weyburn, Saskatchewan, and was quite involved in much of that cutting edge research, which became famous, worldwide. She worked in the field of geriatric psychiatry for 47 years, as a floor nurse, and eventually, unit head. Sylvia embodied the compassion and empathy that became a hallmark of her career. She was highly respected, and, frankly, adored. A visit back to her old ward, last year, 25 years after she retired, resulted in a stampede of staff, all so glad to see her again.

Sylvia loved her time as a hockey mom. She carted Curt and Derrick all over the place, clanged her cow bell aggressively in the stands, and was in her glory. She often said that those years were some of her favourites. When Sylvia retired, she and Earl loved travelling down south with their big silver Airstream trailer in tow, and later on, in their motor home. They logged tens of thousands of miles. She tells the story of getting off on a bad ramp in Chicago, and ending up in a rough ghetto area stopping for fuel, and Earl being surrounded by locals, interested in the tiny man in the big yellow New Yorker, pulling the Airstream, and how this tiny little Irishman got right in their face and backed them off. She was sure they were going to be shot. But other than a few hiccups, they loved their times together.

Family meant everything to Sylvia. Nothing else really mattered. Family Christmas Eve was church first, always with her and dad, and later, just her. A huge, full table, at her house, and afterward, lots of people crammed in the living room, ripping paper, and laughing and just enjoying being together; there were always guests, or new boyfriends/girlfriends, and all were welcomed, and provided a gift. Her door was always open, day or night. It didn’t matter why. There was never any questions, just a clean bed, and a warm meal. No matter what was going on outside her doors, once inside, you could set the world down, even for a little while, and find solace, without judgement.

There’s a parable that talks about Christ walking along the beach with one of his beloved children; when the man looked back puzzled, as he only saw one set of footprints at the darkest times of his life. The man asked why he had been abandoned in those dark days. Christ said “it was at those times that I carried you.” That was, very often, exactly what Sylvia did, for those she loved. Many times it was more than one at a time.  Sylvia loved the little creatures in her life, so so much. Names like Tippy, Kisses, Bimbo and Buttons were a few of her pup’s names. She fostered an old broken winged crow for a half decade, fed every neighbourhood squirrel into obesity, had pet pigeons of the boys traipsing through the house, all while keeping a spotless house, with cheesies on the counter for grandchildren, and Curt and the occasional wayward policemen who dropped by.

The family is grateful for the compassionate care that Sylvia received from the staff at Santa Maria retirement home. They made her last days as loving and caring as they could be in these terrible Covid times. “So, mom, just as you would tell us to do, we will pick ourselves up, dust ourselves off, wipe away the tears and go and meet that next challenge.

All of us that love you are so grateful to have spent this part of our journey in your company. We love you, so very much. Thank you!”

A celebration of life will take place at a later date, with interment at that time.