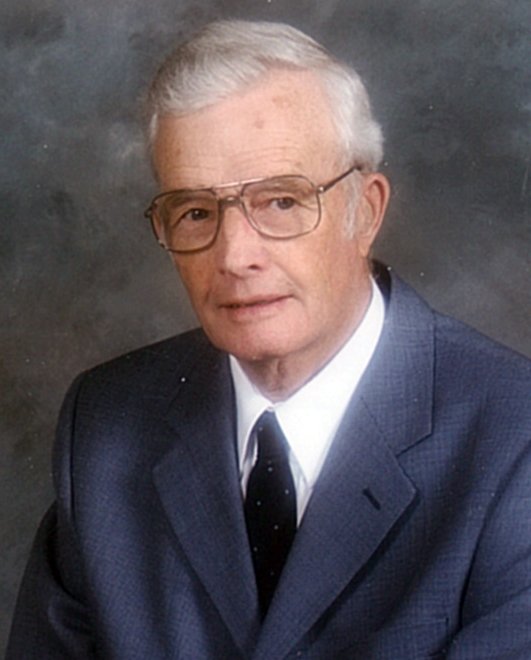 With love, memories and deep sadness we announce the passing of Douglas Lorne Hartall. Doug passed away peacefully and surrounded by family on March 16, 2021 at the age of 87. Doug was born and raised on the family farm near Craven, Saskatchewan. He left the farm to attend the University of Saskatchewan in 1959, earning his B.Sc. (Agriculture). Although he left the farm, he was a farm boy at heart as he was always caring for animals whether they were his own pets, an injured animal or the partridges he referred to as “the boys” who would often visit him outside his home. Most of his working career was with the Saskatchewan Department of Agriculture in Canora, North Battleford and Regina. He was a lifetime member of the United Church of Canada who humbly served on many committees. Doug’s compassionate heart was frequently witnessed out of the corner of one’s eye as he quietly helped a stranger or did a good deed only because it should be done.

He was predeceased by his parents, Cassie and Horace Hartall; brother Bill; brother-in-law Stan Smith; and nephew Bob Smith. Doug will be lovingly remembered by his wife Sherran; son Bryan; daughter Glenda (Trevor) Hadwen; and precious grandsons Jayden and Noah Hadwen. Doug’s eyes lit up when he was around his grandsons. As with his children, he spent many hours watching their sports and activities or quietly reading to them. We are blessed to see Doug in their smiles and gentle nature. He is also survived by his sister Audrey Smith; sister-in-law Wanda Hartall and brother-in-law Richard Craig (Linda); as well as nieces and nephews, extended family and friends. Doug’s gentle nature, sense of humor, approving smirk, carrot and raisin cookies, love for dancing and music will be missed by all who knew him. We would like to thank all Doug’s caregivers over the past year. A Celebration of Doug's Life will be held at Speers Funeral Chapel, 2136 College Avenue, Regina, SK, on Saturday, July 31, 2021 at 3:30 p.m. In lieu of flowers, donation may be made to Parkinson’s Canada, 4211 Yonge Street, Suite 316, Toronto, ON, M2P 2A9. To leave an online message of condolence, please visit www.speersfuneralchapel.com

Share Your Memory of
Doug
Upload Your Memory View All Memories
Be the first to upload a memory!