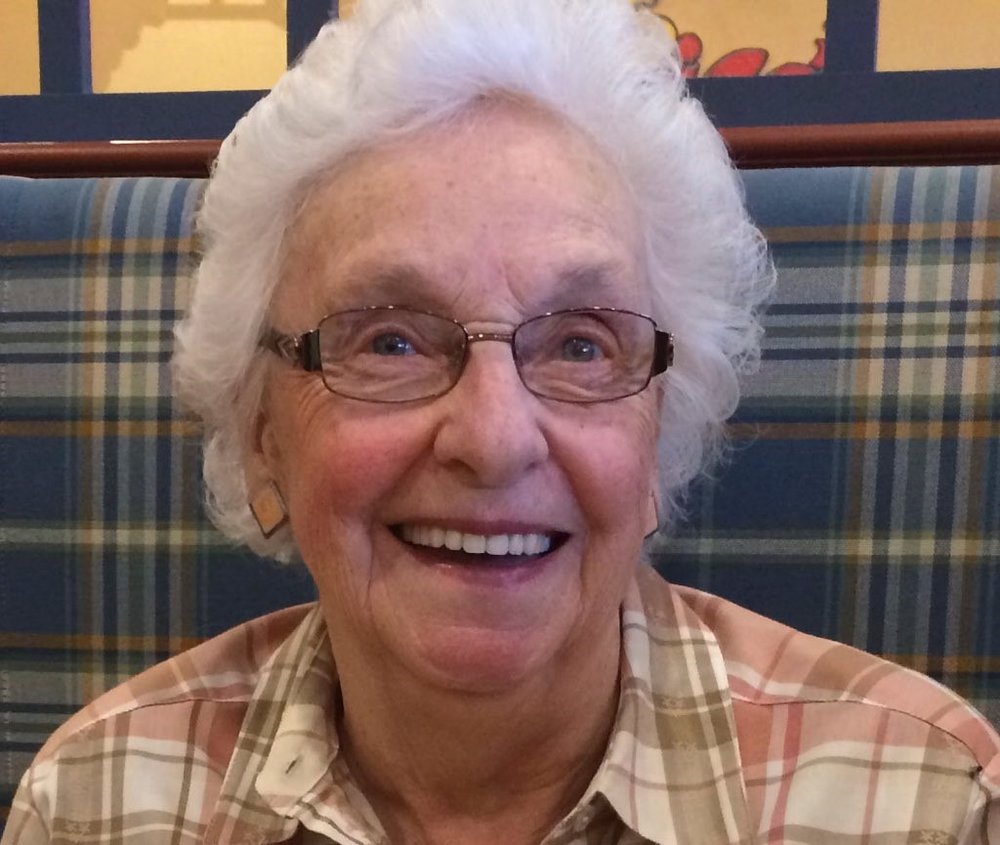 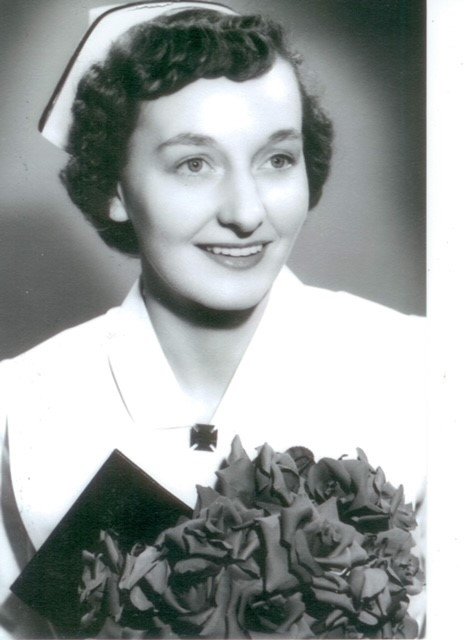 The full screen video tribute is below

It is with such great sorrow that we announce the peaceful passing of our beloved Mother, Grandmother and Great-Grandmother Viola Margaret June Meadows on March 23, 2021. June is survived by her daughters Debbie (Phil) Short and Brenda (Loren) Grumbly; her sons Terry (Carolynn) Meadows and Jeff (Roohi) Meadows;  8 grandchildren and 6 great grandchildren, Jason (Tara) Poier, Lyndsay (Cory) Kayden, Riley and Abigail Crittenden; Chris (Rose) Meadows, Robyn Grumbly, Owen (Amber) Hailey and Caleb Meadows; Morgan Meadows, Tyler (Anna) Meadows, and Ashley Meadows; sister Glenis Sabourin; brother Mel (Vivian) Vail; sister-in-law and brother-in-law Betty Anne and Jim Perrault; along with several nieces, nephews and great-nieces and nephews. She was predeceased by her loving husband George; great-grandson Oliver; parents Herb and Grace Vail; brothers Reg and Hugh Vail; brother-in-law Gary Sabourin; father-in-law Harvey Meadows and mother-in-law Jean Meadows. June was born on the family farm on June 19, 1932. She attended the Model School from grades 1 to 9 and then grades 10 to 12 in Wawota. After June graduated high school, she helped teach a class of students who were taking a correspondence class, but June could not see teaching being in her future as nursing was her passion. June graduated from nursing at the Regina General Hospital in 1955. On February 3, 1956, June married her best friend and the love of her life George Meadows in Regina. June and George lived briefly in Kindersley before moving to Pense. June was very active in that community. She belonged to several local organizations all the while staying at home and raising their 4 children. She was a part of the Anglican Church and belonged to the women’s league. June taught Sunday school and also cooking classes with the 4-H groups for many years. She enjoyed membership in the Pense Senior’s Club and was also involved with the yearly flu injections and doing the blood pressure clinics. Not many days went by when June wasn’t called on for a medical emergency, whether it be removing stitches, applying bandages, giving injections or someone needing June’s help with their final days at home or in the hospital. She always had her medical bag handy. June was always there to assist where ever there was a need.  In February 2006 June and George celebrated their 50th wedding anniversary. In 2010 they sold the family home of 46 years to their granddaughter Lyndsay and her family. June and George then moved into the “Doll” house in Pense and stayed there until they moved to William Albert House in Emerald Park. Where she continued living until she was hospitalized. There was never anything more important to June than her family. She did her best over the year when Covid was at its worst, but she coped with the rules and made the best of it all the while missing her family’s daily and weekly visits. Since George passed in 2017 June always said “no matter how much family surrounded her, it wasn’t the same because George wasn’t there to share it with her.” We want to take this opportunity to say thank you to all of the doctors, nurses and everyone at the Pasqua hospital who made June’s last days comfortable.  A private Memorial Service will be held on Saturday April 3, 2021 at 1:00 p.m. To view the live stream of the service, please click on the link above which will be available on the day of the service.  Flowers gratefully declined. Friends so wishing may make donations in June’s memory to the charity of their choice.