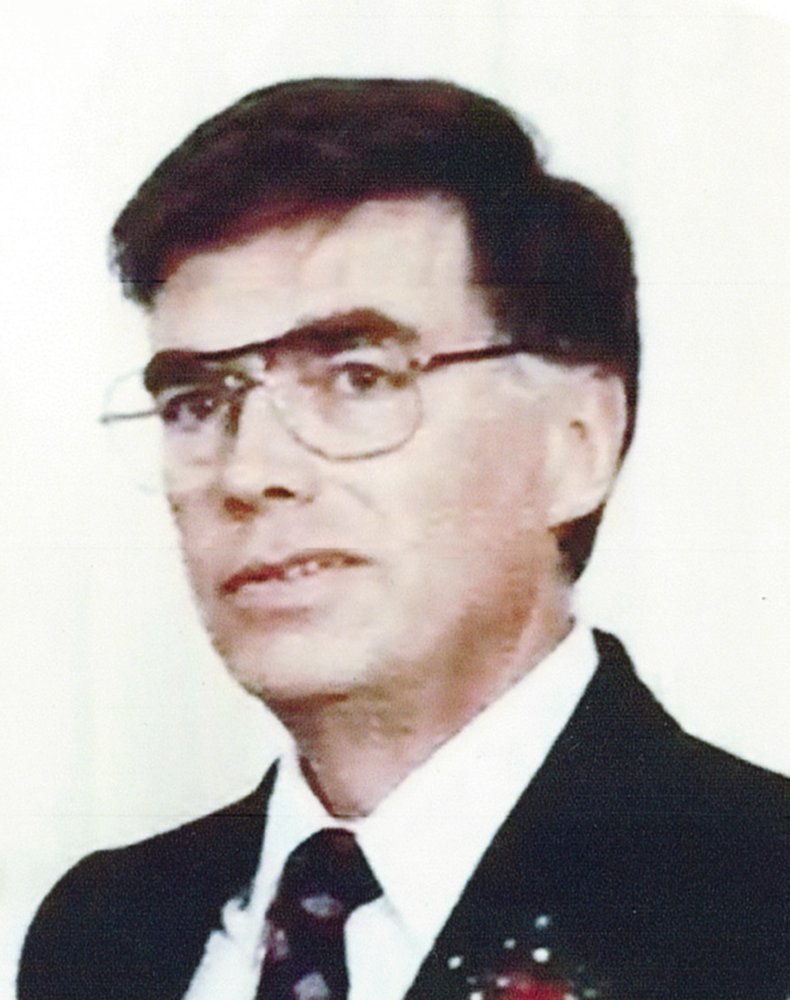 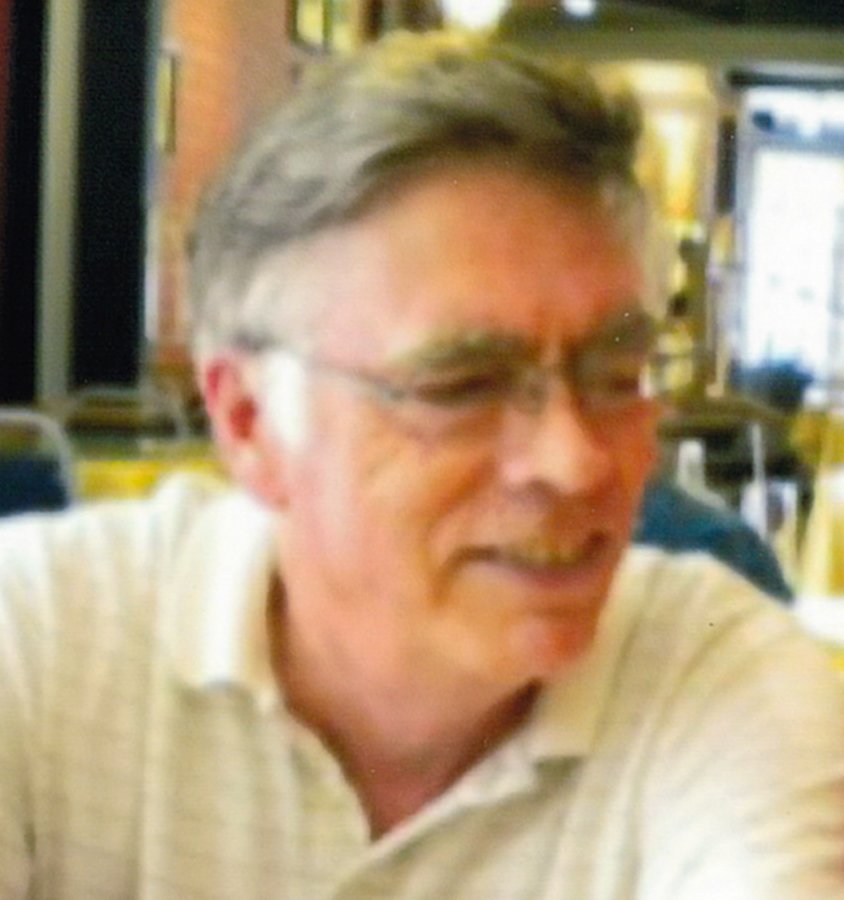 Andy, as he liked to be called, was a man of quiet strength, generous spirit and solid character. He enjoyed being helpful to others and did so without expecting anything in return. In recent years, the word “gratitude” was of central importance in his thinking as he faced several significant health challenges. Grateful for his family and friends, grateful that he travelled to Great Britain at the age of 76 to spend time with his overseas cousins, and grateful for the 57 years of marriage he shared with Doris.

He was born and raised in Nipawin, SK, where he met his sweetheart, Doris, whom he married in 1963. In his youth he could often be seen helping his father with milk deliveries in town by driving the horse and wagon. He worked at other jobs in the Nipawin and Prince Albert area before striking out to the big city of Winnipeg at the age of 20. When asked by his Aunt what he would do in Winnipeg he replied, “The Sky is the Limit!”

A job at Eaton’s department store evolved into an opportunity in management with the company and a subsequent move to the Hudson’s Bay Company head office. It was there that Andy discovered his great interest in computers. As a young man with a growing family he found it exhilarating and rewarding to work with the large mainframe computers which used punch cards during the late 1960’s and early 1970’s. At times Andy would be called in at the wee hours of the morning due to his expertise in troubleshooting problems and he certainly learned a thing or two about computer programming along the way.

A job offer with Saskatchewan Government Insurance resulted in a move back to Saskatchewan in 1977. Andy spent many years in management and senior management with SGI head office in Regina, in the Autofund, IT Systems and Operations areas.

He was a devoted husband and father and spent his downtime coaching community childrens' hockey, ringette and softball, volunteering for Cub Scouts, driving his children to activities, tinkering with cars and computers, and using power tools as much as possible. For himself, he enjoyed curling and played on teams in both Winnipeg and Regina.

Being a grandpa, a.k.a. G-pa, brought Andy great joy in his retirement years. Graduations, recitals, soccer games, family vacations, school concerts, trips to the playground and every other second spent with his grandchildren was important to him.

We are grateful to have had as much time as we did together.

Show me the way.

One day at a time.

A private service of remembrance and interment was held on Tuesday, June 8, 2021.

Family and friends so wishing may make donations, in memoriam, to the Canadian Cancer Society, the Michael J. Fox Foundation for Parkinson’s Research, https://www.michaeljfox.org/  or the Hospitals of Regina Foundation, https://www.hrf.sk.ca/

Services for Andrew Forgie
There are no events scheduled. You can still show your support by planting a tree in memory of Andrew Forgie.
Visit the Tribute Store

Share Your Memory of
Andrew
Upload Your Memory View All Memories
Be the first to upload a memory!
Share A Memory
Plant a Tree