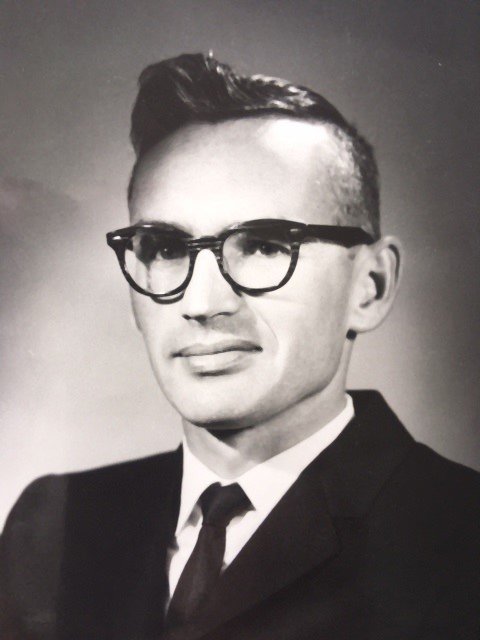 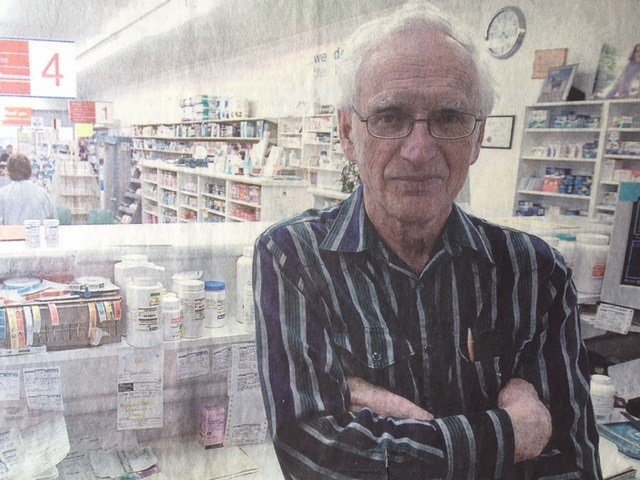 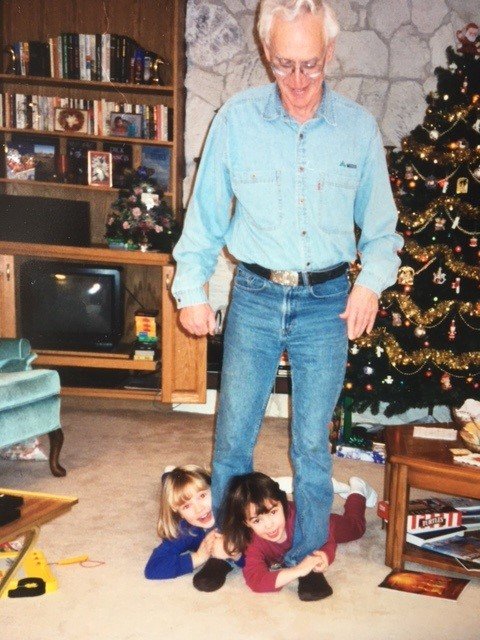 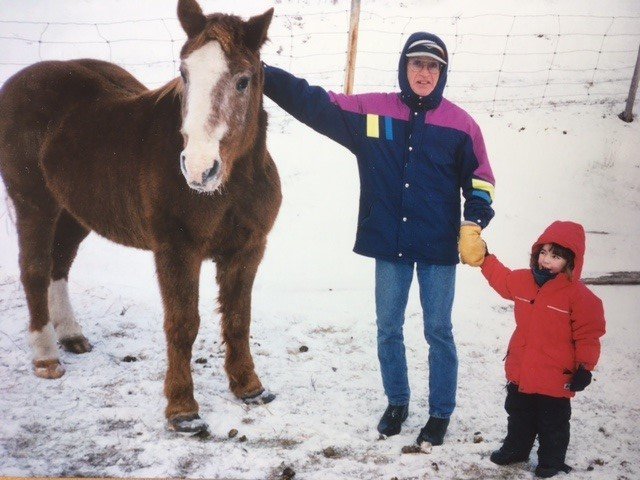 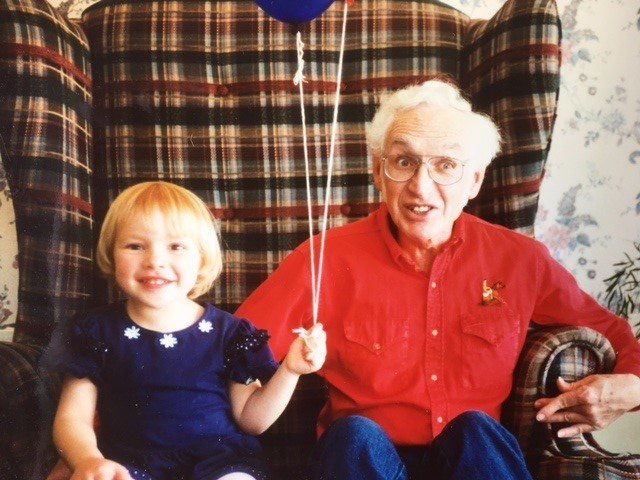 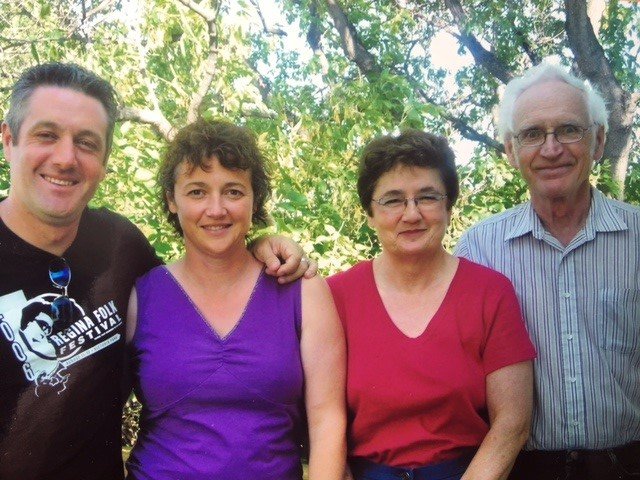 A true character if there ever was one, Bob Moffitt passed away on Friday, June 4, 2021 after having what he always described as a very good life. Bob leaves behind his daughter Joan; son Kevin; grandchildren Nikita, Karissa, Nolan and Benjamin; and his sister Kathleen. He was predeceased by Violet, his wife of 57 years; his son Allan; and his siblings Norma, Helen and Shirley. Also, he wouldn’t forgive us if we didn’t mention Cher, his prized – and ornery -- quarter horse, or the many cats and dogs that brought Bob and Vi such joy over the years. There were cows too, but that’s another story. Bob and his beloved cows.

Bob was born and raised in Cupar until his family moved to Regina where he attended Scott Collegiate. In 1957, he graduated with a degree in pharmacy from the University of Saskatchewan, which was a big deal. An even bigger deal was meeting his future wife, Violet, at Regina’s legendary Trianon Dancehall.

After working at other drugstores, Bob and Vi fulfilled their dream of owning their own store in 1969 when they opened Moffitt’s Pharmacy (now Stapleford Pharmacy at 4113 5th Avenue). Moffitt’s quickly became a hub of the north-central Regina community and stayed that way for 37 years.

As Bob told the Leader-Post in 2006, life at Moffitt’s was never boring. Nor was it terribly profitable: “It’s not been a place to make a lot of money. But it’s been very interesting -- because you never knew what the hell was going to happen next.”

It was interesting in part because of the neighborhood but also because of Bob himself. Yes, there were armed robberies and a long list of regular customers for whom the store was like the town square; but there were also many local residents on fixed incomes who were able to open charge accounts at Moffitt’s to purchase prescriptions, food and other essentials. While some bills never got paid – you know who you are – Bob just wanted to do what he thought was right. That belief in trying to help others is also why he made more than 100 blood donations over the years.

In 1978, Bob and Vi moved to the Qu’Appelle Valley where they happily lived out their days until time did what time always does.

In lieu of a formal memorial service, we encourage everyone who knew Bob to have a stiff rum and Coke (Lemon Hart, s’il vous plait) and toast him and his family tonight; God knows we could all use a drink.

The family would like to thank the staff of Riverbend Crossing Memory Care for their professionalism, care, and compassion during the pandemic, and a special thanks to Karen Bannow for her support of Bob and Vi over so many years.

Services for Robert Moffitt
There are no events scheduled. You can still show your support by planting a tree in memory of Robert Moffitt.
Visit the Tribute Store