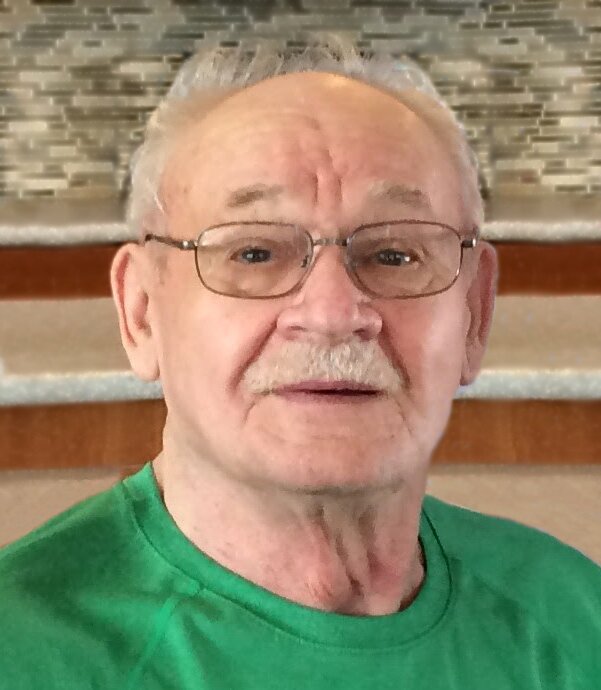 Please click here to view the graveside service for Julius

Julius, late of Regina, passed away peacefully on Saturday, August 14, 2021 at the age of 85.  He was predeceased by his loving wife of 35 years, Rita, his mother Iona Troll Molnar, father Estevan Molnar and brother Estevan Molnar.  Julius is survived by his brother John (Mary) Molnar and sisters Margit and Ilona.  He also leaves behind his step-children, Debbie (Duncan) Robinson, Carrie (Grant) Ringham Hillhouse, Blaine (Sandra) Ringham; numerous grand and great-grandchildren; and nephew Ted (Diana) Koczka.  Julius ventured to Canada in 1963 directly after the revolution.  He found himself in Regina, Saskatchewan where he met and then married Rita.  Because of their love of travel and adventure,  these two spent a lifetime of travel both in Western Canada and abroad in Hungary.  They also took much joy in showing Western Canada to brother John and his wife Mary when they came to visit.   Crestview Bay was home for 35 years where they were surrounded by wonderful neighbors and friend.  Julius got his start in Regina working in the Autobody industry.  He would then spend the majority of his working life as a taxi cab owner/operator.  Julius worked hard to make a good life for Rita and family, putting in long hours while constantly working on his English.  Papa Julius, as he was affectionately known to the grandkids, was always quick with a laugh and a couple bucks for whatever you may need.  Rarely was he seen without his camera and his trademark captains hat!  Julius enjoyed photography, spending time at the Hungarian Club or feeding the neighborhood animals.  He also had a passion for music. Whether he was clanking away on his electric piano or listening to his numerous CD’s, the music was as loud as it was varied.  From Beethoven to Abba, he loved it all.  After Rita passed, Julius moved to the Bentley on Hillsdale where he enjoyed the social events, his favorite staff and special dinners with family.  It was during this time he was able to spend time and share memories with his sister-in-law, Margaret and son and daughter-in-law, Blaine and Sandi.  Julius will be dearly missed by his family near and far and we will take solace in knowing he is now resting with the love of his life.  A Graveside Service will be held for Julius in Riverside Memorial Park Cemetery, 815 Assiniboine Avenue East, Regina, SK on Friday, September 3, 2021 at 2:00 p.m.  with lunch to follow at Speers Family Centre, 2333 Cornwall Street, Regina, SK.

Share Your Memory of
Julius
Upload Your Memory View All Memories
Be the first to upload a memory!