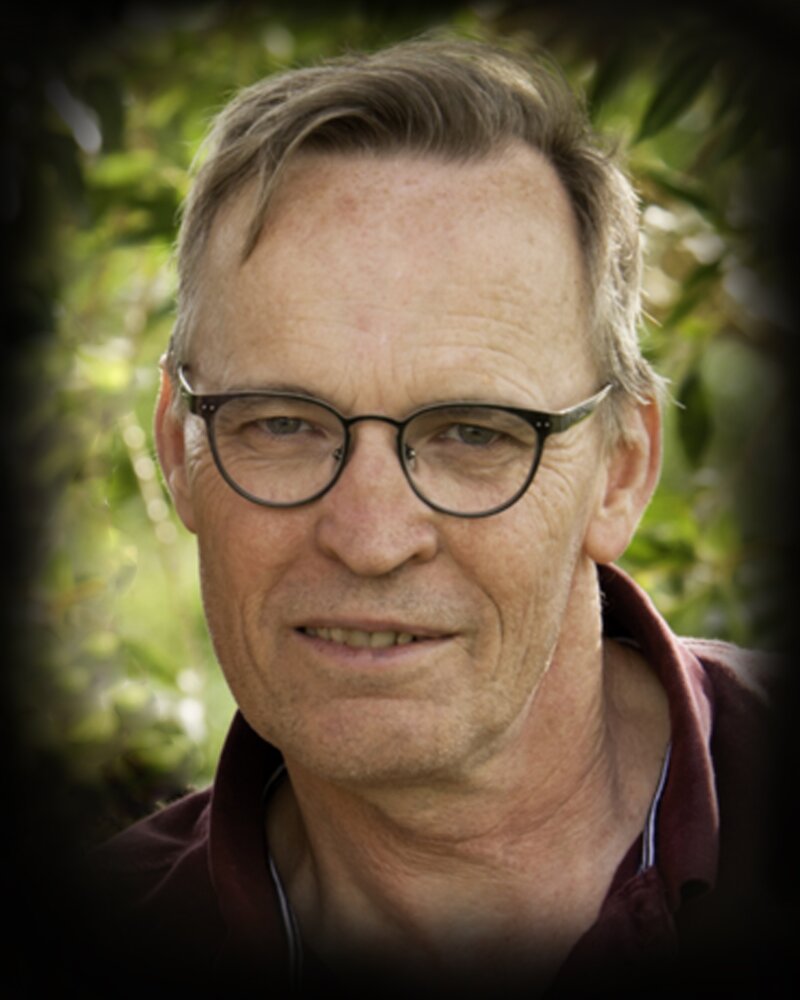 Larry Robert Fisher was born September 13, 1959 and went to be with our Heavenly Father on Friday, August 27, 2021.  For most of his youth and young adult years he resided in Moose Jaw, Saskatchewan with the Fisher Clan.  This included his siblings (from oldest to youngest) Ken, Doreen, Jan and then Larry, he was the youngest.  He sometimes bragged about his Mom, Ruth, and her strength to birth Larry when she was 40 as he would tell us his story.  When Larry was four his Mom was estranged from her husband (Patrick).  They moved to Ruth’s sister’s farm where they lived for some years.  His mom would visit on weekends.  This was a tough season for his family.  But Larry figured out that the bitter was part of the sweet and navigated those years the best he could. Larry’s first job was working for a gas station when he was 14 because he lied about his age to get the job.  Later, at 15, his employer discovered he had lied about his age, but he was such a hard worker that he kept him on.  Always, at a young age Larry had some coins that jingled in his pocket.

That work ethic stayed with him for the rest of his life.  As a mature adult he went to Collage graduating with Computer Science.  His last job, a contract with Revenue Canada, was proving to be rewarding and he cherished the opportunity to work with a team that was spread across Canada.  His office was in his home, which he loved too.  With his dog Molly by his side he would face his day with a spring in his step and dressed for success.

Loosing his sisters, Doreen (19) and his sister Jan (40), brought him great sadness.   He loved the oldest of this family his brother Ken (Elanor), cherishing their years of friendship. Larry’s nieces  Shawna (Ian Sinclair) and Kelly (Dave Winn) and their kids (Michael and Liam) and Patrick (Jessica Fisher) will also cherish Larry’s memory.

Larry’s greatest joy was his family.  Married to Kate (Katherine, Kathy) Fisher (Lunde) in 1990 he took on one of the biggest challenges of his life, joining her in the parenting of her three children.  Oldest to youngest: Joel (Diane Johnson & step-daughter Christine); Jessie (Daniel Keith and children: Regan, Macey, Riley, and Ainsley) and Javan (Kendra Fisher).

He was well known in the church and in their community.   Kate and Larry were inseparable.  They hosted lodgers for over 20 years from all over the world, they camped, and kayaked, walked, and rode bikes all over this province.

The family wishes to thank Tracey, Larry’s nurse at the Regina General Hospital for her care and compassion.

He will be missed!  But this world was not his home, he was just passing through.  All to Jesus he surrendered, all to Him he freely gave!  God numbered his days on this earth.  We rejoice that they were so good.

Share Your Memory of
Larry
Upload Your Memory View All Memories
Be the first to upload a memory!