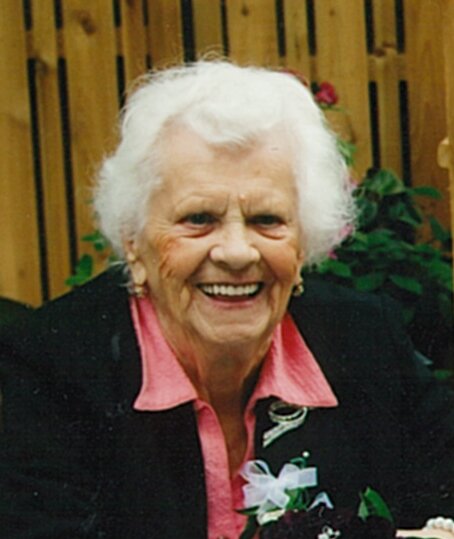 It is with great sorrow that the family announces the passing of our dear mother, grandmother, Oma, and great-grandmother, Angela Seckler, on Wednesday, September 1, 2021 at 97 years young.

Angela (Scheneker) Seckler was born on May 26, 1924 in Marburg, Yugoslavia. She met Eugen Seckler in 1941 and were married in 1943 during WWII. They had three sons, whom they raised in Leibnitz, Austria. In 1957, the family immigrated to Canada and settled in Regina, SK. Angela enjoyed her life in Regina, but also enjoyed travelling, tending to her garden, and her many grandchildren. She was able to live in her home until her passing.