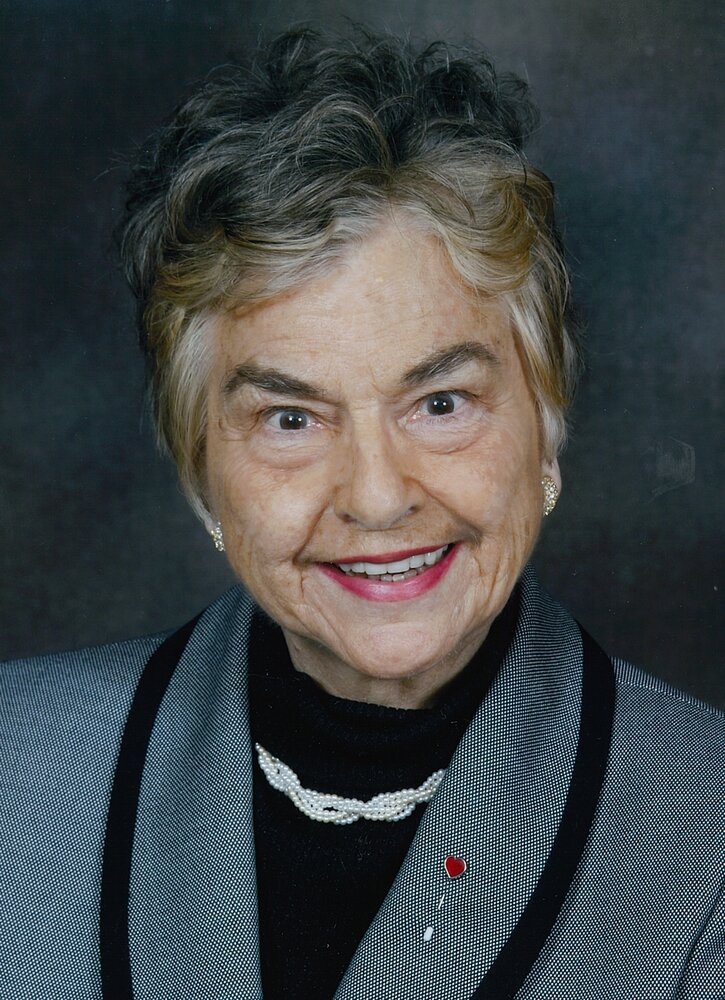 Hughine Brady, late of Regina, SK, passed away suddenly on Thursday. September 2, 2021 at 91 years of age. She was predeceased by her loving husband Fred; parents Hugh and Dorothea Cross; and sister Delores Pinkney. Hughine is survived by her son Ron (Wendy) of Regina, SK; two grandchildren, Carter (Alycia), and Randall (David); four great-grandchildren, Austin, Lincoln, Khloe, and baby Nash; as well as numerous nieces and nephews and their families.

She was born Lynda Elaine Cross and raised by her mother near Endeavour, SK as her father passed away suddenly 3 months after her birth, at which time her mother added Hughine to her name in memory of her father. Several years later her family moved to Regina to help support her sister who was attending normal school in the city. A few years later she met the love of her life, Fred, when a message was circulated in the building that they both worked, that someone in his office building required a blood transfusion, so my father being the man that he was (and a type O negative blood type or universal donor) volunteered. Soon thereafter he was introduced to the individual whose life he had helped save and that was Hughine Cross. The teenage beauty and dashing young previous RCAF airman were married in 1949.

Hughine worked for the Hudson’s Bay Company for a number of years in the 70’s, but she always considered the raising of her family to be her highest priority! Mom had a good number of interests throughout the years but her favourite pastimes were entertaining (she was a fantastic cook/baker!), gardening (winning awards for her yard!), landscape painting (she was an accomplished oil painter), and a lover of music.

Unfortunately, by August, 2016, arthritis and dementia resulted in her leaving her house and moving into the Bentley senior living home where she resided until days before her passing.