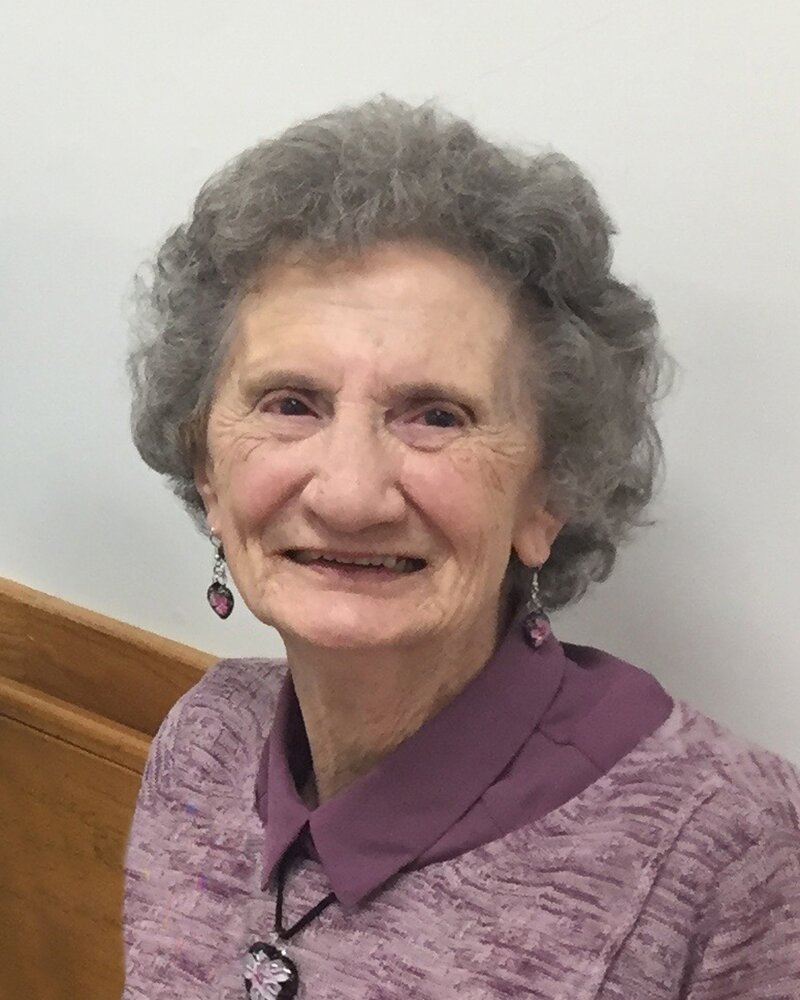 The last of a generation of Diewold's, Clara will be remembered as the person who never forgot a name or detail of the family's vast tree, never forgetting a birthday or anniversary.

Born in St Joseph's Colony in 1933, Clara moved to Regina with her parents in 1946 when they sold the farm. She attended school at Greenall and graduated from Sacred Heart Academy in 1951. She played softball and received the nickname "Dirty 33" playing for her school basketball team. She was a lover of all sports, an avid Toronto Maple Leaf and Blue Jay fan – and sadly, a Winnipeg Blue Bomber fan much to her family’s dismay.

She married her one-of-a-kind man, Peter in 1957 and worked at the Medical Arts Clinic as an Account Clerk until her retirement in 1995.

Coffee was always on at her house, and we are so grateful for the neighbours who always took such good care of her and each other. They are a true testament for how communities should be.

She was a devoted member of the parish at St Peter's for over 45 years and loved to play cards and bake cookies – there was no family event without her Jam-Jams. Clara was also an avid gambler – placing bets on sports with anyone who happened to call her on the phone! Many losing wagers were paid in items such as die cast coins, and soldered containers – most were not happy losing to her.

Clara’s Funeral Service will be held at St. Peter’s Church, 100 Argyle St. North, Regina, SK, on Friday, September 17, 2021, at 1:30 p.m.  Masks are mandatory.  Interment at Riverside Memorial Park will be held at a later date.

In lieu of flowers, donations may be made in Clara’s name to St. Joseph Cemetery Fund, Box 197, Balgonie, SK S0G 0E0.