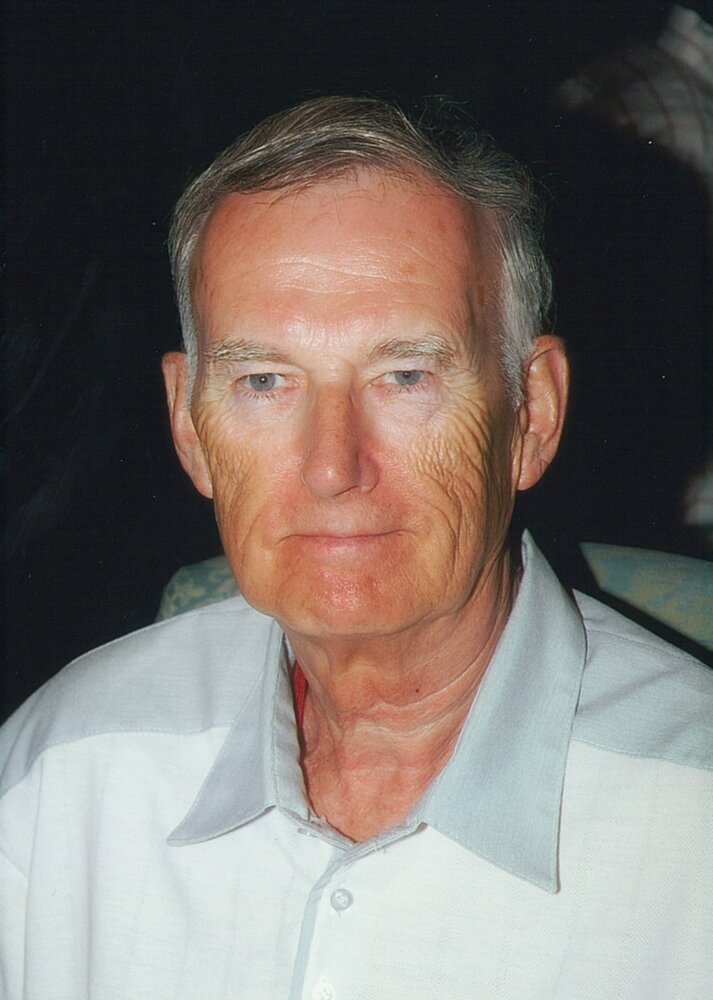 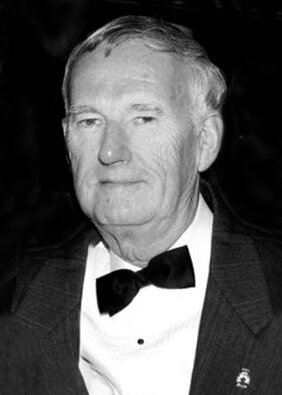 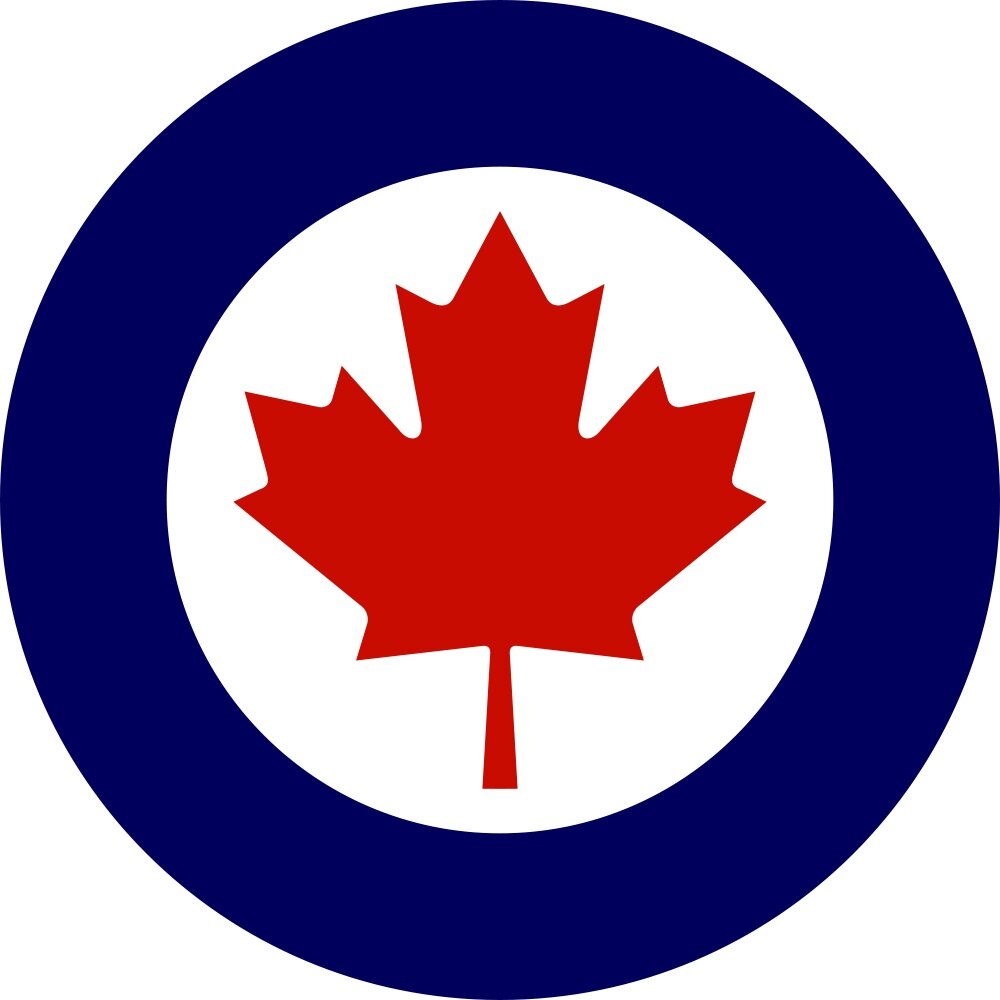 Claude is survived by his wife of 61 yrs, Lucette; daughter Nancy; son Danny and daughter in-law Tanja. Claude was born the youngest of 8 children in Montreal. He married his wife and later joined the RCAF as a Finance Clerk in the same year of 1960. During his career of 20 yrs he was stationed in Trenton (birthplace of Nancy), Goose Bay (birthplace of Danny), Winnipeg, Moisie, and finally Moose Jaw where he ended his military career that included a 6 month UN tour in the Golan Heights. Claude transferred to the Public Service in Moose Jaw in the Internal Audit Section and did an additional 15 years until he fully retired. He and his wife remained in Moose Jaw for quite some time until moving closer to their daughter in Regina. Always a dedicated and loving husband and father, he will be sorely missed. Funeral services will be for family only but online messages of condolence can be placed on Claude’s webpage at www.speersfuneralchapel.com. In lieu of flowers, please donate to the Alzheimer Society www.alzheimer.ca

Share Your Memory of
Claude
Upload Your Memory View All Memories
Be the first to upload a memory!