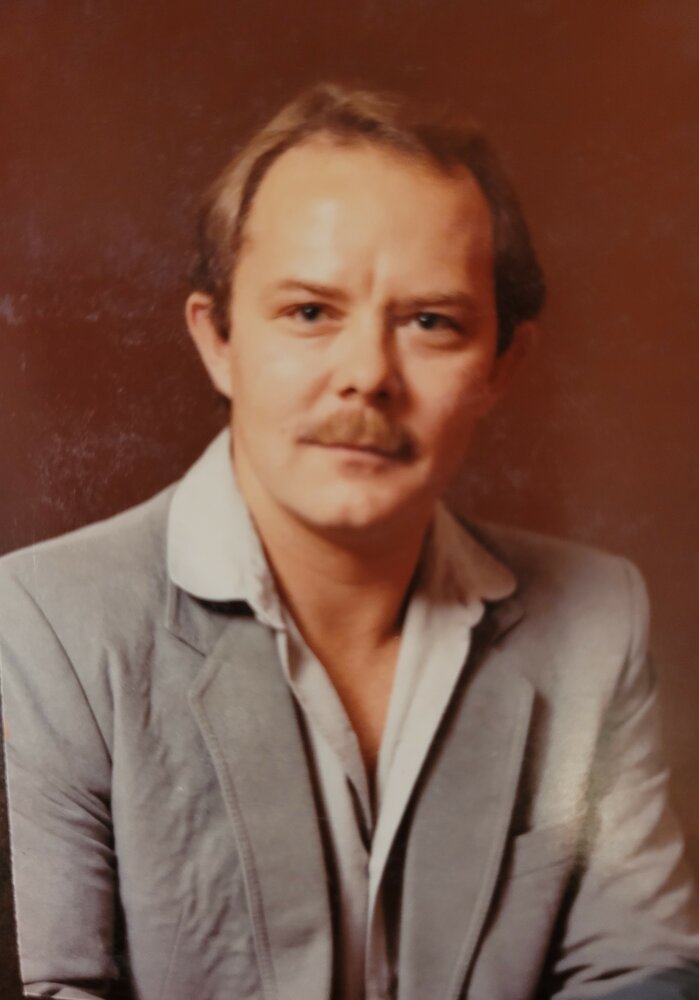 In sadness, we announce the passing of our brother, Ronald “Brett” Mitchell on October 7, 2021.  Brett was born in Weyburn, Saskatchewan on September 28, 1951 to Bruce and Margaret Mitchell. He is survived by his sister Debbie and Brian George of Yellowknife, Northwest Territories and his sister Wendy and Jim McLaren of Regina, Saskatchewan along with numerous nieces and nephews.

Brett was the son of a radio newsman, who moved the family from Weyburn to Lanigan, to Saskatoon, to Edmonton, to Lumsden, to Moose Jaw, to Niagara Falls, to Hamilton, to Lethbridge and to Regina.

Brett did much of his high school in Lumsden and many of his acquaintances there became a major part of his life.   His best friend, Brian, was from Lumsden and later Brian married Brett’s sister, Debra.   His older sister, Wendy, met and married her husband, Jim McLaren, who was from Lumsden.

Brett and Brian enjoyed organizing campfire corn roasts with Brett leading the campfire in singsongs.   Brett and his sister, Debra, authored a non-published memorable song “The Fugitive”, which was always featured at the campfire.   Our repertoire included: The House of the Rising Sun, Reuben James, Gloria, and Brett playing a solo version of Wipe-Out using his guitar as a part guitar and part drum.

Brett and Brian hitch-hiked across Ireland, Wales, Britain, and France.  Brett sang songs on an Irish Country Women’s bus trip to Dublin.  We helped build a grass tennis court in Tipperary, we rode bikes to the nearest pubs and enjoyed a Guinness.

Brett worked in the market gardens in Lumsden, he drove taxi, he worked in a soup factory in Ontario, and he worked as a radio newscaster in Flin Flon.   He finally settled into a Civil Service job with the Federal Government UIC program in Lethbridge where he worked for many years.   Upon leaving the federal government, Brett moved to Regina.  He spent a summer up in Yellowknife and worked on construction of the Ekati Diamond Mine and later as a house painter in Yellowknife.  In Regina, he trained as a golf pro and did some instruction on golf.  He later worked taxi for several years until with declining health he fully retired.

Brett smoked his entire adult life and until he contracted COPD in an advanced form he continued to smoke.  He finally gave it up, a little too late.

In Regina, he lived at the Regina Housing Authority Prairie Place for many years.  About three years ago, as trouble with COPD continued to worsen, Brett moved to Mutchmor Lodge in Regina.  He very much enjoyed the people he met at Prairie Place and Mutchmor Lodge.  He very much appreciated the services he received from the Regina Health Authority and he very much appreciated the Kinsmen for their gift of an electric scooter that allowed him to have the ability to move around Regina as his COPD advanced.

Brett was married in Lethbridge, AB to Vonda.  The marriage had no children and ended in divorce.

Brett enjoyed the bottle a bit too much.  He was able through AA to rid himself of that trouble.

He was happiest on the golf course, fishing or leading a singsong on a guitar.  In later years he enjoyed going to a casino and challenging his luck at a VLT or blackjack.

Brett was a good soul and a good friend.  He would help anyone at any time and lived in the moment.

In this time of Covid, there will be no funeral service. Cremation has taken place and Brett will be laid to rest near his parents, at Riverside Memorial Park Cemetery in Regina in 2022.

Share Your Memory of
Brett
Upload Your Memory View All Memories
Be the first to upload a memory!