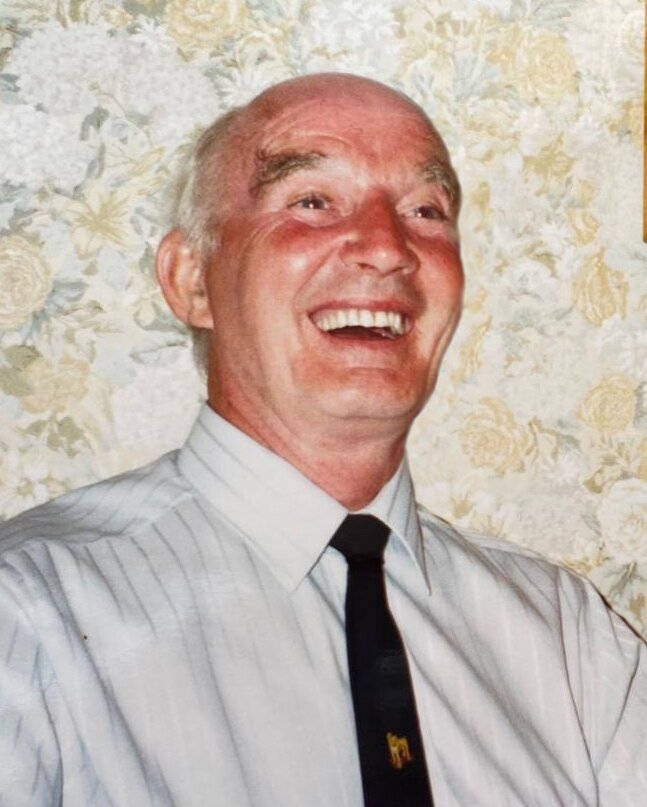 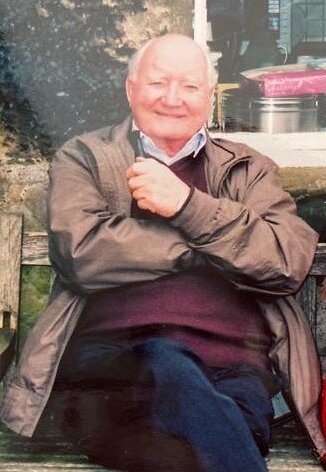 Robert “Bob” Stewart passed away peacefully at home on November 4, 2021, in Regina, Saskatchewan at the age of 92. Bob was born on September 16, 1929 in Dalmuir, Scotland and moved to Regina with his family in 1986. He ran a successful physiotherapy clinic in Regina for many years and continued to enjoy playing golf and bridge with his friends until the time of his passing. Bob was the loving father of Laurie (married to Alex) of Ottawa, Ontario, Kyla (married to Oliver) of Victoria, British Columbia, and Alan (married to Elisabeth) of Ayr, Scotland. He was the proud grandfather of Dawn, Loren, Sophia, Fennric and Ryan, and cherished younger brother of Meta (Dollar, Scotland). Predeceased by his mother Margaret, father William, sisters Rena and Sheila, his second wife Janet and first wife Betty. He will be greatly missed by his many friends and relatives.

Share Your Memory of
Robert
Upload Your Memory View All Memories
Be the first to upload a memory!