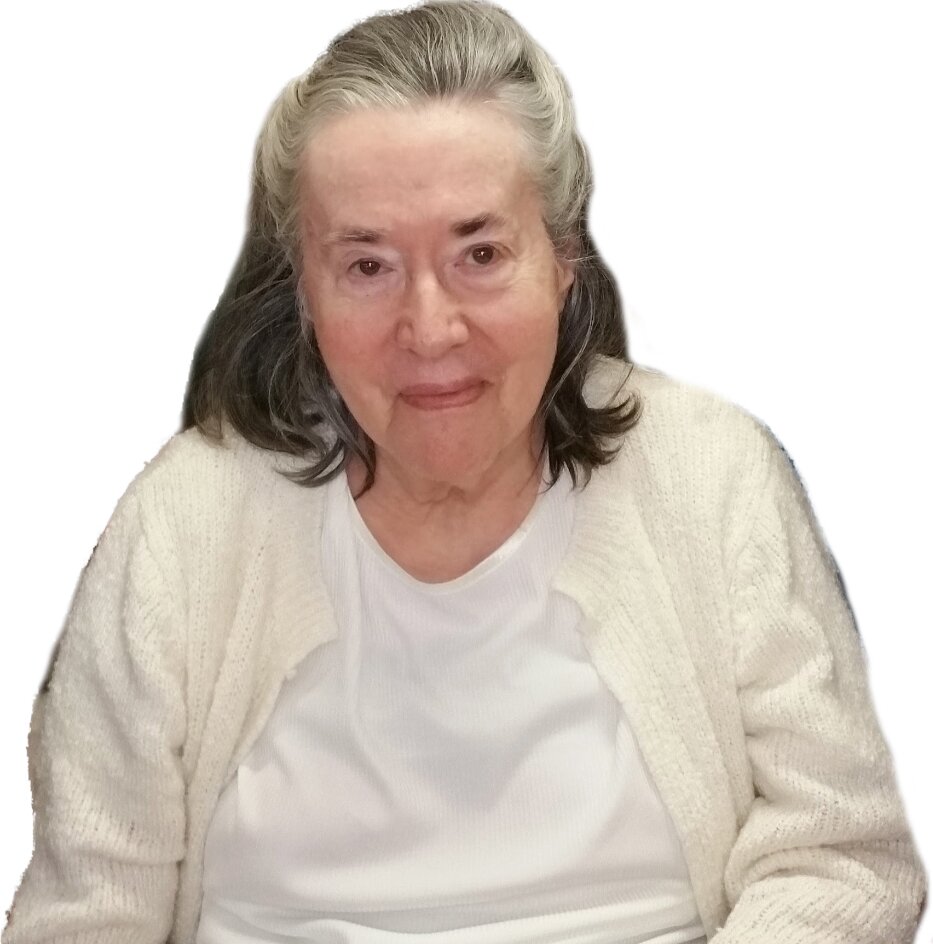 Wilma was born in Kincaid SK to Alex and Vera Wylie on January 10, 1933. Wilma came to love reading and enjoyed writing poetry and short stories. She came to faith in Jesus Christ at the age of 16.  Feeling a call to missions she enrolled in Bible College. She graduated with a three year diploma in Biblical Studies from Full Gospel Bible Institute in Eston SK in 1957. Wilma met her husband Denis Fitzpatrick at Full Gospel Church in Swift Current. They were married in 1965, and had a son, Steven in 1968.  While she never became a missionary, she always held fast to her faith in Jesus Christ and faithfully attended and was involved at Full Gospel Church in Swift Current as long as she was able. Wilma lived a selfless life, devoting herself to being a loving wife and mother and was never one to complain despite the many hardships she endured. After Denis' passing in 2005, she moved to Regina SK and spent the last few years at Extendicare Parkside.

Wilma dearly loved her son Steven and daughter in law Lana, and her grandchildren: Tiffany, Jasmine and Jaydon.  Even as Alzheimer's Disease robbed her of her memory and mental capacity, she never lost her beautiful gentle spirit and kindness.  Wilma has finished the race and kept the faith.  She will be deeply missed.