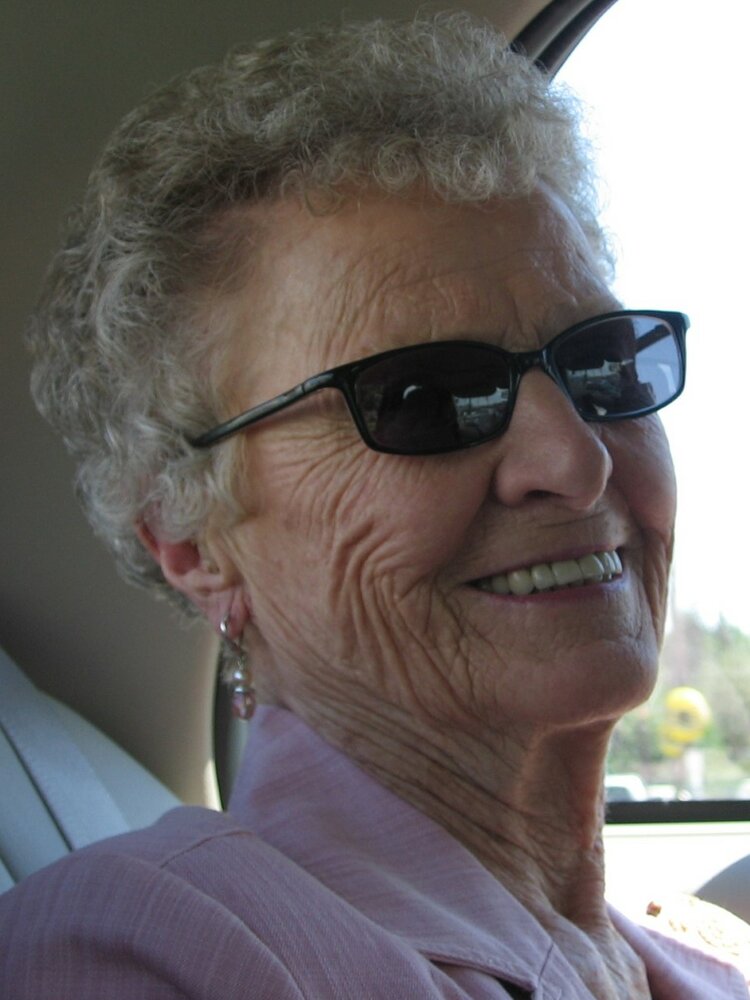 A life full of kindness

Mary’s life began in Winnipeg in 1920, when homes were heated with coal or wood. Near the end of her life, she celebrated her 102nd birthday online. She lived through a century of massive changes while staying constant herself – adventurous, kind, cheerful, and able to find happiness in everything she did. She had the gift of helping others to feel good in her presence.

A memorial service will be held at a later time. Flowers gratefully declined. Friends wishing to do so may make donations in memoriam to the Mackenzie Art Gallery, 3475 Albert Street, Regina, SK, S4S 6X6.