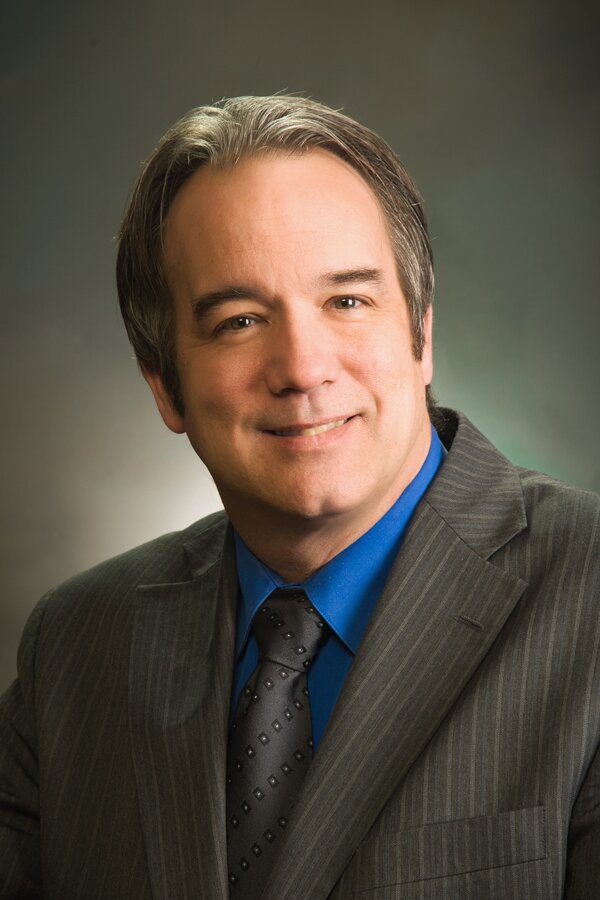 3:00 pm
Conexus Arts Centre
200 Lakeshore Drive
Regina, Saskatchewan, Canada
To view the livestream of the service, please click on the link above John's obituary, which will be made available on the date and time of the service.

The service will begin with a Traditinal Prayer and conclude with an Honour Song.

Please note that these elements of the service will not be broadcast.

John Hopkins, 61 of Regina, passed away peacefully in the presence of family on Wednesday, February 2, 2022, after a courageous battle with prostate cancer.

He was predeceased by his parents, Martin Francis Hopkins and Rachel Hopkins, and brother Barry Hopkins. John is survived by his Wife, Taya; Daughters, Jade and Gwen; Sons, Jesse, Jeremy, Cody and Jeremy; Grandchildren, Avayah, Greyson and Ezra; Sisters, Sandra, Mary and Sherry; as well as numerous nieces and nephews.

John was born in Toronto, Ontario. Growing up he enjoyed listening to The Beatles with his mother Rachel which sparked his love and passion for music at a young age.

In his early life John struggled with mental health and addictions which ultimately lead to him leaving Toronto in hopes of staring a new chapter in Regina. John turned his life around and become sober in 1984. He went back to university to pursue a better life and career for himself and his family.

John’s professional career began with a summer job with Regina Market Square where he eventually worked his way up to Executive Director. In 2001 he left to become the Executive Director and eventually CEO of the Regina and District Chamber of Commerce, a role he would hold for the next 20 years.

John also had a passion for helping people overcome addiction and advocating for mental health awareness. His voice and commitment to the community improved the lives of many.

In June of 2018, John was diagnosed with stage four prostate cancer. He made it another life’s mission to advocate for men’s health and prostate cancer awareness. Along with a few close friends, John was invited to be a part of the Garage Band, mainly playing his favorite Beatles music. The band would go on to raise 1.4 million dollars for Allan Blair Cancer Centre and cancer research.

John will be forever missed and remembered by those who knew him as a Husband, Father, Brother, Uncle, Grandfather, Friend, Sponsor, Colleague and Regina Community Leader.

A celebration of John’s life will be held in the Theatre of the Conexus Arts Centre, 200 Lakeshore Drive, Regina, SK on Saturday, February 12, 2022 at 3:00 p.m. Reception will follow the service at the Convention Hall.  To view the livestream of the service please click on the link above.

For family and friends so wishing, charitable donations in memory of John may be made to the Allan Blair Cancer Centre, 4101 Dewdney Avenue, Regina SK, S4T 7T1.