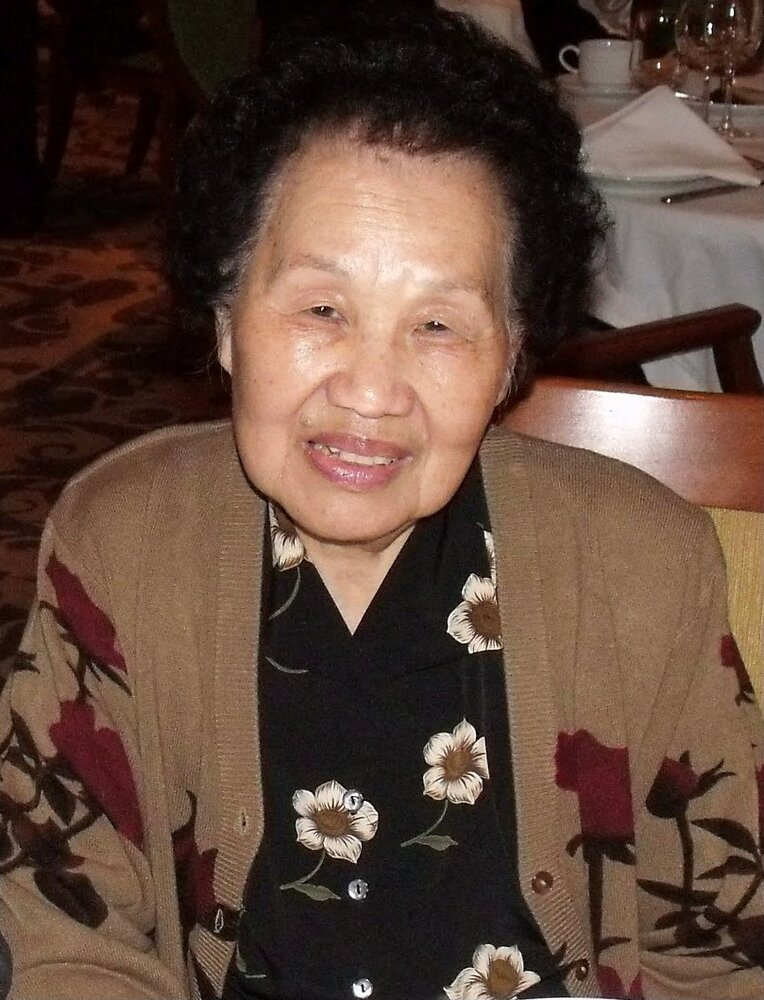 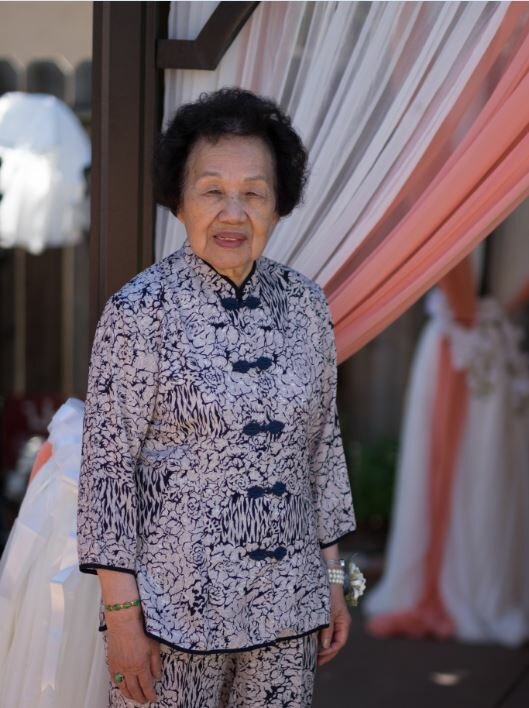 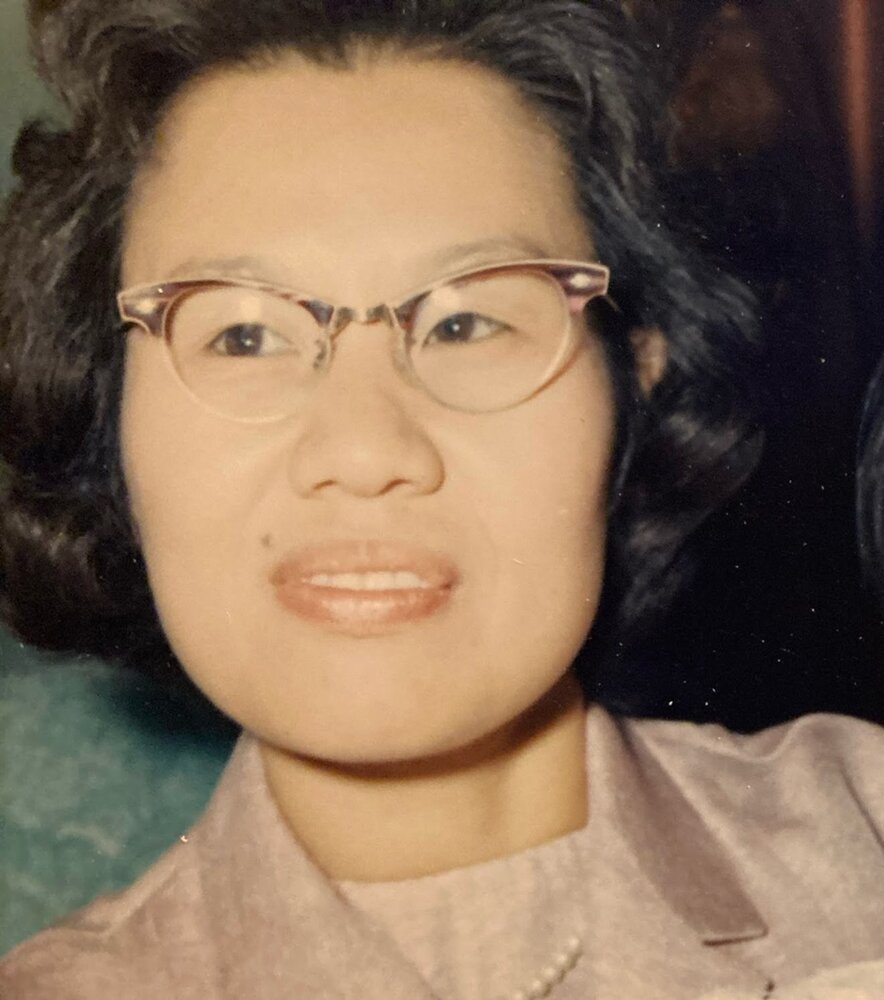 It is with deep sorrow that we announce the passing of Wai Wah Tam (nee Cheung), late of Regina, Saskatchewan, on January 27, 2022, at the age of 88 years.

Wai Wah will be lovingly remembered and cherished by her spouse, Chang Ming Tam “Tom Fong”; son Minoah (Fang) of Saskatchewan and daughter Hannah (AJ Singh) of California. She will be missed by her two surviving brothers (one in Ontario, the other in Hong Kong) and a sister in Manitoba along with many caring nieces and nephews. Wai Wah was predeceased by her parents, one brother and four sisters.

On March 29, 1933, Wai Wah was born in the province of Canton, China into a family that would eventually have nine children. She was the third oldest daughter out of six daughters and three sons. Most of the family moved to Hong Kong eventually.

In 1960, Wai Wah Cheung married Chang Ming Tam in Hong Kong. Soon after, she was whisked away from one cosmopolitan city to another…Regina, Saskatchewan!  Here she was warmly welcomed to her new country by the many friends of Chang Ming.  She courageously adapted to a new country, culture, customs and language.

Gifted and talented in cooking, all who’ve had the gastronomical pleasure of eating Wai Wah’s Chinese food will attest to its excellence.  Her family has been spoiled by her culinary finesse rendering any 5 star restaurant a pale second place behind her.

Warm, caring, thoughtful, clever and creative, Wai Wah will be sorely missed by her family and friends.

A special thank you is extended to the caring friends who visited Wai Wah and Chang Ming these past few years when their health declined. The family is so very grateful to the staff at Green Falls Landing where Wai Wah lived with Chang Ming the last two years.  The care given by the wonderful nurses and care aides in Assisted Living is appreciated beyond measure. Thanks are also given to the staff in the 5E and 6F Medical Units at the Regina General Hospital where she was cared for in her final days.

In order to protect the safety and health of family and friends and promote winter travel safety, a Private Service by invitation only will be held on Friday, February 4, 2022 at 10:00 a.m.  Proof of vaccination and masks will be required for those attending.  To view the livestream of the service, please click on the link above, which will be made available on the date and time of the service. The service will be recorded and may also be viewed at a later time.

Because of the care she received from the hospitals in Regina, the family suggests a donation  in lieu of flowers to the “Hospitals of Regina Foundation” - https://www.hrf.sk.ca