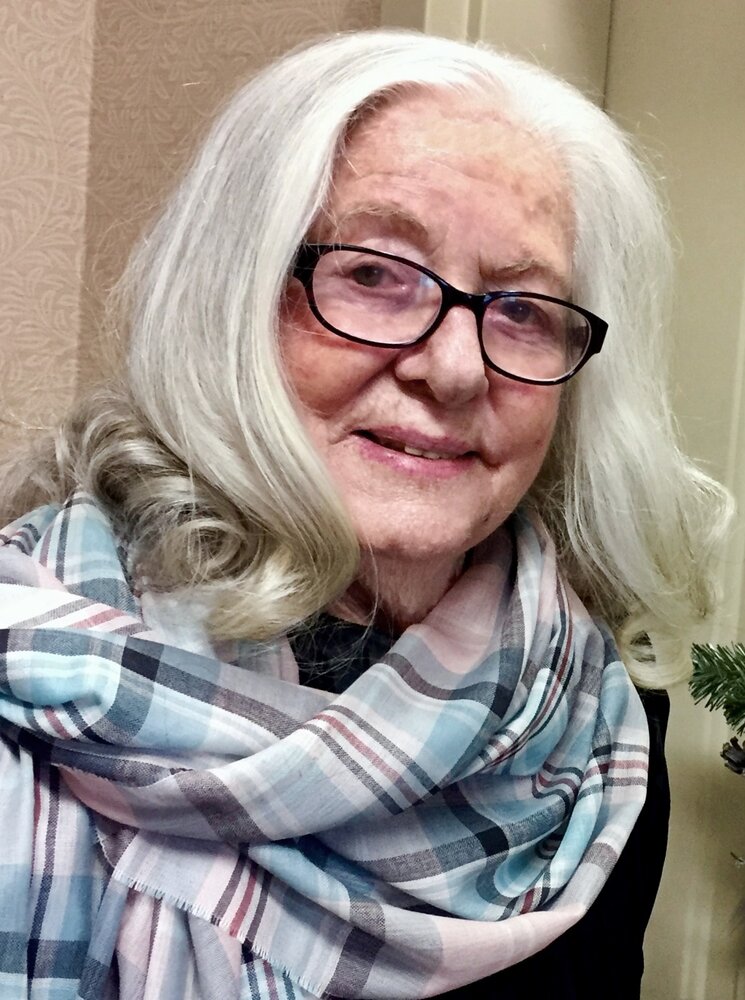 “True teachers give not only of their wisdom, but also of their faith and lovingness,” she said at her retirement 1993. Children, she said, “are a joy that never ends. Upon them and how they are taught rests the fate or fortune of tomorrow’s world.”

Lydia respected children and, in turn, demanded their respect. She only ever disciplined with disappointment – hers and theirs – believing always in the promise each person holds. That applied to adults as well, with whom she was notoriously blunt.

Lydia Winkler was fifth of six children raised by Golden Prairie homesteaders Reinhold and Martha Winkler. As a farm kid in the Dirty ‘30s carrying water and plucking the sheep wool from the barbed wire fence at the behest of her fastidious father, she dreamed of being Ginger Rogers.

Instead, after finishing Grade 12 at the one-room Rosenfeld School, it was off to ‘Normal School’ in Moose Jaw. Her first job in 1947 was teaching Grade Two in Regina, where she met a handsome young chiropractor, Donald, on a blind date.

He was smitten with the tall and elegant Miss Winkler, who modelled in local fashion shows. But she didn’t let that get in the way of her education, heading off to summer school in 1950 at the University of Saskatchewan.

Their long and happy marriage began on a bitterly cold December day in 1951. With some reluctance, she resigned from teaching (as was required at the time).

She threw herself energetically into being a homemaker and raising their son and daughter. She sewed beautiful clothes and fabulous costumes for dress up. But most importantly, she ensured they had opportunities unavailable to her on the farm -- music, dance, swimming, French lessons and more.

The family revelled in summers at the Katepwa cottage that she and Donald built by hand.

As much as she loved being a mother, Lydia longed for a career and began substitute teaching when both children were in elementary school. She took night classes at the university, doing her homework at the dining room table alongside the kids.

In 1972, she returned full-time to teaching. In fall 1974, she received her long-sought degree at the University of Regina’s first convocation. That year, she was also promoted to principal.

Lydia was the founding president of the university’s alumni association, served two terms on the University of Saskatchewan’s senate, nine years as a councilor of the Resort Village of Katepwa as well as a director of the regional library board and the Balcarres hospital.

She loved golf, scoring a hole in one at Katepwa in 1969 and played her last round in her mid-80s while spending time at the condo in Palm Springs where she and Donald spent winters after their retirement.

In late 2001, Donald suffered a catastrophic stroke. Fulfilling her promise that he would never go to a care home, she was his caregiver for more than six years -- a role she never wanted, but never flinched from.

No funeral at Lydia’s command. Her ashes will be interred at All Saints Anglican Church at Katepwa next to her dear Donald. Memorial donations may be made to the University of Regina or to a charity of choice.