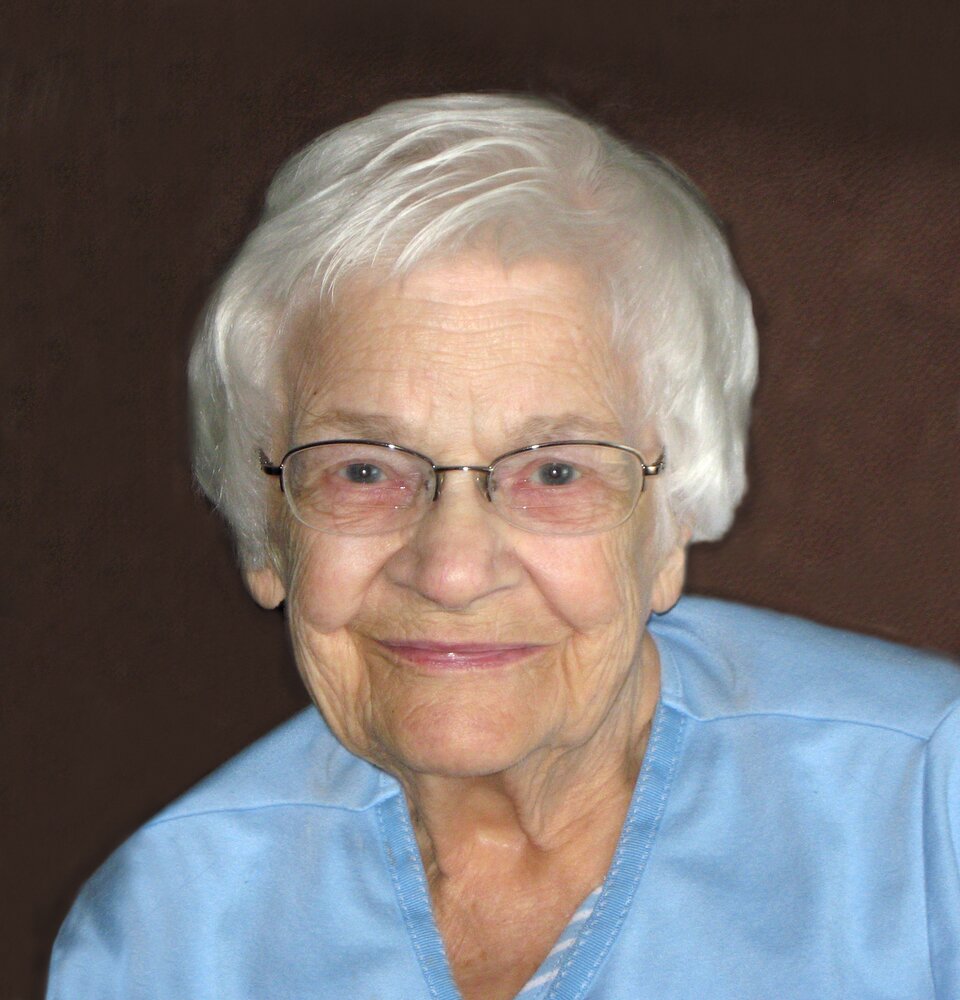 With great sadness, the family of Shirley McCracken (nee Fulmore) announces her passing at Regina, SK on February 6, 2022 at the age of 90 years.  Shirley was born on October 14, 1931 at Edgeworth, SK, the second youngest child of Prescott and Greta Fulmore.  Her first eight grades of school were taken at Edgeworth School, grades 9 and 10 by correspondence, and grades 11 and 12 at Caronport High School.  After this, she attended Manitoba Provincial Normal School and spent several years teaching at small country schools in Manitoba and Saskatchewan.  In 1956, she married Jim McCracken, a local boy, and the two of them began farming in the Dahinda/Edgeworth area. The family moved to Australia in 1967 and were there for 15 months before returning to the farm in Saskatchewan.  They continued to farm until Jim’s passing in 2011, after which Shirley moved to Regina.

Although she was not raised on a farm, Shirley took a great liking to farm life, and was involved in all aspects of it, including raising chickens and turkeys, occasionally helping round up errant pigs and cattle, taking meals out to the field, driving the grain truck at harvest, and helping net the rainbow trout that she and Jim raised.  In addition, Shirley grew a huge garden every year and did a lot of preserving of all the food she grew.  Shirley was an avid reader, enjoyed word puzzles, word games, sewing and various crafty projects.  She loved music, and although she had only a few piano lessons, she happily played the piano all her life, until she was no longer able to do so.  She was involved in the community as a Sunday School teacher, 4-H leader, and as part of Women’s Institute.  As well, she volunteered her time to do canvassing for charities.

Shirley enjoyed having get-togethers with family and friends and prepared many mouth-watering meals for groups of all sizes.  She always had cookies on hand for the many times neighbours would stop by for coffee.

Shirley loved the country life, and for several years after moving to Regina she drove back to the farm frequently to enjoy the peace and quiet there.  Shirley was able to live in her own apartment until the last year and four months of her life, when she moved to Selo Gardens Personal Care Home.  She was very happy to have the loving care she received there.  Thank you to Lorelei and all the staff for providing a caring home!

Shirley had a strong faith in God, and considered this to be the foundation of her life.  It was her great trust in God which sustained her through many ups and downs, especially as her health failed more markedly near the end of her life.