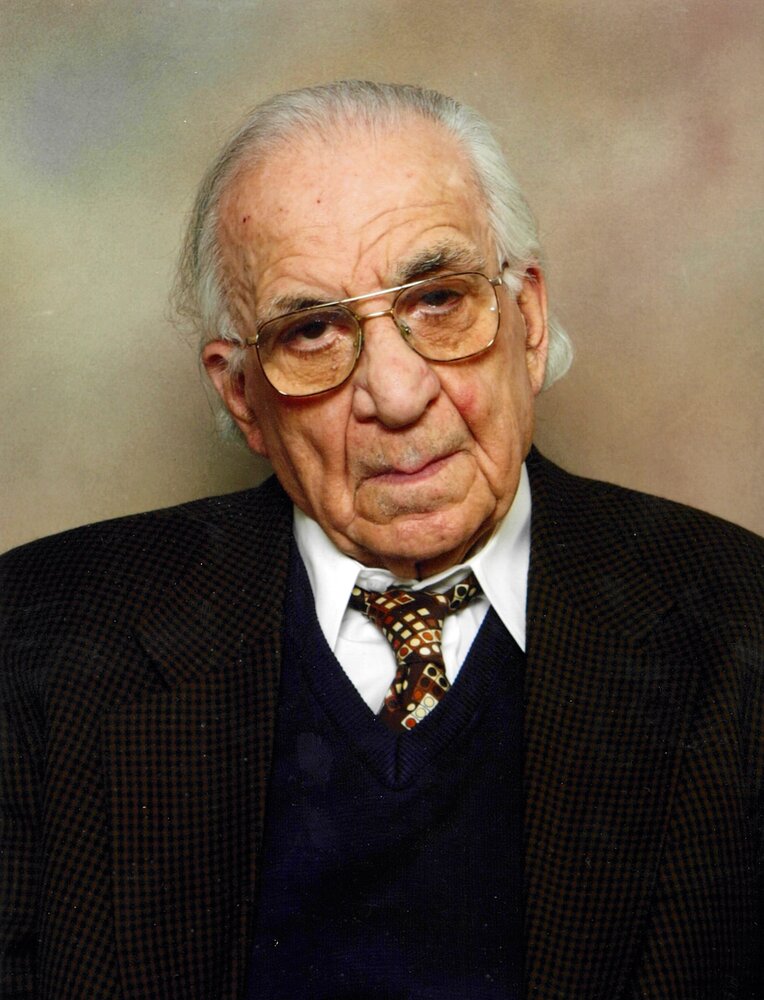 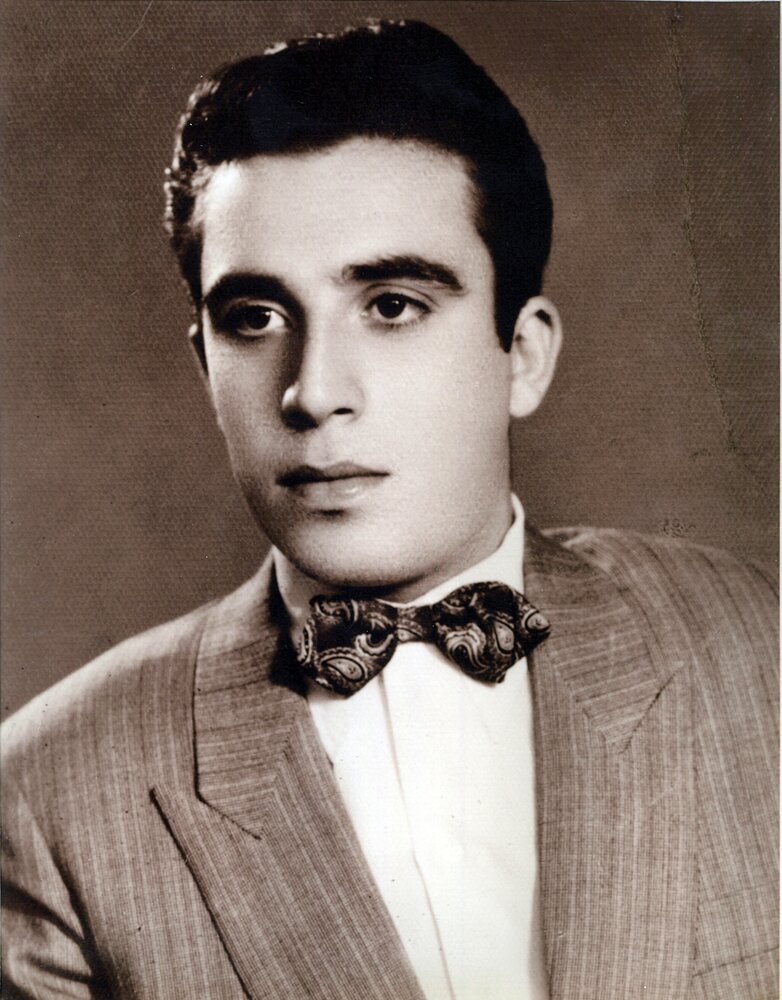 It is with heavy hearts that we announce the passing of John Pappas. John passed away peacefully at the age of 89 at the Pasqua Hospital on Saturday morning on February the 12th of 2022. He was predeceased by his parents Anastasio and Rose Papasoanis and was their only son. He is survived by his wife Galatia and son James. John was born in Piraeus, Greece on September the 10th of 1932. To pursue his aspirations, at 23 years of age, John immigrated to Canada where he lived in Toronto and then moved to Regina where he resided for the rest of his life. He was married in 1957 to his lovely and loving wife Galatia for a remarkable 66 years where they shared a fondness and admiration worthy of a trust and commitment to preserver through anything they encountered. In regard to his career, John loved the culinary arts and restaurant industry with such passion and flamboyance that he captivated and amused customers, adding a personable ingredient of delight as part of the dining experience. His wholehearted and at times eccentric behaviour has earned him a notable reputation for fine dining throughout the various positions he held. The standings and places he is most remembered for his contributions were as a server at the Balmora Cafe, as a bartender at the Saskatchewan Hotel, as a Maître d’ at the Regina Inn Hotel, as part owner and operator of the Mediterranean Dining Room, and as owner and operator of the Chicago Deli where customers lined up for his gargantuan sandwiches while entertained by his comical antics. Of his many achievements, three that are noteworthy include the privilege of being the Maître d’ to Prime Minister Pierre Elliott Trudeau on October the 23rd of 1975, being the Maître Chef to her Majesty the Queen on July 29th of 1978, and hosting a cooking show on television. During his retirement, he enjoyed cooking gourmet meals with his wife for family and friends, spending time participating in activities with his wife and son, and having intellectual debates with anyone who he interacted with. For those who had the privilege of engaging in a conversation with him, his profound knowledge of history, geography, and politics would soon find a way to enthusiastically express itself. In view of his life history, John was a very generous, kind, compassionate, and giving person who touched the lives of many and will be remembered as truly one of the great class acts in the community for those who had the benefit of knowing him. Above all, John was very dedicated to his family, a loyal companion to his wife who he adored and always found the time to dance and enjoy the relationship they had of which he treasured the most. He was a very proud and loving father who was devoted to instilling an integrity and dignity of the highest of moral values to his son and was unconditionally supportive towards achieving his dreams and aspirations. The family would like to thank Father Spiro Vandoros for all his compassionate and loving support and for his spiritual guidance during this very challenging time. We are grateful and thankful to the medical staff at the Pasqua Hospital for their efficiency, dedication, and compassion. We are eternally grateful and appreciative to all our compassionate friends and family members who are supporting us with their love and kindness during our grieving process. A Prayer Service will be held at Speers Funeral Chapel, 2136 College Avenue, Regina SK on Tuesday, February 15, 2022 at 7:00 p.m. Funeral Service will be held at St. Paul’s Greek Orthodox Church, 3000 Argyle Road, Regina SK on Wednesday, February 16, 2022 at 10:00 a.m.