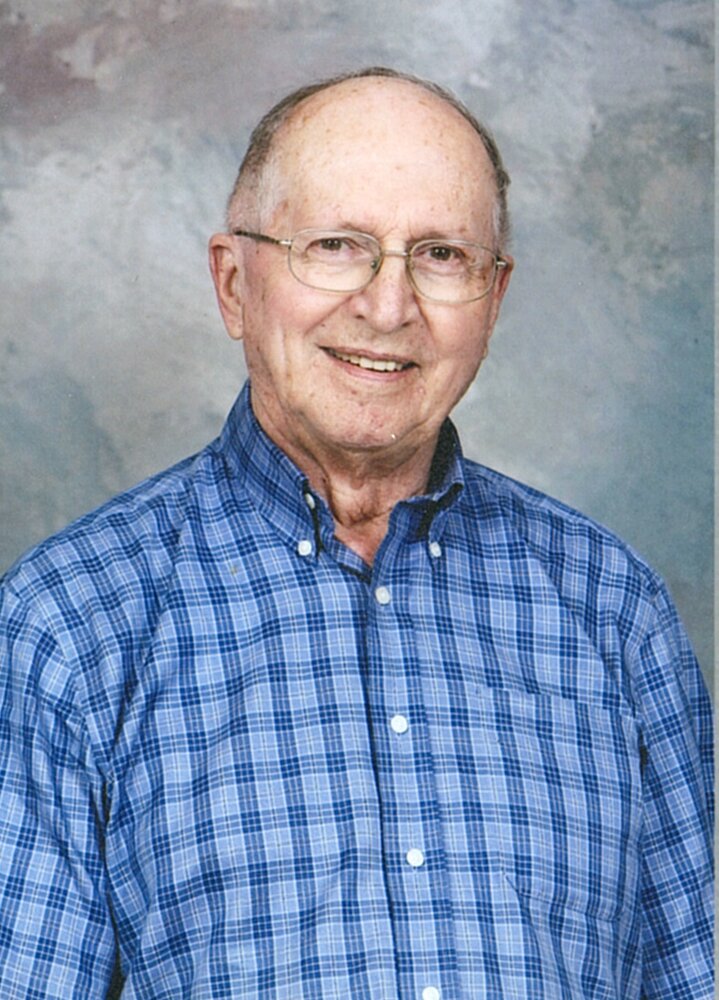 It is with a heavy heart that we announce the passing of William (Bill) Yano on February 17, 2022.  We now celebrate his great life.   We are forever grateful for our time spent with him and will cherish our memories that will live on.  Bill was such a loving husband, father, grandfather, great grandfather, brother, uncle, and friend to so many people and he will be missed dearly.

Bill was predeceased by his parents, Joseph and Mary Yano, his brother Ken, brother-in-law, Steve Antal, and mother and father-in-law Aimee and Bill Webster.

Bill was born on June 13, 1936 and was raised in the Leross area.  He received his B.Ed and B.A. at the University of Saskatchewan.  Bill was a teacher and principal in the Regina Catholic System for 30 years and retired in 1987.  Since he retired, he always remembered so many details about many of his students, parents, and teachers of which he formed so many long-standing relationships.  He continued being a good teacher to his grandchildren teaching them about numbers, colors, and shapes including parallelograms.

Bill and Marge have so many happy memories together as a couple and with all their family and friends.  Bill and his family enjoyed many camping trips with their basic little tent trailer.  Summer holidays included trips across Canada, Disneyland, and many others closer to home.  He also enjoyed many holiday trips to Hawaii (17 times), Mexico, some cruises and his annual trek to Clear Lake where so many fun memories will live on.

Bill always took a fond interest in others. Whenever he met someone new, he would ask lots of questions to learn about them.  He was such a genuine listener and was never one to shine a light on himself.  Bill loved playing his white fiddle for many dances over the years and was in two bands - the Parklanders and Prairie Rhythmaires.  His music brought so much enjoyment to so many people.  He also took great pride in his garden work and it was always so perfectly organized and cared for.

Bill was also a court enthusiast over the years.  He enjoyed going to the courthouse and taking notes of various cases.  Many reporters got to know him and sometimes would ask for his notes if they weren’t in attendance or missed something.

Bill will be remembered for his patience, calmness, wisdom, practicality, sense of humor and his caring nature.   Bill loved his family and friends dearly and we all thought he was pretty perfect.

A Funeral Mass will be held at Resurrection R.C. Church, 3155 Windsor Park Road, Regina, SK, on Tuesday, February 22, 2022 at 11:00 a.m. with Father Rick Krofchek officiating.  Interment will be at Regina Memorial Riverside Park.  If desired, donations in memory of Bill may be made to the Resurrection Building Fund or a charity of your choice.