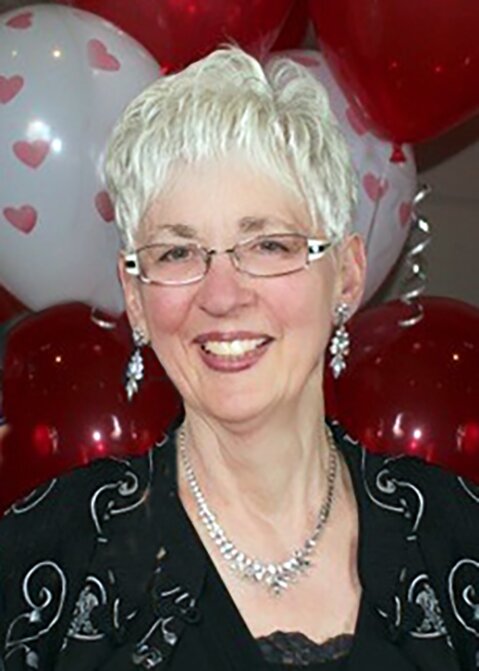 Grace Hillsden passed away on February 19, 2022 after a long bout with cancer.

She will be remembered for her big heart and hugs. She was kind, welcoming and always there to help anyone in big or small ways.

Grace was born and raised in Winnipeg, MB. In 1967, Grace and Allen moved to The Pas, MB to run a Kentucky Fried Chicken restaurant. They ran this business until they sold it in 1984. In 1982, they started a church, New Jerusalem Christian Fellowship, which they Pastored until they closed it down in 1989. December 1989, they packed their bags and moved to Regina to help with the church, Maranatha Christian Centre. Grace worked at a wedding shop, helped pastor a few churches, was a house church leader and was a teacher’s assistant at Harvest City Academy until she retired in 2020.

During their time in The Pas, Grace was involved with the Hospital Auxiliary, Trappers Festival, United Church ladies group and a teacher at the Christian school. Grace was very active in the community and loved being a part of The Pas culture. Grace and Allen were always helping people through the store and in the community.

Grace has 7 grandchildren and 2 great granddaughters and she was very proud of each one of them. She spent time playing games, reading and building Lego with them. She made every attempt to attend the kids sporting events, recitals and ceremonies.

Grace was predeceased by her parents, Fred and Lenore Howard.