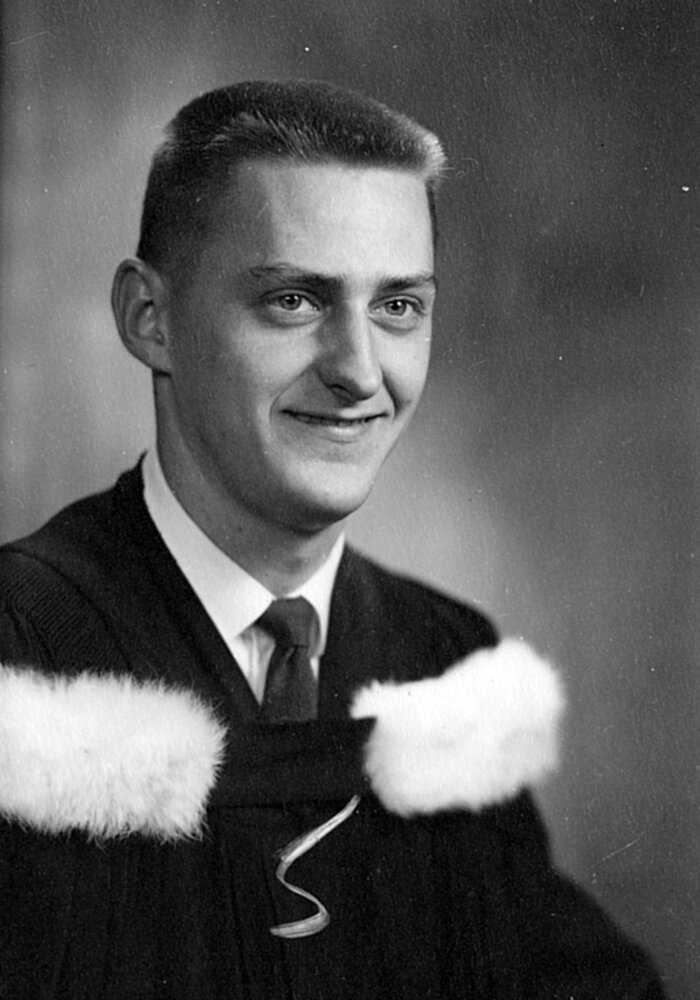 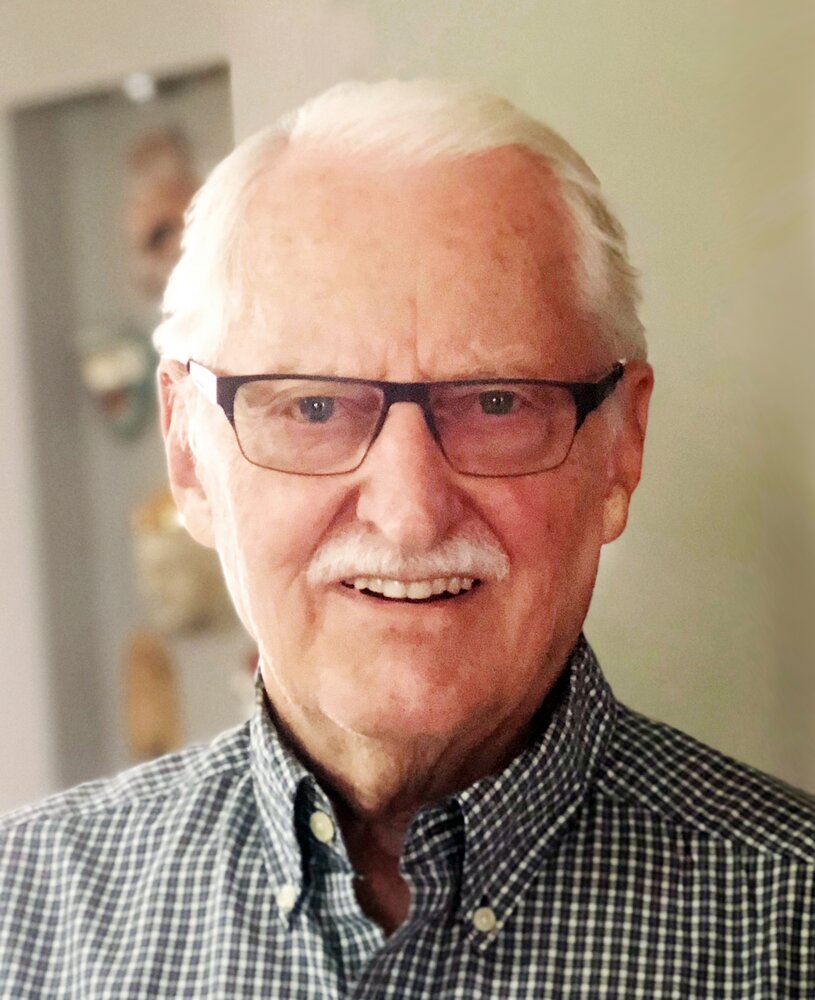 William Harvey Eatock “Bill,” died suddenly of a stroke on February 20, 2022 at the age of 87. Bill was born to Meta and Henry Smithson Eatock in Toronto in 1934. Life was tough growing up, as, at the age of 8, Bill lost his father. Bill liked to tell stories of his many misadventures with odd jobs and making mischief. He funded his mining engineering studies at the University of Toronto with summer jobs at various Canadian mines. He graduated in 1958 and earned his engineering iron ring early enough that the ring was actually made of iron.

At one of those summer jobs, in Kimberly, BC, Bill met Pat, the love of his life, and they went on to spend 63 close and fulfilling years together. Bill was exceptionally proud of his five kids – Bruce (Leslie); Gay Renouf (Mike); Barb (Todd Dixon); Dave (Tatania); and Alan (Gisele) – seven grandchildren  - Scott Renouf (Elyse); Conor Renouf (Aubrey Swift); Matt Dixon; Annika Dixon; Evan; Alexander; and Alanna – and one great grandchild – Everest Renouf.

Bill worked all over Canada and in California as a mining engineer, spending most of his career with PCS (now Nutrien) at the Allan and Lanigan mines, eventually becoming General Manager. Being an engineer was an integral part of his life – he believed it was the most industrious, practical and honorable profession. So, he was very proud to serve as the President of the Association of Professional Engineers in Saskatchewan and to be named as a Fellow of Engineers Canada.

Bill loved to spend time cruising with Pat and their good friends, Ray and Doreen Butler. He took satisfaction in doing sudokus and brain games; loved going for coffee with friends and family where he would argue about politics, passionately but graciously. He would always try to pick up the bill, and hold open doors for others, even when he had to juggle his cane to do it.

The family would like to thank the staff at the Regina General Hospital emergency department and Regina EMS for their excellent and compassionate care. Flowers gratefully declined. If you wish to honor Bill with a charitable donation, please choose one that is meaningful to you. A celebration of life will be held at a later date.