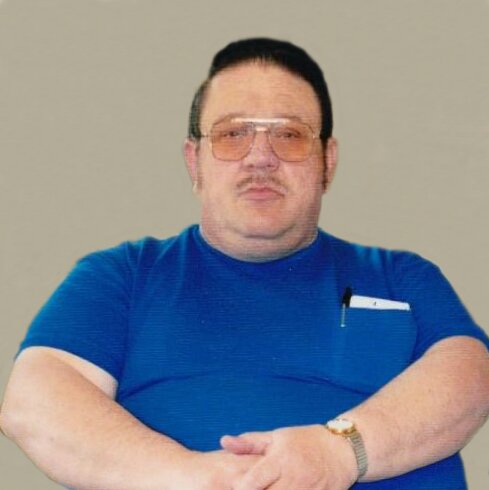 With profound sadness, we announce the passing of our father, brother and friend, Richard “Dick” George Turnansky on February 22, 2022 at the age of 75 years. He was predeceased by his parents John and Rose; brothers Robert and Leslie; and brother-in-law Arnold Ladwig. Left to mourn and cherish his memory is his son Daniel; sister Isabelle Ladwig; kitty Poopsie; and long-time special friend and companion Diane Woytas and her son Dustin. Dick had a great sense of humour and loved to hear and tell jokes. He made everyone he met comfortable with his easy going manner. Learning the gears as a swamper, by the age of eighteen (18) he got his Class 1 Commercial License logging millions of miles without an accident over the course of his career as a long haul driver. A graveside service is planned to be held at a later date this year.

“Oh Lord, be with me as I take the open road

For I know not the dangers this day will hold

Oh Lord let it be you who is my guide

Out where the yellow lines never subside

And when I have taken my last load

There will be one final trip paved with gold

Where there are no more trips, rest awaits

As I have entered Heaven Gates.”

Share Your Memory of
Richard
Upload Your Memory View All Memories
Be the first to upload a memory!
Share A Memory