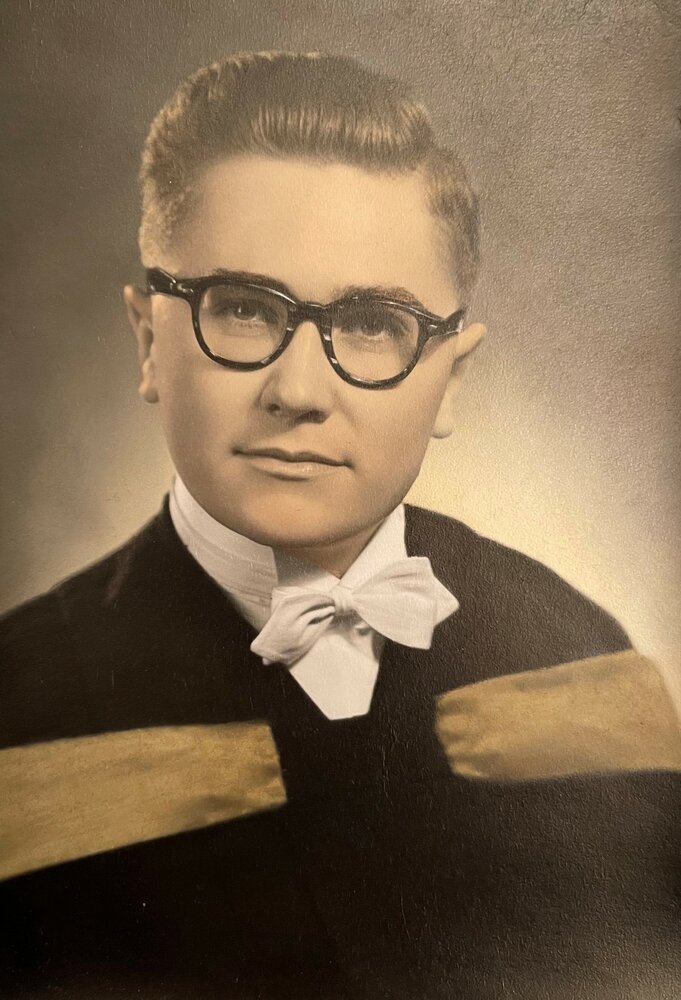 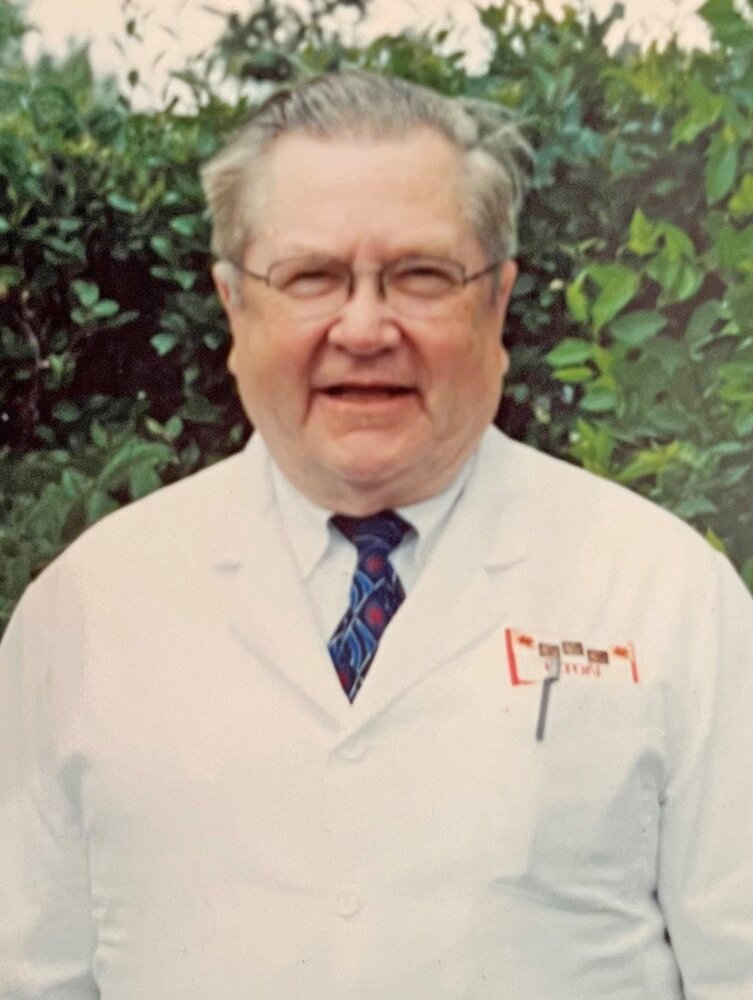 It is with great sorrow that we announce the passing of Elton Marshall on February 27, 2022 at 88 years of age.

Elton is survived by his son David, sister in law Christina Morgan, as well as numerous nieces and nephews.

Elton loved to play cards, listen to music and watch old movies, many of which he remembered from seeing at theatres in Regina growing up in the 30s and 40s. He also attended First Baptist Church Sunday School, taught by T.C. (Tommy) Douglas.

After finishing at Central High School, Elton graduated from the University of Saskatchewan, College of Pharmacy in 1957, as student association President.  That same year, Elton married the love of his life, Dorothy Morgan. They celebrated their 62nd Anniversary in 2019.

Elton worked as a Pharmacist from 1957 in Moose Jaw, before moving to Ottawa in 1965 to study Hospital Administration at the University of Ottawa. Upon graduation, he worked managing hospitals in Kingston, Stratford, Toronto and Peterborough, Ontario.

Elton and Dorothy loved to socialize, play bridge, go fishing with family and camping with David and their beloved Springer Spaniel - Pepper. He and Dorothy (Dot) earned their amateur sailing certificate in Peterborough where Elton was in the Rotary Club.

In 1980, they moved back to Saskatchewan to help care for family. Elton resumed his work as a pharmacist spanning three decades before retiring. After retirement, he and Dot attended many classes at the Life Long Learning Center.

They had many charming anecdotes and stories, especially his first dinner making experience which resulted in “beans on toast."

In keeping with Elton’s wishes, there will be no funeral service. In lieu of flowers, those so wishing may make memorial donations to a charity of your choice.

Share Your Memory of
Elton
Upload Your Memory View All Memories
Be the first to upload a memory!
Share A Memory