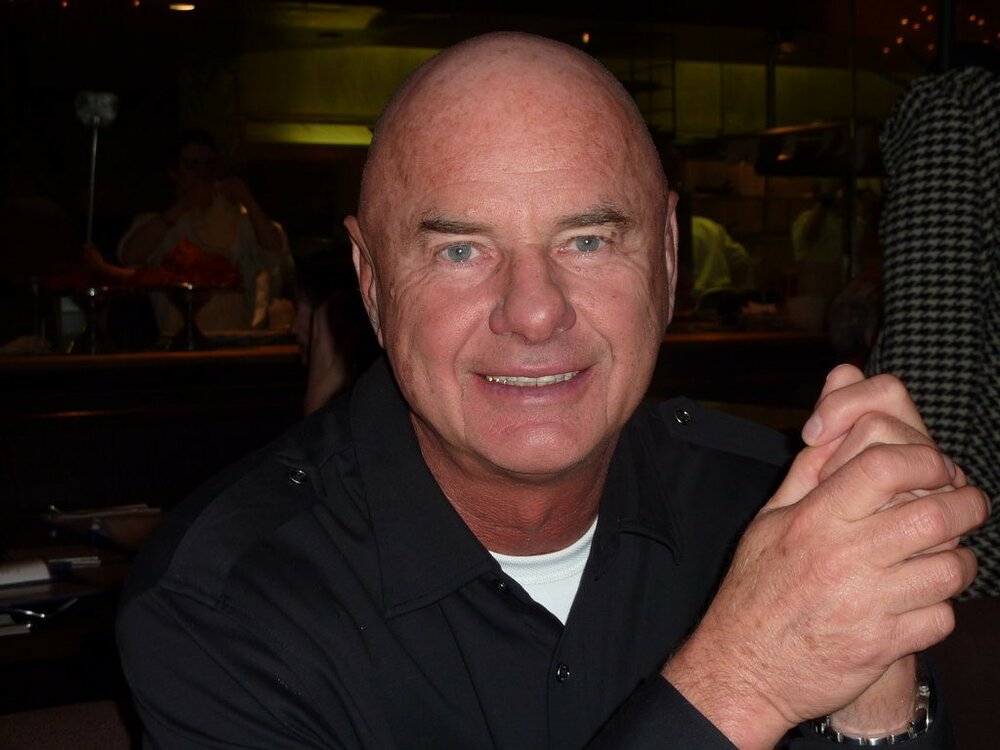 Dr. Claude Geoffery Ibbott passed away on Monday, March 7, 2022. Claude was born in St. Boniface, Manitoba May 20, 1940 and grew up in Winnipeg. He earned his Bachelor of Science degree from the University of Manitoba in 1961, his Doctor of Dental Medicine from the University of Manitoba in 1965 and his Postgraduate Specialty in Periodontology from Tufts University in Boston in 1969. Dr. Ibbott began his periodontal practice in Regina, Saskatchewan in 1970 and he practiced for over 40 years. Dr. Ibbott published many scholarly articles and his work is featured in numerous journals and textbooks. He was a member of the International College of Dentists, the Royal College of Dentists of Canada, he was a fellow of the Pierre Fauchard Academy, and he served as president and executive member of the Canadian Academy of Periodontology. He was a pioneer of dental implant surgery in the province. He valued hard work and education and he passed these values down to his children and grandchildren.

Claude was predeceased by his beloved wife, Lou-Ellen Ibbott (McDonald). The two were married for 49 years. Claude loved to be active; he enjoyed curling, tennis, skiing, canoeing, sailing and scuba diving when he was younger. As he got older, he became passionate about golf and ballroom dancing. He was a long-time member of the Wascana Country Club and enjoyed many wonderful memories at the club including his hole in one on hole #3 September 16, 2011. Claude and Lou-Ellen loved to dance and were members of the Regina Ballroom Dancing Club for many years. Fishing was a great skill and passion of Claude’s. He contributed to several fishing journals and earned numerous Master Angler awards in Manitoba.

Claude is survived by his sister Judith Quinton (Gary Quinton); his daughters Hillary Ibbott Neiszner (Troy Neiszner) and Whitney Love (Chris Love); and his four grandchildren, Autumn Neiszner, Holland Neiszner, Jasper Love, and Winter Love. Papa Claude loved to entertain his grandchildren in Palm Desert, his favourite vacation spot. Claude enjoyed cheering for the Roughriders, the Notre Dame Fighting Irish and Canadian golfer Brooke Henderson. He also had a knowledge and interest in cars, chess and history. A scholarship is being established in Dr. Ibbott and Lou-Ellen Ibbott’s honour at the University of Manitoba.

A private family celebration of Claude’s life will be held at a later date.

Share Your Memory of
Dr. Claude
Upload Your Memory View All Memories
Be the first to upload a memory!
Share A Memory