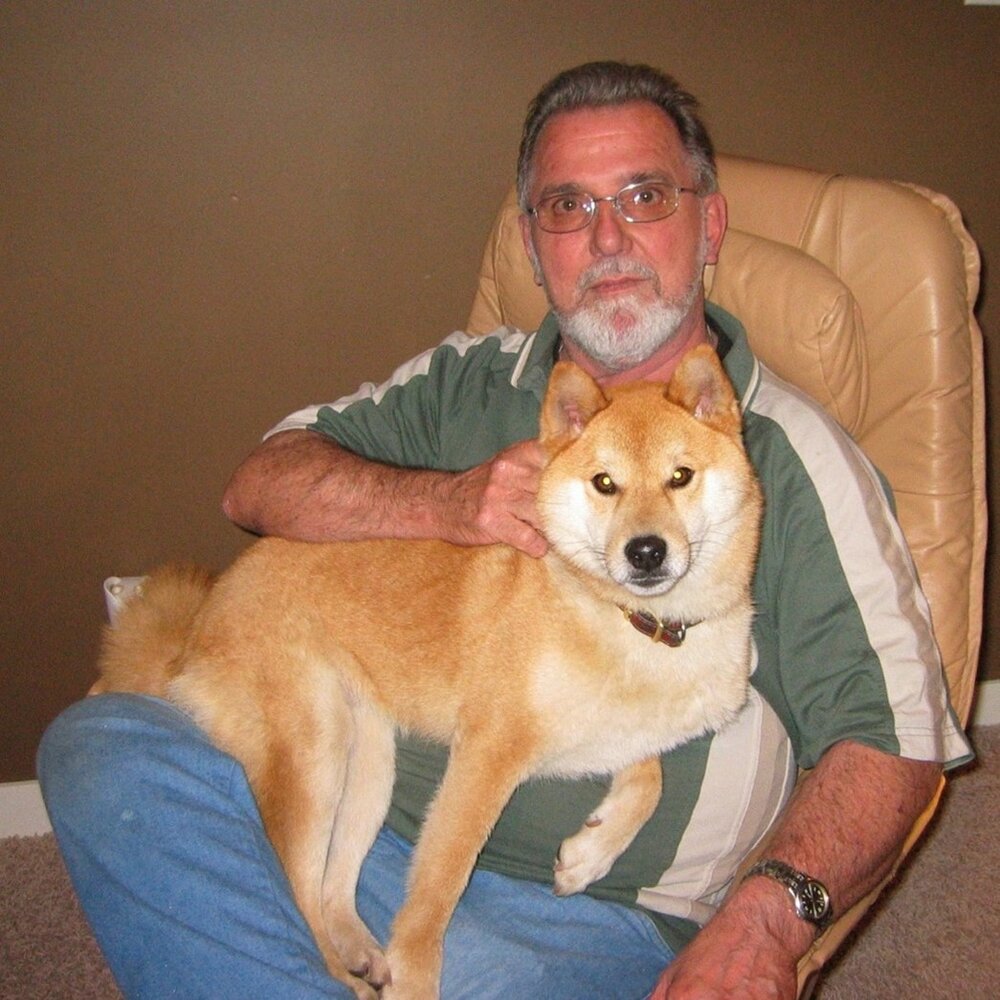 Michael Anthony Walter, aged 77 years of Regina, SK, passed away suddenly on Tuesday, March 15, 2022.  He was predeceased by his parents, Frank and Eileen Walter; brothers, Merle and Daniel Walter; and sister, Vivian Bourdages. Mike will be missed by his sons, Brent and Brad (Laurie); grandchildren, Joshua, Jesse, and Erik; brothers, Don Walter, and David Walter; sister, Gene Jenkins; and his beloved dog Hailey along with all his dog park friends; as well as numerous other relatives. Alie and Koda are waiting for you at the rainbow bridge.

A private gathering with family and friends will be held at later date. Flowers most gratefully declined. Friends so wishing may make donations in Mike’s name to the Regina Humane Society, 79 Armour Road, RM of Sherwood, SK S4K 0A8.

Share Your Memory of
Michael
Upload Your Memory View All Memories
Be the first to upload a memory!
Share A Memory