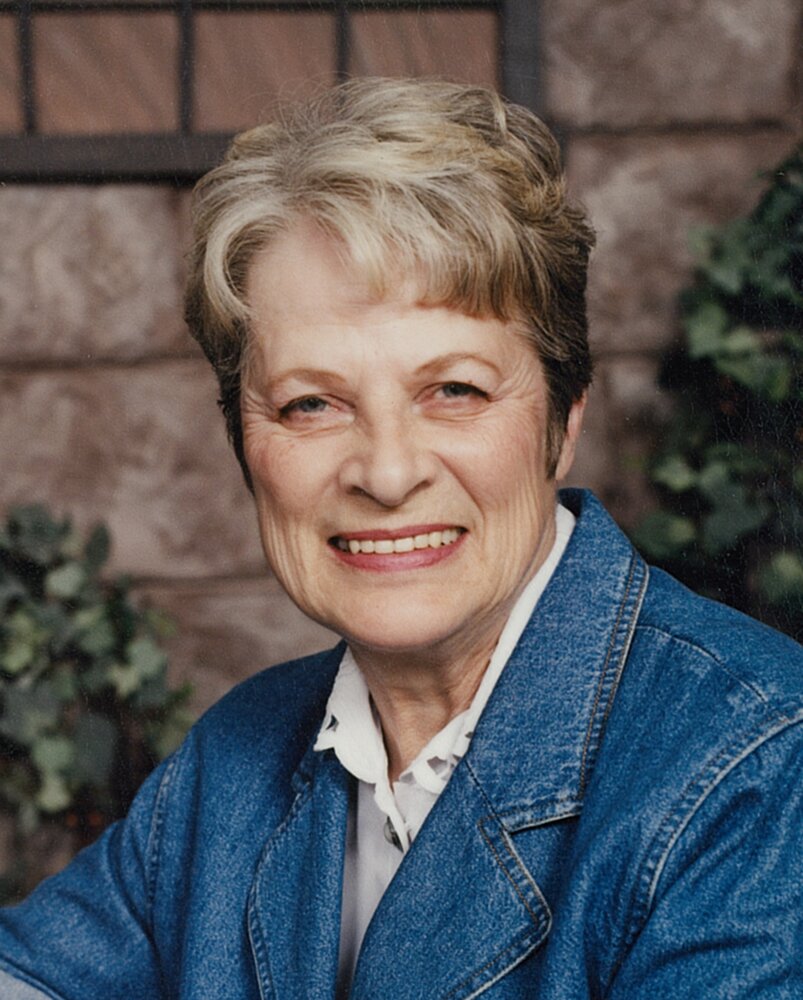 With great sadness, we announce the passing of Muriel Mae Peterson (nee Dupuis) on Tuesday, March 15, 2022, at the age of 84 years. She was predeceased by her parents, Russell and Eva Dupuis, her husband, Robert (Bob) Peterson, and her very best friend, Ruth Cairns. Muriel is survived by her children Laurie, Lee-Anne, and Drew Peterson (Susan Klasen). She also leaves behind her beloved grandchildren, Katherine and James Oxley, and Sidney and Darby Peterson.

An only child, Muriel was born in Smeaton, Saskatchewan in 1937. Shortly after, her family moved to Saskatoon, and she attended Buena Vista public school and Nutana Collegiate. She later earned a Dental Assistant Certification from the College of Dental Surgeons of Saskatchewan in 1961.

In 1956, Muriel met her husband, Bob Peterson, through mutual friends. They were married in 1959 in Saskatoon and settled in Regina. Muriel and Bob developed many meaningful and lasting friendships in their newly married years. Fun was always abound at pot luck dinners, Grey Cup parties, or the famed Peterson Pentathlon. Whether flying kites, launching toy rockets, or fierce sand sculpture competitions, the gang's competitive spirits made for many happy times and lifelong memories. Muriel, Bob and family spent many years at Lake Diefenbaker, eventually building a home in the Township of Elbow.

Muriel was creative, curious, and a great patron of music and the arts. Music was always playing in her house, and she would often insert a disc into the player and remark, "Time for joy." Muriel loved literature and was a member of many book clubs. Even if you weren't a member, she'd often tempt you to read the book by divulging the juiciest snippets. With a keen eye for design, she opened a very successful antique store in Elbow called, Second to None, which was known and admired locally and nationally.

Muriel was a beloved wife, mother, grandmother, and friend who touched many lives with her kindness and generosity. She will be missed greatly by all who knew and loved her.

Please click here to read a tribute to Muriel