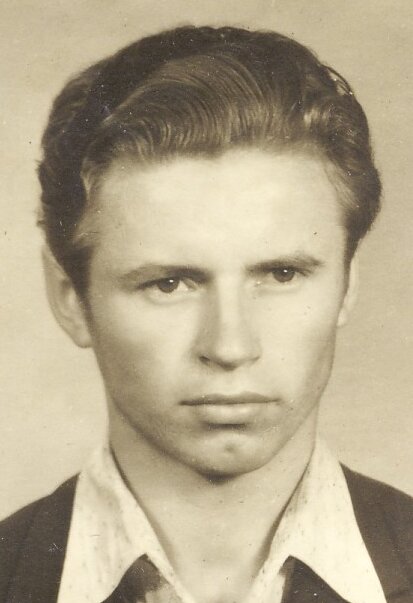 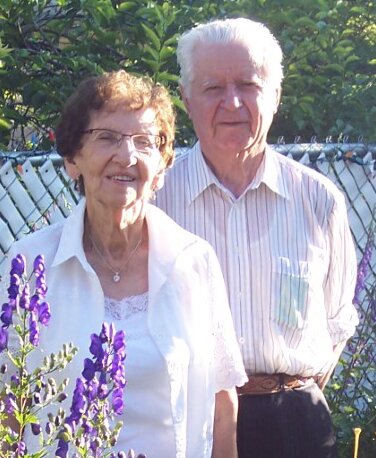 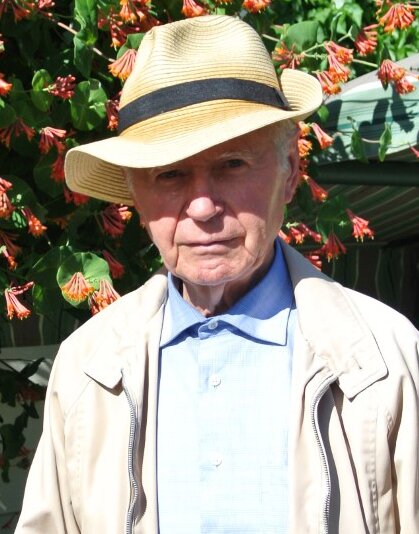 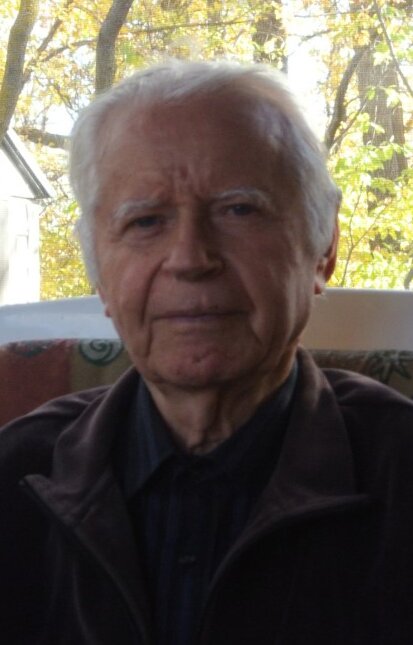 On Friday, March 25, 2022, Felix was called home to be with his Lord and Saviour, Jesus Christ.  Felix will be dearly missed by his loving wife of 70 years, Martha; his daughter Lila (Harold) Fenske of Regina; his son Kenneth (Susan) of Regina; grandchildren, Corrine (Darren), Sharese (Ryan), Amy (Evin), Peter, Brian and Dillon; and ten great-grandchildren.   He was predeceased by his parents, Andrew and Matilda; siblings, Martha, Erna, Herta (Werner) and Linda; and was survived by Hilda and Paul (Lydia). Felix was born November 14, 1928, in the province of Grenlandia, Poland.  He came to Canada at age 20 in 1949 with his sister Hilda, followed by other members of his family in ensuing years.  Felix and Hilda were sponsored by Saskatchewan farmers near Mossbank, SK, where he met Martha in 1950.  They were married on August 4th, 1951 and were blessed with their daughter in 1952 and their son in 1957.  Felix found work on the farm, then on the railroad, and moved with Martha to Edmonton to join his family for a few years.  They moved to Regina in 1953 where Felix trained and worked as a finish carpenter.  His career experience included working as a construction superintendent, a project manager, and retiring from his position as a building manager at the T.C. Douglas building in Regina at age 60.  Felix then volunteered much of his time doing construction and maintenance projects at Harvest City Church where he worshiped until he was no longer able to attend.  He lived his last years at Santa Maria Senior Citizens Home, where he was loved and cared for by wonderful staff.  Felix’s works of service for his family and his Lord remain as a testament today of his servant heart and desire to be a good provider for his family.  He will be greatly missed by all who knew him and had the privilege of living alongside him. Memorial Service will be held at Harvest City Church Auditorium, 2202 8 Ave N, Regina, SK on Monday, July 4, 2022 at 1:00 p.m.

Share Your Memory of
Felix
Upload Your Memory View All Memories
Be the first to upload a memory!
Share A Memory