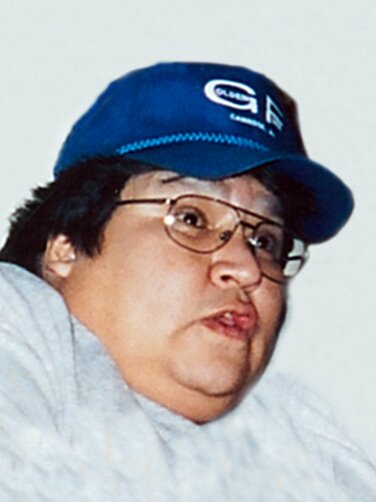 Eddy passed away peacefully with family by his side on Friday, March 25, 2022 at the Regina General Hospital at the age of 62 years. He was predeceased by his parents Edward and Doreen; brother Cecil; sisters Nelda, Barbara and Elaine; and nephew Scottie. Eddy will always be remembered by his sisters Frances, Linda (Warren) Kennedy, Beverly, Heather, and Della (Darryle); and brother Eldon; as well as numerous aunts, uncles, nieces, nephews and friends. The family would like to thank Dr. Betcher, the Regina General Hospital staff at MICU, Native Health Services and Chief Todd Peigan. Pasqua Covid protocols will be in effect. Traditional Wake will be held at Chief Ben Pasqua Memorial Hall, Pasqua First Nation, SK on Tuesday, March 29, 2022 at 4:00 p.m. Traditional Funeral Service will be held at the same location on Wednesday, March 30, 2022 at 11:00 a.m. Burial will follow at Asham Beach Cemetery.

Share Your Memory of
Edward
Upload Your Memory View All Memories
Be the first to upload a memory!
Share A Memory