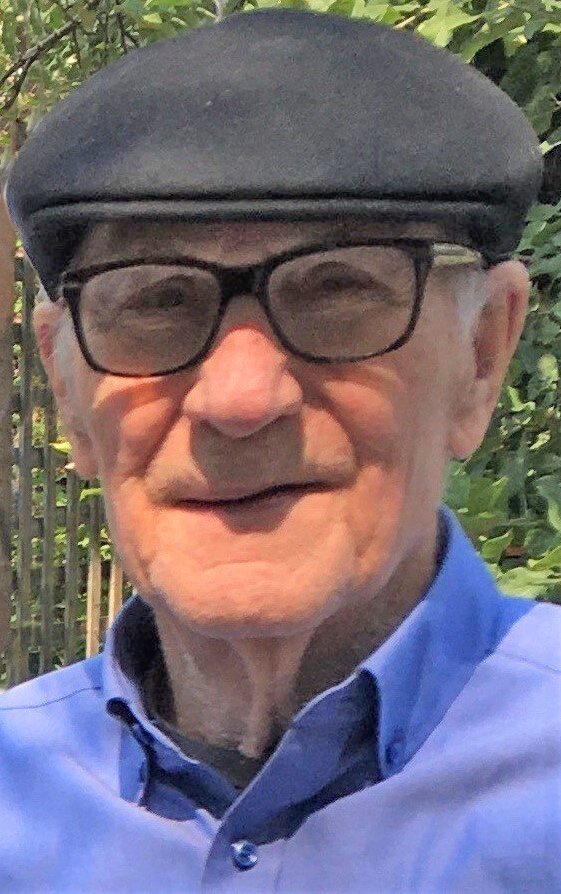 Gord Werry passed away peacefully at the Santa Maria Senior Citizens’ Home on April 1, 2022 at the age of 88.  He was predeceased by his parents, William and Ethel, and son Darryl. Gord is survived by his wife of 64 years, Doreen; son, Byron (Fran) Werry of Regina; daughter Linda of Calgary; grandchildren, Nolan, Kai, Teagan, Kaden and Korey as well as numerous nieces and nephews.

Born and raised in Edmonton, Alberta, Gord joined the RCMP at the age of 19 and served as an RCMP Officer for 27 years retiring as Staff Sergeant. He was posted to Depot, detachments throughout Saskatchewan as well as at Headquarters in Ottawa.  After his retirement from the RCMP, Gord worked in the investment business in Regina until his retirement in 1989.  Retirement was spent at the family cabin at Anglin Lake in Northern Saskatchewan.

Gord was a gentleman with a unique sense of humor.  A cultured and tolerant man who was comfortable discussing anything from baseball to the history of jazz.  He will be remembered for his loyalty to family and the quality of his many friendships.

The family would like to thank the staff at the Santa Maria Senior Citizens Home for their care of Gord in his final year and the RCMP Veterans Association for its support of elderly veterans.

A memorial service will be held at a later date.

Family and friends so wishing may make donations, in memoriam, to the Salvation Army or the Regina Humane Society.

Share Your Memory of
Gordon
Upload Your Memory View All Memories
Be the first to upload a memory!
Share A Memory