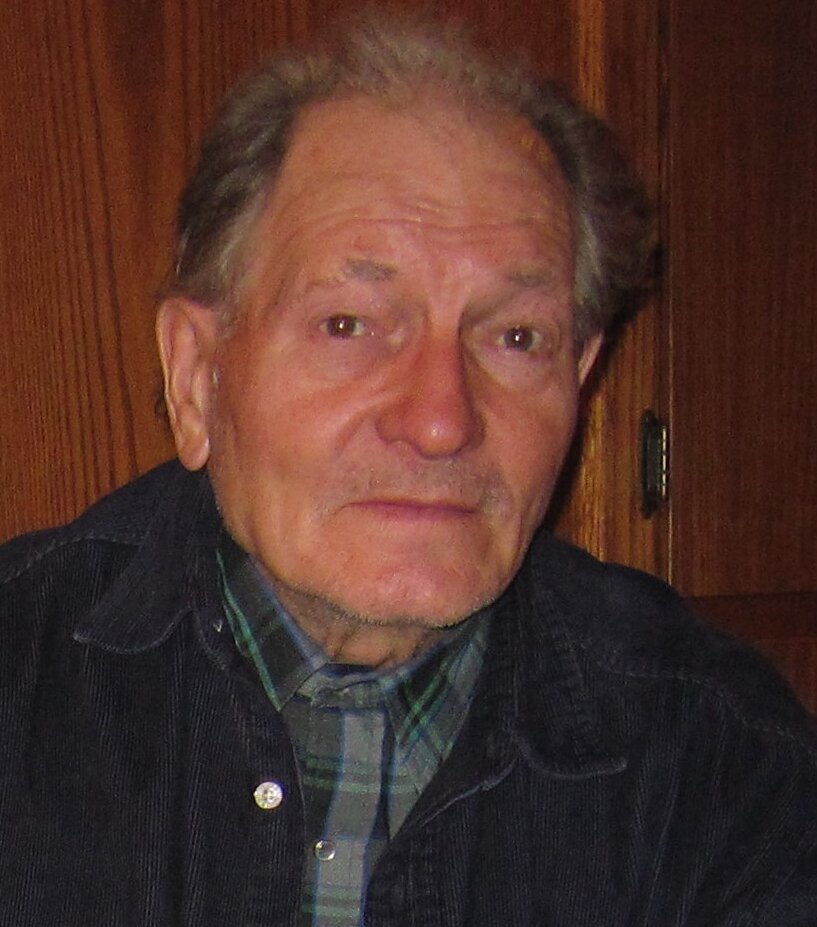 It is with great sadness that we announce the passing of Fred at the age of 85 years old, peacefully at his home in Regina.

Dad was born and raised in Fort Qu’Appelle where he spent many of the happiest days of his life as a boy playing in the crystal, clear water of the lakes of the valley and hanging around the blacksmith shop. And later as a young man, attending dances at the Dance Hall and cruising around town with his buddies in the 50’s.  It was at the Fort Cafe where he met his loving wife of 61 years, Dorothy.  They were married in May 1960 and together welcomed four children into the world.

Fred worked the oil patch for several years where he would make lifelong friends Ray Wallace and Ed Krucik, and later attended Devry Institute in Chicago where he studied electronics. Fred opened A&A Electronics in Regina in 1973 and he and Dorothy successfully ran the business for 29 years.

Every summer, Fred and Dorothy would spend their time working in their beautiful garden retreat at the Fort well into their 80’s where they would enjoy sunshine and nature and of course a bounty of organic fruits and vegetables which they shared with everyone.

Fred was a strong, intelligent, proud and talented man with a good sense of humour who always had knowledge to share.  He spent his last days listening to his favorite music on his stereo, having a rum, reminiscing about the olden days and eagerly waiting for a visitor to stop by.  He will be greatly missed by all who knew and loved him.

Friends and family are invited to a Farewell for Fred at Speers Family Centre, 2333 Cornwall Street, Regina, SK, on Saturday, April 9, 2022 at 2:00 p.m. Fred will be laid to rest at Lakeview Cemetery in Fort Qu’Appelle later this year.

In lieu of flowers, donations in memory of Fred may be made to the Red Cross to help the victims of the war in Ukraine.

Share Your Memory of
Fred
Upload Your Memory View All Memories
Be the first to upload a memory!
Share A Memory