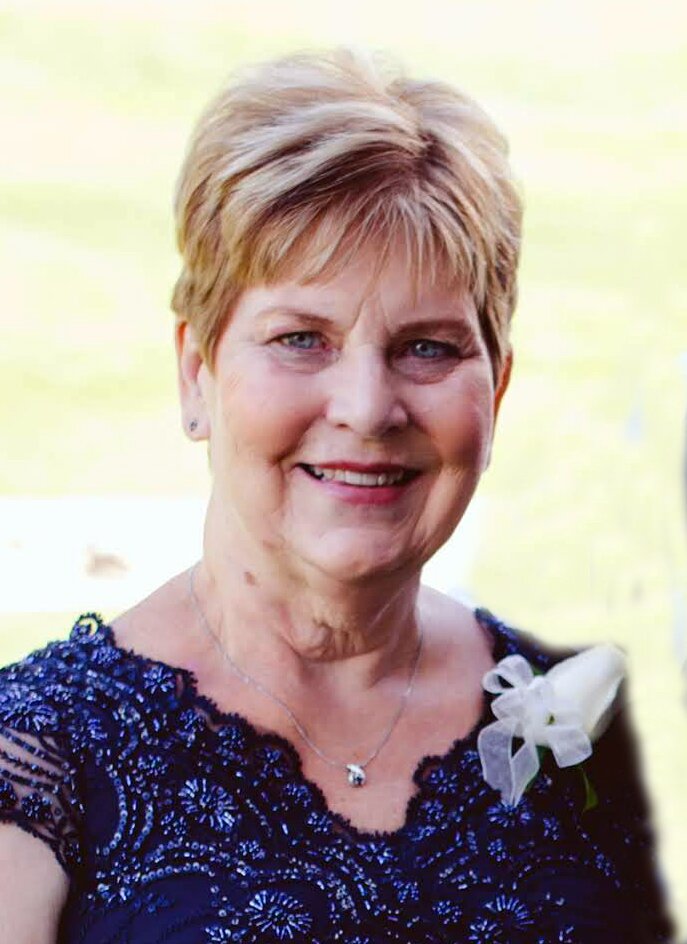 Sharon was born in Winnipeg, MB on September 20, 1949. She grew up in the St. James part of Winnipeg and graduated from the Winnipeg Health Sciences Centre in nursing in 1970. She worked on a vascular surgery ward in that hospital and after marrying Douglas on September 25, 1971, she worked at the Lynn Lake Hospital when they moved to Lynn Lake, Manitoba. After returning to Winnipeg, she trained in intensive care before moving with Doug to Regina in 1981. Sharon worked initially at the Pasqua Hospital in Coronary Intensive Care with a stint in both the ER and the Regina Qu’Appelle Home Care Program before moving back into CCU at the General Hospital before retiring in 2013.

Sharon was diagnosed with stage 2b breast cancer in 1998 and given only a 30% chance of survival, but overcame the cancer. In 2013 the cancer recurred, and she was given 5 years to live. She did not allow this to hold her back and continued to advocate for her care, including receiving treatments out of province. Sharon managed to balance working as a nurse with raising four boys. She was dedicated to supporting them and taking them to their soccer games. She was an avid gardener whose passion for her yard had it featured in the White City and Emerald Park Garden Club tour. She continued to garden and spend time with her sons and grandchildren until she passed away.

In lieu of flowers, those so wishing may make memorial donations to the Canadian Cancer Society, 1910 McIntyre St, Regina, SK.