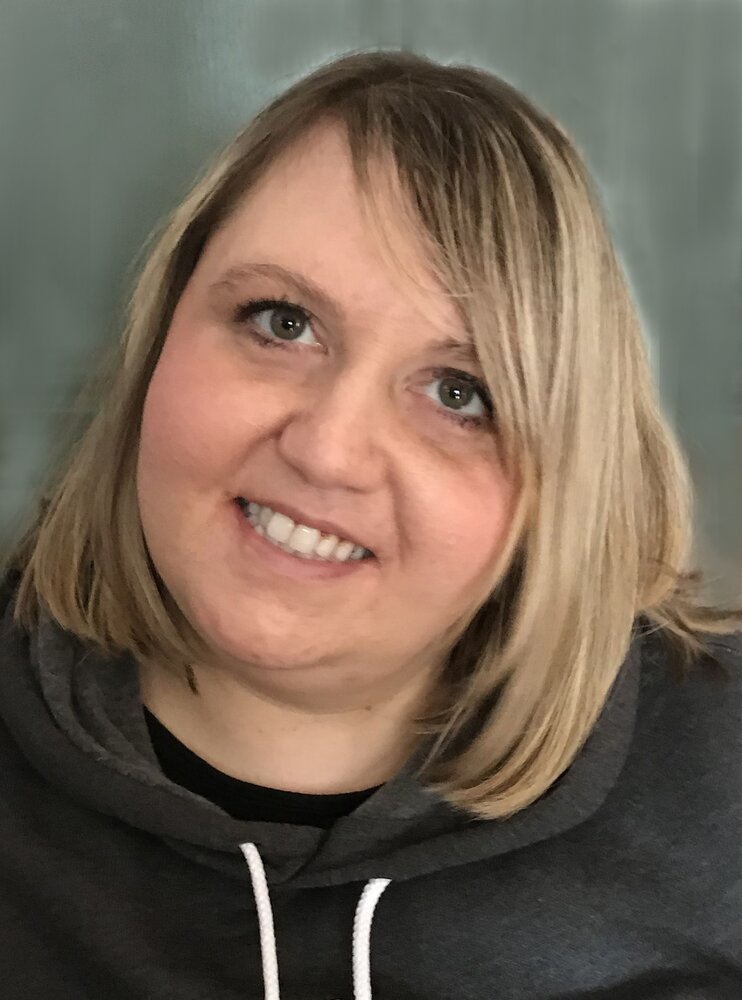 It is with profound sadness that we announce the sudden passing of Christie Marie Zaremba. Christie was born on February 21, 1984 and passed away peacefully in her sleep on April 5, 2022, at the age of 38.

Nothing meant more to Christie than family. The bond she had with her children, father, siblings, and pets was like no other. Spending time with Tyce and Nahla as well as Gary, Kyler, and Cassidy was so important to Christie and by far her favorite thing to do. Weekly game and movie nights are a staple in the Zaremba household and her presence at them will be sorely missed.

In the past, Christie had mentioned not wanting a funeral in the event of her passing. To honor her request, a memorial was held for immediate family on April 15, 2022.