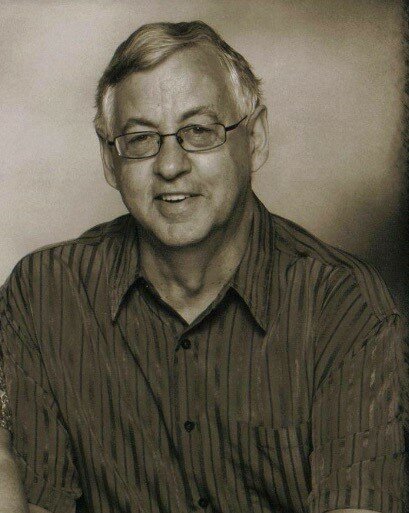 Get Directions
Sunday
1
May

It is with shattered hearts and profound sorrow that the family of Kevin Powers of Avonlea announce his sudden passing at his home on April 7, 2022. Kevin was born on November 13, 1952 in Pangman Saskatchewan to Ivan and Irma Powers, where he was the second youngest of seven children. It was there that Kevin acquired his strong family values and work ethic. Kevin was a much-loved husband, father, grandfather, brother, uncle, and friend. He was an everyday, all-in dad and grandfather. Kevin came to Avonlea on April 30, 1972 and started work at Nelson Motors, which would become a lifelong career, retiring after 45+ years. Left to cherish his memories are his wife of 48 years and the love of his life, Donna; daughters Alisa Marie and Nicole (Mike), Riley, Kennedy (Cole), and Chase Strickland; son Kyle (Kirsten), Madison and, Halie Powers and step-grandchildren Declan and Grace; family friend Jessica Kitchen; sisters Carol Stewart, Katey (Eric) and Marilyn; brothers Wes (Helen) and Jim (Jean); brothers and sisters-in-law Shirley (Wally), Greg (Tina), Joe (Sandy) and Karen (Dan); as well as numerous and cherished nieces and nephews. There to meet him at his eternal home are his parents Irma and Ivan Powers; his sister Janis Daniel; parents in-law Alice and Clifford Schuett; his brother in-law Dan Stewart, and brother and sister in-law Larry and Gwen Schuett. The family asks you to join them in celebration of Kevin’s life, a life well lived, at the Avonlea Hall, on Sunday, May 1, 2022 at 2:00 p.m. Interment will be held at the Truax Cemetery for family and close friends at 12:00 p.m. Coffee and dainties to follow with a potluck supper at 5:00 p.m. for family and close friends. In lieu of flowers, donations may be made to the Avonlea Firefighter’s Association.

Share Your Memory of
Kevin
Upload Your Memory View All Memories
Be the first to upload a memory!
Share A Memory