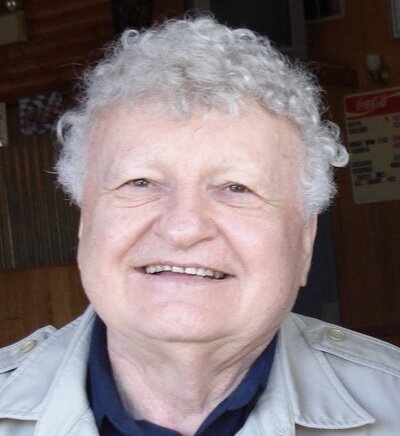 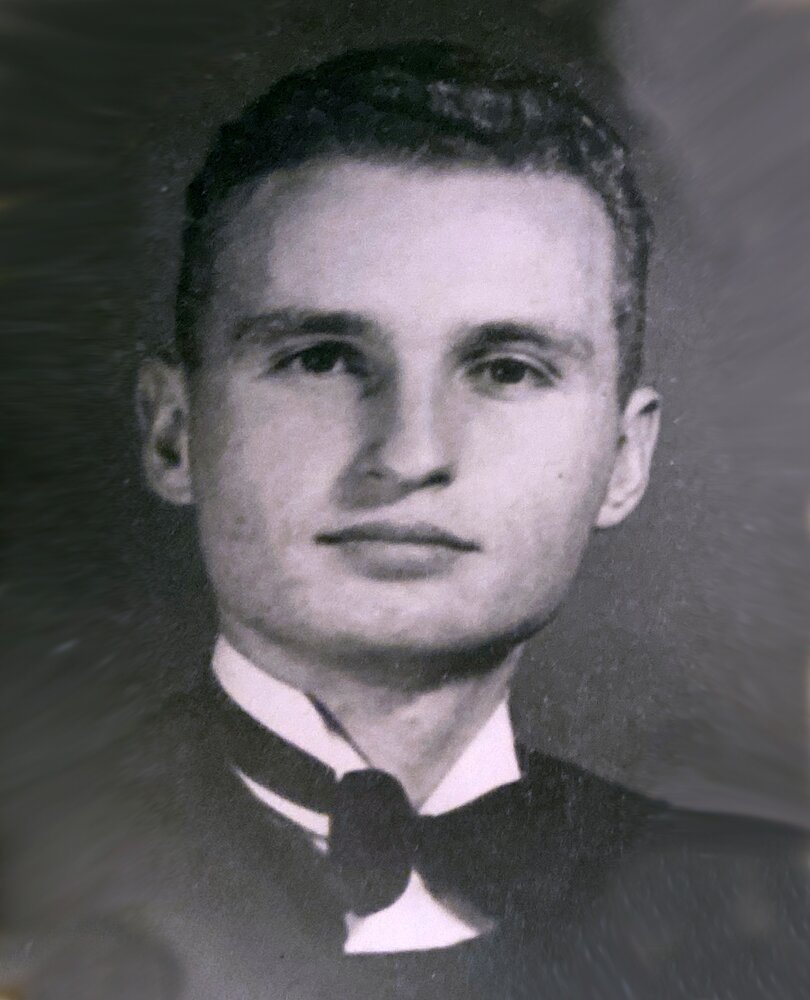 David died peacefully with family present on Monday, April 11, 2022. The eldest son of Stephen Surjik and Genya ‘’Jennie’’ Jesskar, was born on April 9, 1930 in Yorkton SK and grew up on the family farm near Wroxton. After graduating from high school in Yorkton, he attended the University of Saskatchewan in Saskatoon where he earned his B.A. in Agriculture and his B.Sc. in Geophysics.  He was working for California Standard when he met his wife Myrtle. She was out on a date when her date said, ‘hey I know this guy Dave Surjik, let’s give him a ride’. Thus, began a courtship which led to their marriage of sixty-two years. David and Myrtle started a family in Brandon Manitoba, then moved to Regina to work for the SK provincial government in mineral resources. After the birth of their four children, David formed his own business, D.L. Surjik and Associates, exploring and mapping for minerals, oil, and gas. David was an early proponent of environmental responsibility regarding oil and gas production; he devised ways to separate and capture byproducts of gasses which were routinely wasted into the atmosphere. David was a vocal defender of the independent small oil producer. He had an avid interest in renewable and innovative sources of energy. This interest led to one of his proudest accomplishments – partnering with the University of Regina on its first geothermal project. David was a member of the Calgary Petroleum Club and a gold member of the Society of Exploration Geophysicists. David’s other interests included playing hockey, curling and welter weight boxing at university. While still in his teens, David trained with the Air Cadets, learning to fly, just before the end of WWII. He had a lifelong love of nature and was a voracious reader. David was a born explorer who had travelled much of the world for work. He was happiest at his cottage at the lake, enjoying bird watching, and teaching his growing brood to sail and water ski. David also loved his family holidays, displaying legendary packing and geometry skill while loading all the kids, their friends, and ski equipment into his green station wagon for many memorable trips to Banff.  David had a brilliant and inquisitive mind but was equally open minded and non-judgmental. He will be missed. David was predeceased by his wife Myrtle, sister Sonja (Wheeler); brothers Randy and Edwin; niece and nephew-in-law Glenda (Wheeler) and Jerry Elliott. He is survived by his children David, Stephen (Marsha), Myeva (Matt Fox), and Lynda; brother Victor (Evelyn) Surjik; grandchildren Albert Surjik, Anika Surjik, Nicolas Surjik and Darwin Fox; cousin Vicki (Clyde) McBain; nieces Larisa (Marco) Wheeler, Nadine (Jack) Junek, Kim (Robin) Wheeler-Knight, and J’neene (Colin) Ethier; nephews Del (Johnna Wright), Lyndon (William) Surjik, Bradley (Tara) Surjik, Gregory (Marguerite) Bainbridge, Russell (Sue) Bainbridge, Gary Bainbridge, and Michelle Bainbridge; great niece and nephew Melanie (Elliott) Bauman, and Justin (Camille) Elliott.

Funeral Service will be held at Speers Funeral Chapel, 2136 College Avenue, Regina, SK on Monday, April 18, 2022 at 1:00 p.m. Interment will be held at Riverside Memorial Park. In lieu of flowers, donations may be made in memory of David to Unicef Canada. The livestream links to David's service and interment can be found above and will only be available on the day of the service.

Share Your Memory of
David
Upload Your Memory View All Memories
Be the first to upload a memory!
Share A Memory
Plant a Tree