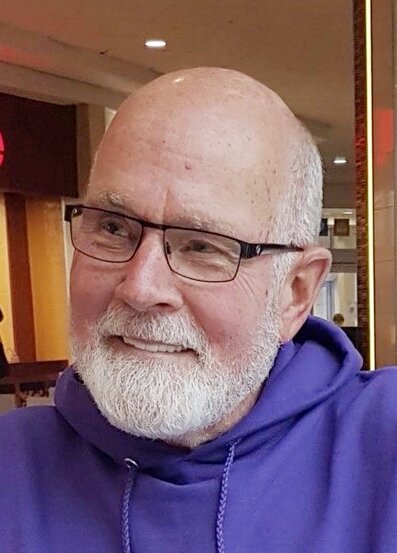 Ralph was born April 3, 1947 in Montreal, Quebec to Nelson and Florence Howe. He was the second of three children. Ralph loved to read and learn from a young age. After graduating from Chambly County High School in Saint Lambert, QC, he attended McGill University 1964-1968 where he attained his Commerce degree in accounting and economics. He then moved to Toronto, ON where he attended the University of Toronto, Trinity College to complete his Masters of Divinity degree. (Later completing a second masters degree in Theology from the Canadian Theological Seminary in Regina, SK).

In 1971 Ralph was ordained as an Anglican Deacon. He moved to rural Saskatchewan as a minister in the Anglican Church system. He met Louise, his wife of 48 years, and they were married in 1974. After working together and starting a family, Ralph and Louise started the Community of Christ Centered Christians (later known as Faith Community Church and The Sanctuary Church) in Regina, SK. Ralph also founded Life Builders Network and Ralph Howe Ministries. In later years, Ralph’s work led him to lead, mentor and teach throughout Canada, the United States, and throughout many Eastern European countries where he met and impacted countless people. Ralph spoke of the “dash” (the time between birth and death) as what mattered most. He strived to make everyday matter and to share his personal faith with everyone he encountered.

Growing up, Ralph loved to spend time at the lake with his family, to cook and read. These interests continued throughout his life as Ralph loved to swim, read, cook (everyone loved his chili), garden, kayak, write, teach, learn, and travel. He was a great mentor who loved to go for long walks or coffees to get to know people in-depth. Ralph was excited to meet new challenges head on and determined to never stop making an impact on those he encountered.

He was predeceased by his parents, Nelson and Florence Howe; his brother Keith (Mary) Howe; and other relatives.

There will not be a public funeral service. In lieu of flowers, donations may be made to the animal rescue of your choice.

Share Your Memory of
Ralph
Upload Your Memory View All Memories
Be the first to upload a memory!
Share A Memory