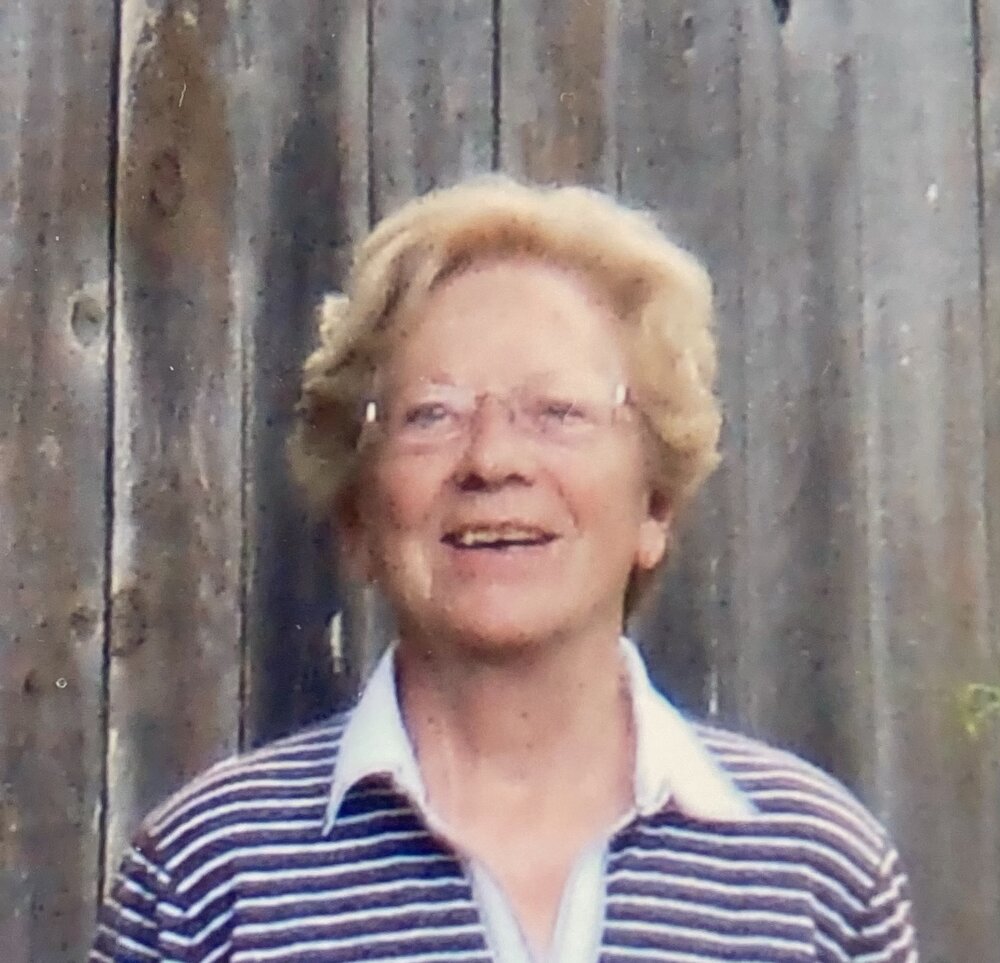 It is with deep sadness, but with many fond and loving memories, that we announce the passing of Mary Veronica (Maisie) Gautama on April 9, 2022.

Maisie Major was born on February 2, 1927, in Longford, Ireland. Her formative years were spent in Dublin where she attended school, and later, nursing school. Mom met her future husband Ved Gautama in Dublin while both were working at the same hospital. After their marriage, they relocated to London, England where their daughter Polly was born. From there, opportunity took them to Nairobi, Kenya where Neil was born. Further opportunity pushed them to Mankota, Saskatchewan where Ved provided local medical services, and then to Regina, Saskatchewan where Sean was born and the family ultimately settled. Maisie enjoyed a long career in nursing where she touched many lives, and had a very long and healthy retirement.

Her love of crossword puzzles, reading, and watching CNN was well known but she was also a very outgoing and social person who loved to discuss local and world events with others. She maintained many friendships over her many years, both young and old, near and far away. She enjoyed gardening and golf in her early retirement years, and loved spending time with her grandchildren. That she was able to stay in her own home well into her 80’s was a testament to her health and her independence.

Mom was predeceased by her husband Ved and her brother Hugh Major of Dublin. She is survived by her daughter Polly (Clay) Johnstone, sons Neil and Sean Gautama, and grandchildren Trevor (Clare Wright), Rowan, and Milan.

According to her wishes, no funeral service will be held. In lieu of flowers, donations may be made in her name to the Regina Humane Society, Box 3143, Regina, SK, S4P 3G7, in remembrance of her deep love for all animals.