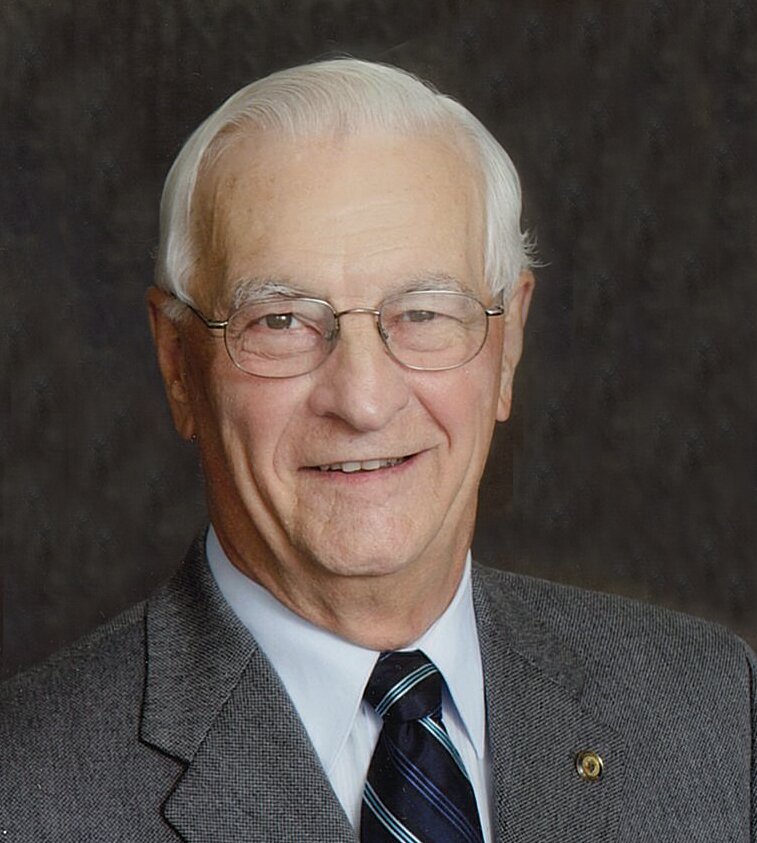 With sadness and pride in a life well lived, the family of John Hoffort announce his passing on April 17, 2022 at the Pasqua Hospital, Regina.

He was predeceased by his parents, Joseph and Florence Hoffort; sisters Madeline and Betty; Florence’s parents George and Esther Jennings.

John lived a life of integrity and service, devoting hours to his family and his faith community. Following a 26-year career with the Saskatchewan Department of Agriculture, he went on to teach farm management and accounting classes throughout the province for SIAST, act as the chief financial officer for SRNA and serve in a variety of capacities for the Catholic Health Association of Saskatchewan including Chairperson. He also served on the board of Santa Maria Care Home for 7 years. He received the Knight of St Gregory the Great Medal of Honor from the Vatican for his dedicated work with the Archdiocese of Regina and the Holy See in 2010.

Special thanks to the staff on 5D at the Pasqua Hospital for the care and compassion they showed John and our family during his hospital stays and final days.

Funeral Mass will be celebrated at Holy Trinity Parish, 5020 Sherwood Drive, Regina, SK, on Friday, April 29, 2022 at 10:30 a.m. with Father Gaspar Lucas presiding. Private interment will occur at a later date. In lieu of flowers donations may be made to the Marian Center, Regina or a charity of your choice.