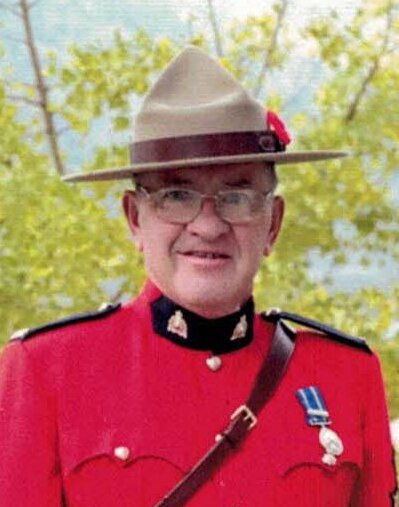 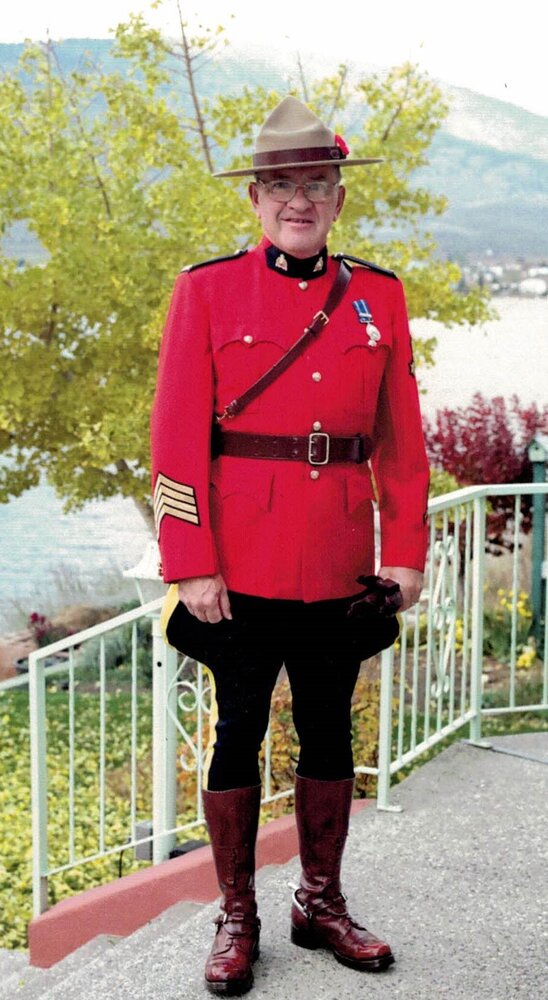 To view a livestream of the service please click here

It is with great sadness that we announce the passing on Thursday, April 14, 2022 of our beloved David Larry Sydney Boan at age 86.

Larry is survived by his loving wife of 58 years, Carol; his son, Brent (Dana) Boan of Comox, BC; daughters, Barbara (Geoffrey) Plowden of Los Angeles, CA, and Shannon (David) Culbert of High River, AB; as well as seven grandchildren, Jack, Nate, and Emme Boan, Sierra and Kailyn Plowden and Dane and Danyka Culbert; his “kid” sister Bonnie of Calgary, AB; as well as numerous nieces, nephews, and cousins.  He was predeceased by 4 sisters and 2 brothers.

Larry was born on November 14, 1935 in Rouleau, SK, 25 miles from Regina, the 7th child of David Sydney and Agnes Matilda Boan (nee Nimmo). In spite of it being the Great Depression, their tiny farm home was always filled with laughter, love, and hearty meals for all who graced their doorway. From an early age, Larry was known for his love of the RCMP, and after working for about 5 years doing road construction, seeding and harvesting with the Taylor Brothers, Larry joined the RCMP in 1960. Larry excelled in equitation, having ridden horseback to school, and stayed on for 3 months as a riding instructor. His first posting was in Duncan, BC, where on a blind date, he met Carol, his future bride. Six months before their wedding, Larry was transferred to Courtenay, where eventually their 3 children were born. Larry’s career took them to North Vancouver, then on to Surrey, while the family settled in Langley for 17 years. Larry retired as Staff Sergeant after a successful 30-year career, having had such a positive impact as watch commander for many members.

In 1990, Larry and Carol relocated to Osoyoos, BC where they built their dream home on the lake and enjoyed 32 wonderful years of retirement, travel, and good times with friends and family. They built strong ties in the community through gardening, Citizen Patrol and many outdoor pursuits. Larry will be fondly remembered for his sense of humour, loyalty, and love of people.

Graveside Service for Larry will be held at the RCMP DEPOT in Regina, SK on Friday, May 20, 2022 at 2:00 p.m. A Celebration of Life will follow at the Speers Family Centre, 2333 Cornwall Street, Regina, SK.  COVID vaccinations required.