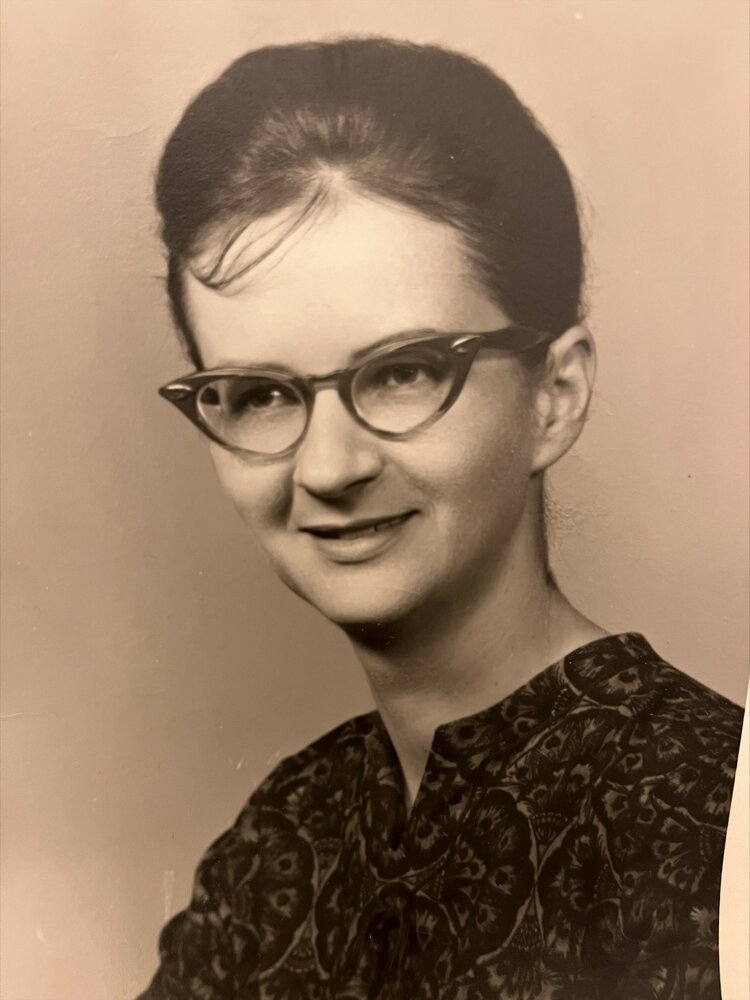 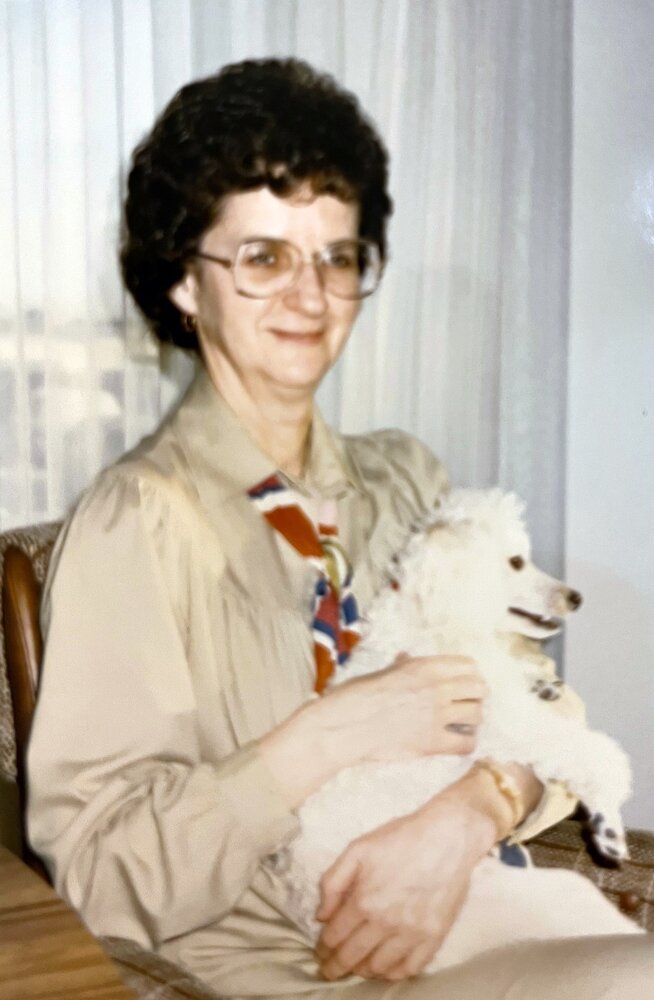 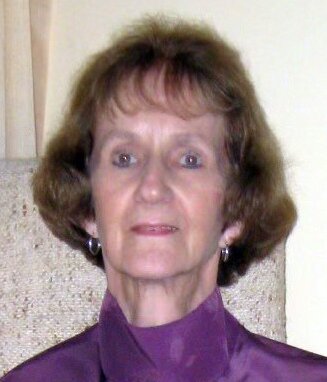 Kathleen Jean Moffitt passed away peacefully in Regina on April 24, 2022. We can’t think of another thing she did peacefully, but life is funny that way.

The fourth child of Robert and Nellie (Meldrum) Moffitt, Kay is the last of the Cupar Moffitts, predeceased by her siblings Norma, Shirley, Helen and Robert. family produced a school teacher, two nurses, a pharmacist and a doctor. Look for the helpers, they say; well, here they were.

Kay was born in Cupar on April 4, 1930. Armed with a photographic memory and an indomitable intellect, Kay planned on being a nurse but was too young to enter nursing school when she graduated from Cupar High. Instead, she enrolled the University of Saskatchewan where she pursued a Bachelor of Arts Degree; fortunately for the future children of Southern Saskatchewan, she gravitated towards medicine. Kay soon moved on to the University of Alberta where she was one of six women to graduate in 1954. Her dear friend of 75 years and world traveling companion Nans Davies, who lives in Regina, was also part of that class.

As anyone who knew Dr. Moffitt would admit, gave new meaning to the word “difficult” -- and that characteristic served her well. It meant becoming a doctor when were a tiny percentage of the physician workforce. It meant doing everything possible to take care of her patients, no matter the personal toll. It meant choosing not to have a family of her own because, as she remarked after her retirement in 1995, other people’s children had to come first.

As as she could be with her colleagues at the Medical Arts Building in downtown Regina, Kay had a way with children, of making them feel important and making them feel cared for. It was when Kay was with her patients that she was at her best, as so many local families who remember her can attest.

As stated in one of the many thank you cards she received over the years, “You treated children and parents with respect and dignity and went well beyond the call of duty when the children were ill. My girls used to have stars in their eyes when they talked about you. Children are the best judges of people.”

In addition to all members of her immediate family, Kay was predeceased by her beloved nephew Allan and her poodles Jeannot, Buffy and Pixie.

And who is Dr. Moffitt survived by? You could say that she is survived by the spirit of service that she and her incredible siblings brought to this world. We, her remaining relatives, do our best to carry that .

While Kay was a generous supporter of many different causes, we ask that donations in her memory be made to the Socialization, Communication and Education Program in Regina (scepcentre.com).