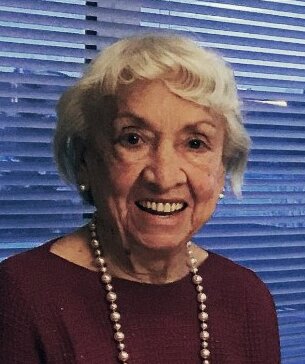 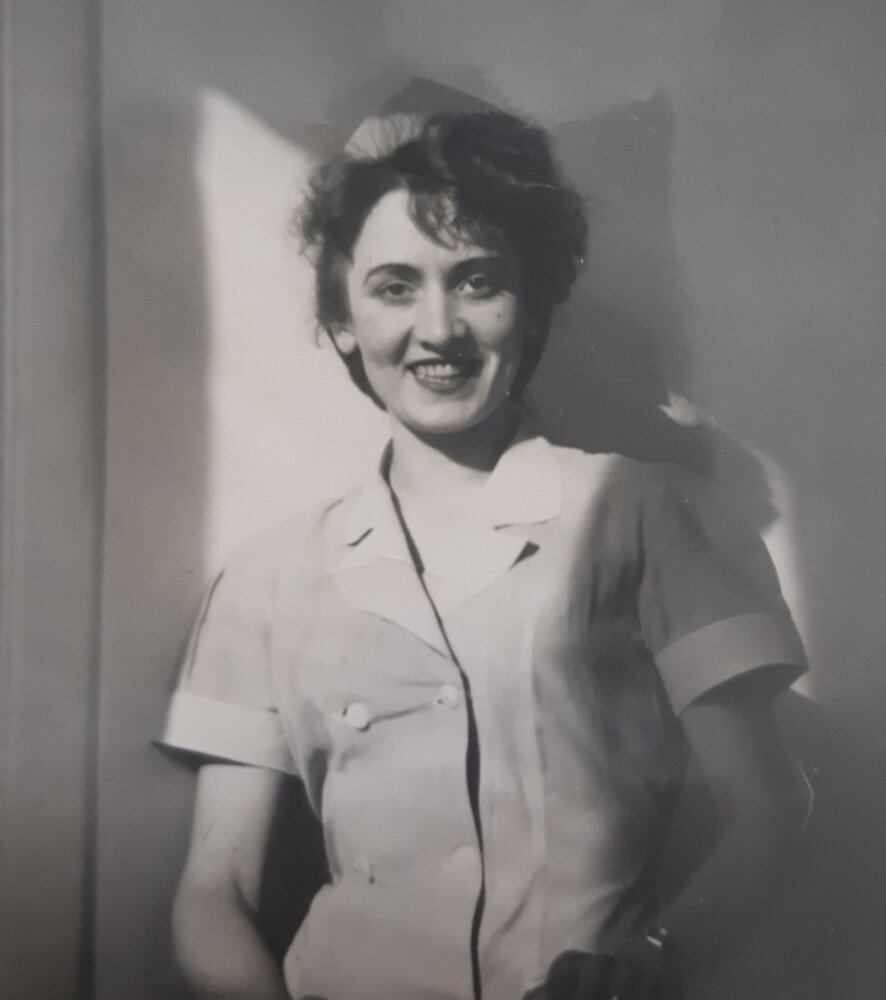 Known to many as Mom, Babcia, Cioca, Lenka, Ellie, and Aurie, she died as she lived, with strength, courage and surrounded by the love of friends and family. She was predeceased by her husband Bazyli (Basil); parents Franciszek and Maria Noack; siblings Elvira, Eugene and Stephan; and sister-in-law Helga Noack.

Eleonora was born September 24, 1929 in Puck, Poland. The onset of WWII brought with it many hard times and changed her life, and ours, forever. She lost the majority of her family and was forced to leave Poland with her younger brother Reimund to move to Germany. During this time she was separated from him, only locating him in 1961 through the work of the International Red Cross. As a teenager in Germany following WWII, she began training as a nurse before immigrating to Canada as a Displaced Person. After arriving in Regina in March of 1950, Eleonora met her husband Basil, a Polish soldier also displaced by the war. They were married on October 14, 1950 and shortly afterwards moved to Toronto, where Eleonora worked at Toronto's Hospital for Sick Children. Basil and Eleonora returned to Regina in 1953 where she continued her nursing career, first at Regina General and then at the Grey Nuns Hospital, later the Pasqua. Nursing was a large part of Eleonora’s identity; she remained active in the Grey Nuns community following her retirement as a committed volunteer with the Pasqua Hospital Auxiliary. Basil and Eleonora were active members of the Polish community and were a fixture at Mosaic for many years. Eleonora was known for her generosity. She was always welcoming to friends and family, insistent upon providing a hearty meal and food for the road to whoever dropped by to visit. She was also well known for knitting slippers and mittens to donate to school children as well as being the resident "care giver" for residents of Cathedral Courts where they lived after selling their house on McDonald St. Eleonora loved travelling and managed to return to Germany and Poland to re-connect with her remaining family and also hosted them on their visits to Canada. She remained active and energetic well into her late 80's, when illness and accidents began to take its toll.

Eleonora’s family would like to sincerely thank the staff of Mutchmor Lodge where she first entered assisted living, Dove House for creating a warm, welcoming, home-like environment as they cared for her in her final months, the staff of the Pasqua Hospital, particularly the Palliative Care unit, and our longtime family physician Dr. Stephen Bester, for their excellent care and compassion. The family would also like to extend a special thank you to her friends who were there through her final days. These include Walt Peters, Louise Horack, Marisha Nurkwoski, Edith Gross, Alice Gavernoski, Yvonne and Beverly Kendrick, and Sr. Carol Krill.

As mom and dad were both displaced and forced to start new lives because of war, and in light of the current world situation, we would ask that in lieu of flowers, a donation be made to Ukrainian relief efforts.