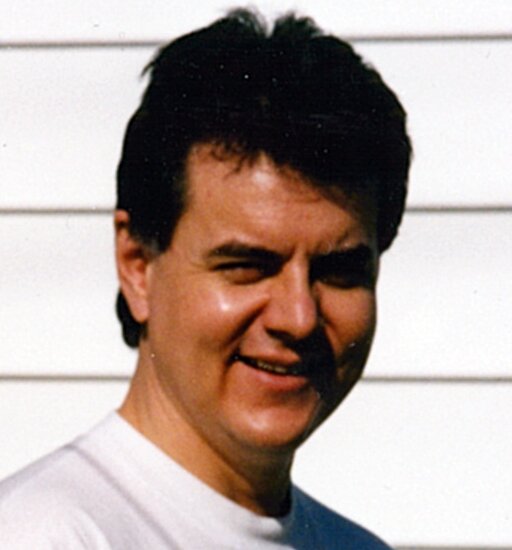 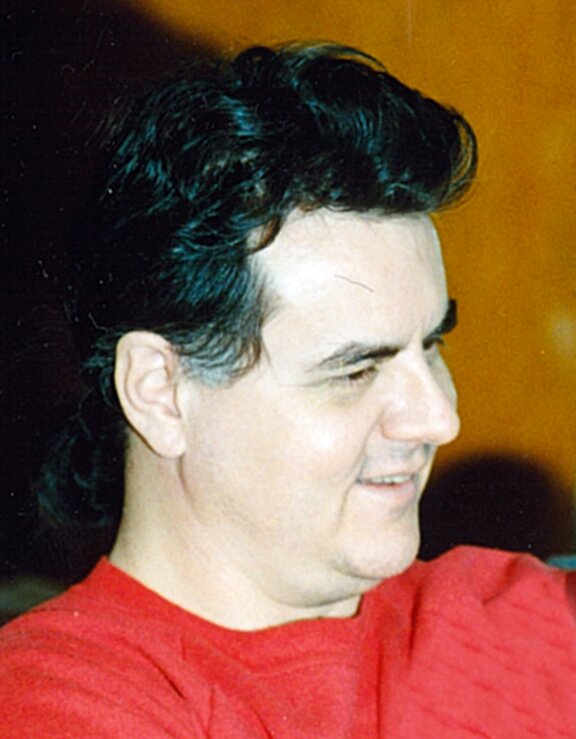 Richard Alexander LaRocque of Regina, SK. passed away on Sunday April 24, 2022 at the age of 74. He was born in Winnipeg on June 23, 1947 to Alexander and Ethel (nee Convery) LaRocque.

He grew up with a love of books, movies and a serious love of music. As a teen he played as a drummer in a rock band, The Clique and was an audiophile throughout his life. He earned a black belt in Tae Kwon Do and passed on a love of cycling. Richard graduated from DeVry with a diploma in Electrical Engineering and worked as a trouble shooter for Sasktel's fibre optics network for 35 years. Richard had a special relationship with grandson Aleksander and they shared many happy times enjoying movies, video games and noodles with special sauce.

A private family visitation will be held. Friends and family wishing to make donations in memoriam may do so to Parkinson's Canada, www.parkinson.ca

Share Your Memory of
Richard
Upload Your Memory View All Memories
Be the first to upload a memory!
Share A Memory