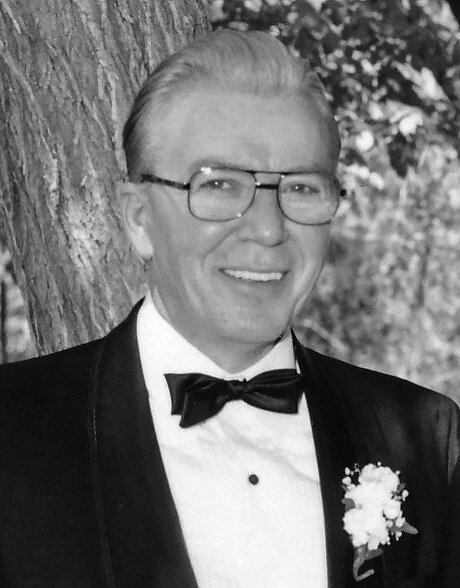 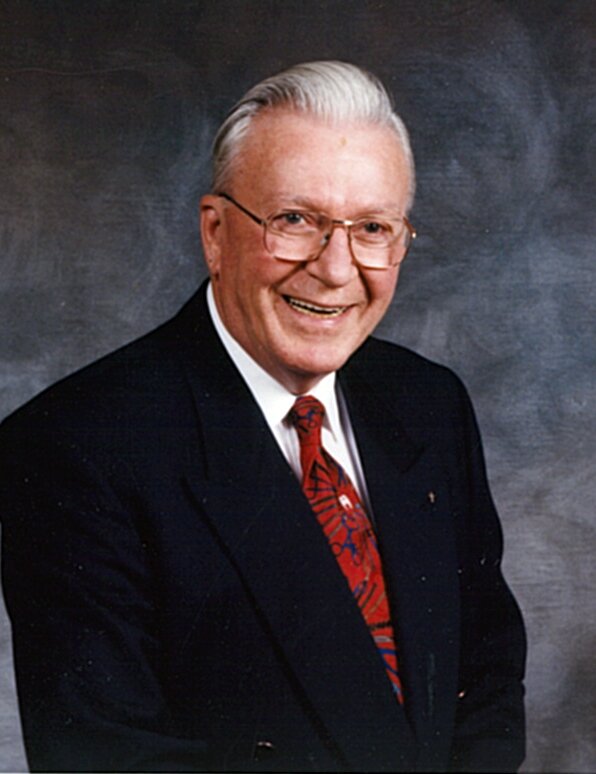 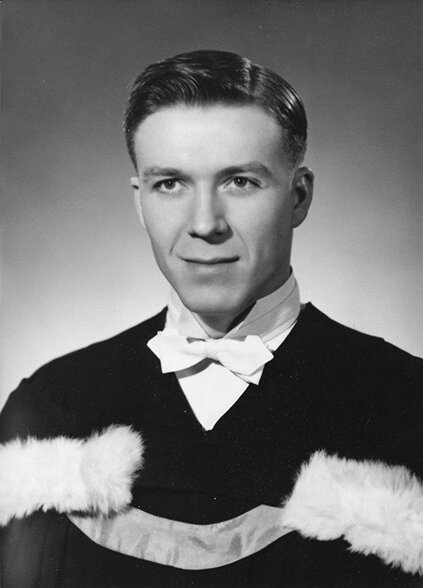 On April 26, 2022, the community lost an honourable man. Carl passed away at 93 years of age with his family by his side. He was predeceased by his parents, Jacob and Mary Bolen, brother Pat (Mary) Bolen, sisters Eva (Peter) Kaip and Rose (John) Molloy, and his sister-in-law Connie (Tapp) and husband Donald Meunier. Carl was predeceased by an infant son, and his eldest grandchild, Nicholas Schonhoffer. Left to mourn his loss are his beloved wife of 70 years Betty (Tapp), his eight children Bernard (Patti), Kathryn, Christine, Carol (Brian) Manz, John (Charlene), James (Wendy), Douglas, Joan (Scott) Dunlop, 20 grandchildren, 7 great-grandchildren, and many nieces and nephews.

Born in Regina, Saskatchewan, March 10, 1929,  Carl was raised on the family farm at Khedive, SK. After graduating from high school in 1946, Carl attended what was then Normal School (Teachers College) in Moose Jaw and taught one year of Kindergarten to Grade 12 in a one room school. He then studied Arts and Science at Regina College and continued in the pre-medical program at the University of Saskatchewan, earning a Bachelor of Science Degree (Honours) in 1950. Carl met the love of his life, Betty Dolores Tapp at a CYC dance, and in 1952 they joined in Holy Matrimony at Holy Rosary Cathedral.

Carl then entered the College of Dentistry, University of Alberta, where he became a member of the prestigious Golden Key Society, honouring academic excellence and campus involvement. While living in Edmonton, Carl and Betty welcomed their first child Bernard, and after convocation in 1954, the now Dr. Bolen and his young family returned to Regina. Carl began his long and distinguished career as a dentist in the original McCallum Hill Building. During his 50-year practice Carl treated generations of patients.

Carl was an active member of the Regina and District Dental Society and he served on the Executive and became President. He was also the Secretary of the Saskatchewan Dental Association. Prior to the opening of the College of Dentistry at the U of S, he was an examiner for dentists applying to practise in Saskatchewan. In 1978 Carl was honoured with a membership in the Fellow International College of Dentists for outstanding service in Dentistry. He co-authored a book about the history of dentistry in Saskatchewan. Over the years, and even after his retirement in 2004, Carl enjoyed connecting with classmates and attending class reunions.

Carl joined the Regina Kiwanis Club in 1954 and was an active member for over 60 years holding executive positions including President (1969-70) and Lieutenant Governor (1974-75). Carl was a truly dedicated Kiwanian. It was a way of life for him as he participated in Kiwanis activities and fundraisers, delivering Kiwanis apples every fall and daffodils every spring.

Carl’s Rider Pride held fast through his life as a season ticket holder for 40 years. He was the Director of Membership and volunteered at Roughrider annual fundraising dinners. Carl served as the Team Dentist, introducing a program to examine all players and ensure dental treatment prior to the start of each season.

Carl was a devout Catholic. While at Holy Rosary Cathedral and St. Anne’s, Carl served faithfully by supporting activities: parish council, sports dinners, finance committees, parish census, ushering and greeting. Carl was a Fourth Degree member and past Grand Knight of the Knights of Columbus Council 1247.

Carl’s priority and pride was his beautiful wife Betty, and the family they raised together. He supported all his children’s activities: school, Cubs, Scouts, Brownies, Guides, church, music lessons, band, the YMCA and YWCA, outdoor camps, fund raisers, hockey, and ringette. Carl then proceeded to support his grandchildren’s activities. He facilitated High School Christian Service Hours for his children and grandchildren. They helped Carl with Kiwanis Bowling at the Wascana Rehabilitation Centre. Carl and Betty welcomed the grandkids and their friends to spend their lunch hours in the Bolen basement conveniently located on 25th Avenue across from LeBoldus High School.

Our clever Dad always made summer holidays fun with trips to parades and the exhibition, camping, road trips, and drive-in movies with his custom-made mattress for the back of the station wagon. He made Christmas magical and gifted each of his children with a handmade crèche. Dad took pride in his exceptionally clean driveway in winter, and his garden in the summer growing spectacular tomatoes and gladiolus. He was a gifted handyman, keeping our family home in good repair, fixing bikes, balls, nets, and his favourite webbed lawn chairs. He made sure there was a seat for every guest at our huge family gatherings around our outdoor fireplace.

Dad exemplified for his family the value of a good education, service to others, hard work and honesty, friendship, counting our blessings, making a house a home, and having fun at the end of the day. Dad loved golf and won many Dental and Kiwanis Tournaments, capped off with a glass of Chivas. He loved a good joke, hearing about our lives, our children, and careers, and offering his sage advice, often while balancing at least one grandchild on his knee.

Dad’s humour, energy and strength of character leave the world a better place and his spirit lives on in his legacy through his family and all the lives he touched. Dad could not have done a better job of this life.

Thank you to the staff at Harbour Landing Village for their care of dad in his final years and to the Palliative Care Staff at the Pasqua Hospital.

In lieu of flowers, please consider making a donation to the Kiwanis Club Foundation online at http://kfcdn.org/

A private funeral will take place at a later date.

Share Your Memory of
Dr. Carl
Upload Your Memory View All Memories
Be the first to upload a memory!
Share A Memory